Home Liverpool ‘We made a mistake’: Carragher and Lineker clash over Messi 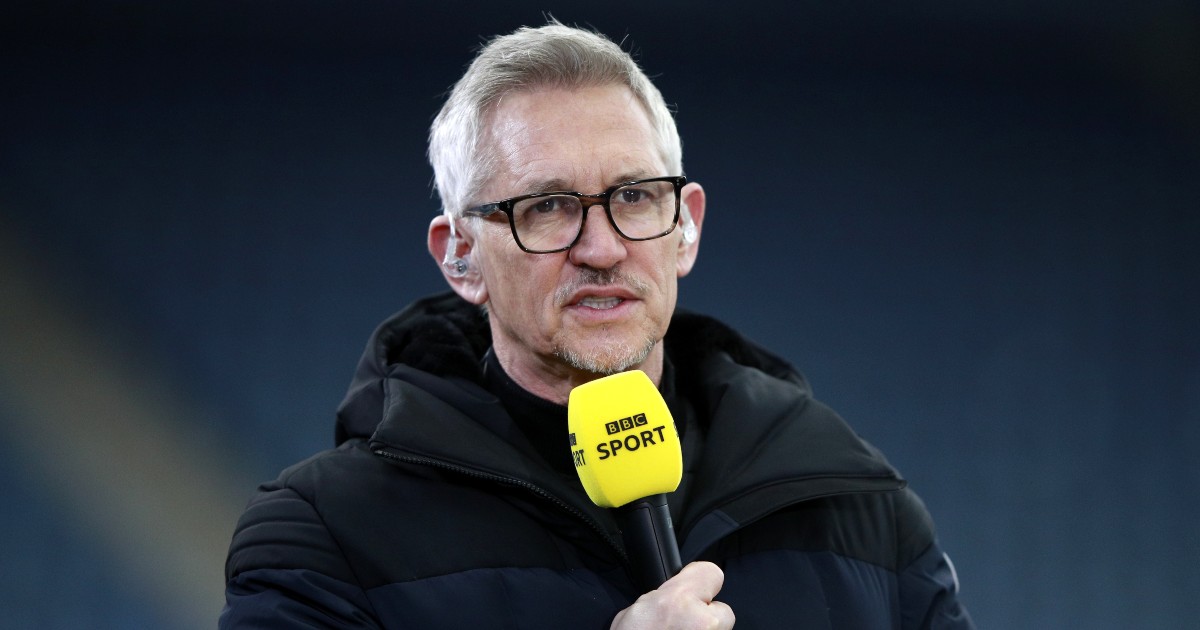 Sky Sports took the biggest can opener in their kitchen drawers and released a deluge of interminable worms over our Monday evenings as Carragher and Gary Neville were at loggerheads over two of the greatest players in the history of the sport.

Neville argued for Ronaldo and Carragher sided with Messi but the debate has continued long into Tuesday morning and that is definitely a good thing.

Lineker was not alone in taking umbrage with the graphic Sky used for the discussion, which showed Ronaldo on two international trophies and Messi on none, with the Argentinean’s Champions League winner’s medals also misrepresented.

‘To be fair, it’s such a long time since Messi led Argentina to victory in Copa America, they’re entitled to forget it,’ Lineker jokingly posted with what Twitter tells us is a ‘woozy face’ emoji.

Responding to a post from another user criticising the graphic, Lineker added: ‘Also 4 Champions Leagues not 3’ with a ‘man facepalming’ emoji, in reference to Messi’s four European Cups won in 2006, 2009, 2011 and 2015.

But Carragher explained the errors, sadly without any emojis.

‘We made a mistake on a graphic over Messi’s international honours. It happens a lot on MOTD. Check Messi’s record in 2006 in the CL, he didn’t play 1 min after 1st KO round, so we counted it as 3. We don’t have autocue on MNF so I’m sure you’d also make a mistake now & again.’

Lineker then replied in the affirmative, adding that ‘they’re quite rightly pointed out’ when they do happen, to which Carragher said: ‘Not by anyone on MNF, as we realise it’s not easy.’

No one got stitched, we are a team on MNF. Its a mistake it happens!

‘I know you spend the majority of your time on twitter but just look after MOTD & we’ll do the same on MNF. If you ever want to come on with no autocue you’re welcome,’ the Liverpool legend continued.

Seeking to defuse the argument, Lineker expressed genuine worry: ‘You seem to be picking fights with everybody these days. I hope you’re alright, Jamie.’

Carragher thanked his broadcast rival with a simple ‘I’m fine Gary, just sticking up for our stats guy. Appreciate your concern,’ with Lineker restoring a degree of class to proceedings by bringing the emojis back, following ‘Good man’ with a thumbs up.