Home All The News Carragher: ‘Little mafia’ are dragging Liverpool and co ‘through the mud’ 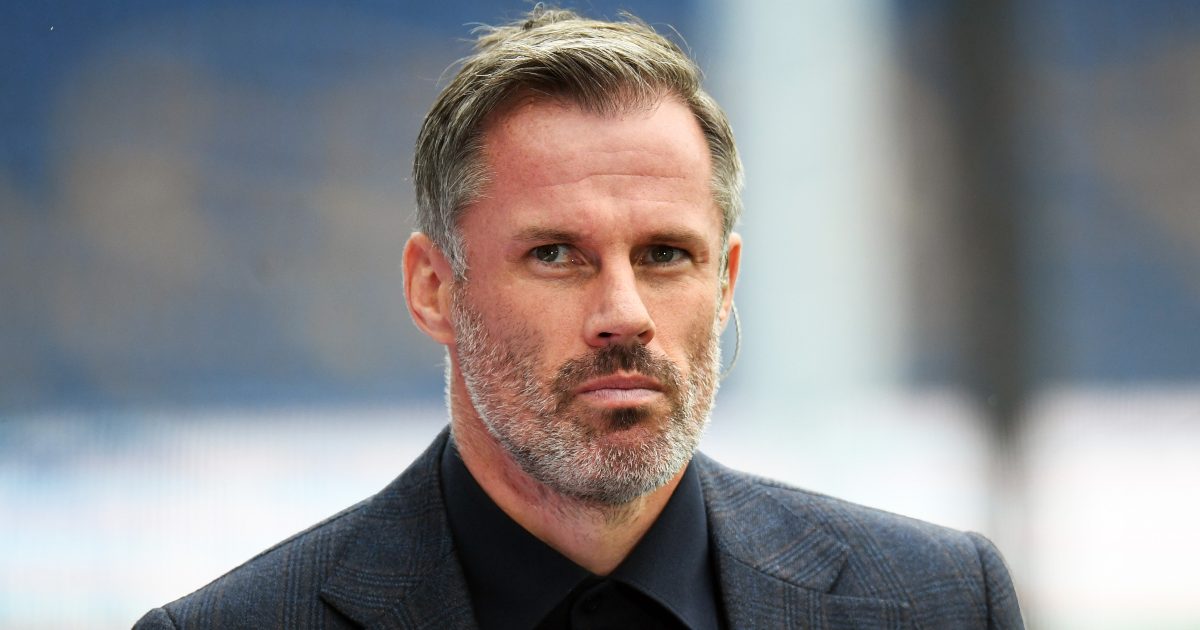 Jamie Carragher has slatted the owners of the Premier League’s big six after reports emerged that they had agreed to proposals for a new European Super League.

Since the plans of the Super League were revealed on Sunday, pundits, ex-players and even the government have been quick to condemn the proposals.

Gary Neville has been one of the most vocal critics. On Sunday he suggested that the Premier League ‘big six’ should all be docked points for their actions.

FEATURE: An England XI from outside the European Super League

Carragher has joined his Monday Night Football colleague in criticising the plans. As cited by the Liverpool Echo, he insisted that the club’s owners are to blame:

“(I feel) no different to Gary and every supporter up and down the country,” Carragher said. “What I would say is this is not Liverpool, Man United, Chelsea, Spurs, Arsenal, Man City involved, this is John Henry and FSG, this is the Glazers, this is Roman Abramovich, Sheikh Mansour, Stan Kroenke, Daniel Levy – these are the people to blame for this.

“What they’re doing right now is dragging institutions we’ve seen in this country for over 100 years basically through the mud, burning the history of what those clubs are about because from your own club’s point of view, the only reason Liverpool are in this or have a chance of being in the Super League is because they’ve won six European Cups or 20 league titles, only one each came under FSG.

“So, they’ve used what Liverpool have done in their history, going back to Bill Shankly and even before that, to get into some league and line their own pockets. The biggest thing for me is certainly the football world in terms of everyone being against it tonight.”

Carragher added: “Jurgen Klopp has spoken on this in 2019 and made his stance very clear, if Liverpool moves their manager on the back of this, in the next 12 months or so, those owners will be run out of that club in a week, I can assure you of that.

“The owners of Liverpool, and it hurts me more because it’s Liverpool and that’s why I’m touching on them, this ownership bought the club on the back of other American owners running the club badly and the fans got them out.

“These got the club for a steal and it’s now worth six or seven times more, they’ve made their money, they’ve won the lottery with Liverpool.

“My message to everyone is I think these clubs think this is a done deal, it’s done, I don’t think it is, I think supporters up and down this country can stop this – I really do believe this and I think at the forefront of that will be Liverpool because I’ve seen it before.

“We have tribalism in this country, we have rivalry, that’s what makes the game we love. Football fans get together, all of us, in TV, pundits, players, managers, get together and stop this because it can be stopped. I’m convinced of it.

“Going forward, I think that’s what we need, marches on stadiums, supporters getting together, this cannot be allowed to happen.”

“This is not about the football clubs, this is about the owners of those clubs – this little mafia that’s trying to turn English football into an American-style sport where there’s franchises and no relegation. That’s why he’s frustrated and rightly so.

“I can understand where the supporters are coming from. He’ll (Klopp) be upset because when Liverpool play at Anfield, maybe there’s not that support there, but that’s a message to the owners and there needs to be a message sent to Liverpool’s owners.

“That’s right, I’ve got no problem with that at all, but that’s the start. You’ve got a manager there from one of those big six clubs coming out and basically disagreeing totally with what his owners are doing, we need the other five managers to do exactly the same because it’s only going to get bigger.

“I think this will stop, I think there’s enough people in football who don’t want this to happen who will mobilise together and this can be stopped.”