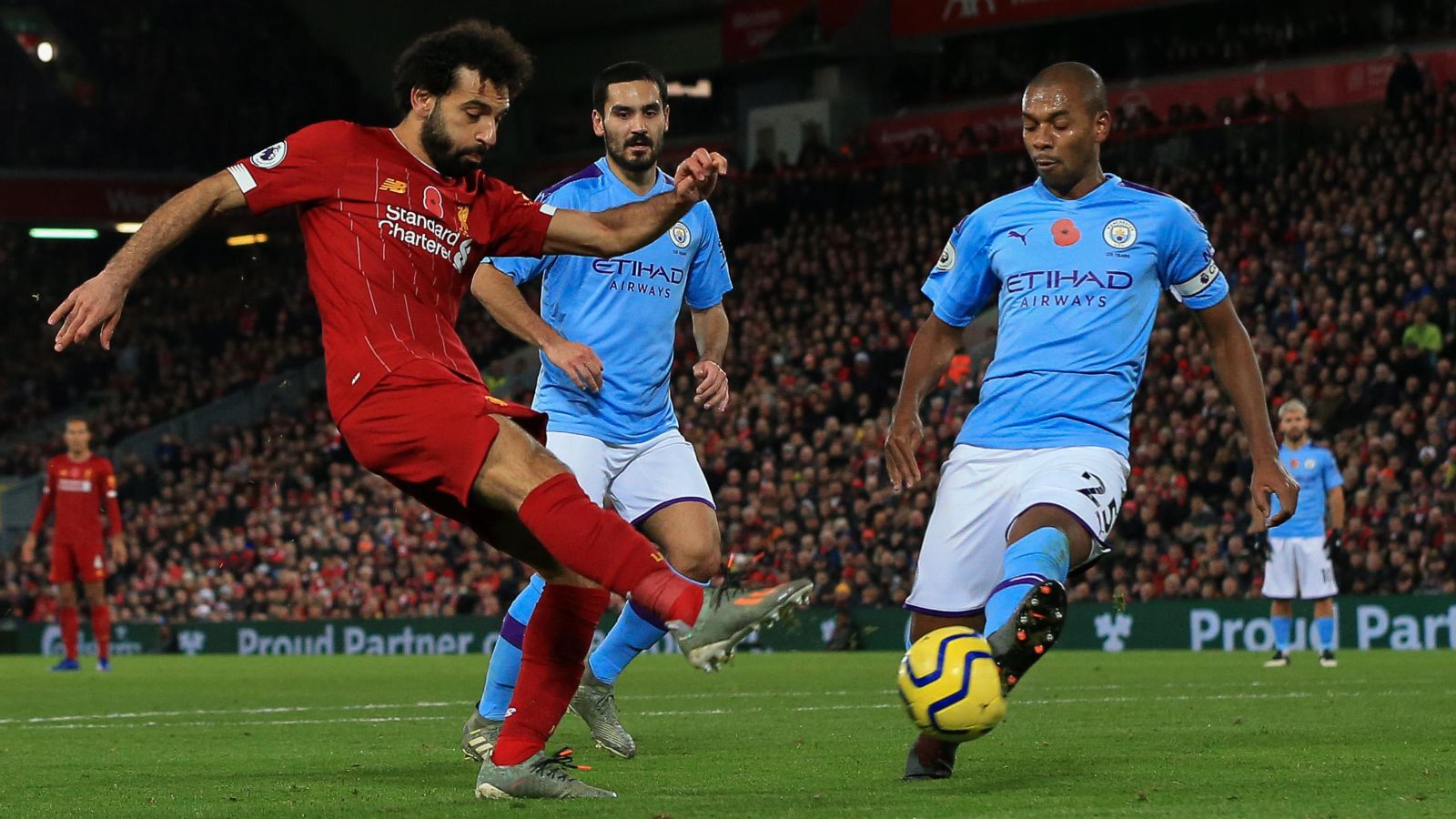 Jamie Carragher reckons Liverpool versus Manchester City is the “greatest, most intense and highest quality rivalry in English football history”.

Jurgen Klopp and Pep Guardiola have taken the Reds and the Citizens to new levels with the two sides separated by a single point over the past four seasons put together.

Man City have 338 points from 144 Premier League matches, while Liverpool have 337 points from exactly the same amount of games.

And only one point splits them this season too with Klopp’s side travelling to the Etihad Stadium to face City on Sunday in a potential Premier League title decider.

There have been many great rivalries down the years in the Premier League with Liverpool vs Manchester United always fierce, while the Red Devils against Arsenal was a huge clash when Sir Alex Ferguson and Arsene Wenger were fighting for titles.

But Carragher reckons it is hard to beat the current Liverpool versus City rivalry with the two Premier League clubs “the two best teams in the world”.

Carragher wrote in the Daily Telegraph: “Liverpool versus Manchester City has become the greatest, most intense and highest quality rivalry in English football history.

“I can hear the dissent from Manchester United, Arsenal and Chelsea fans as I argue this. There are plenty of head-to-heads worthy of comparison.

“Many will claim that the fixtures overseen by Sir Alex Ferguson and Arsene Wenger at their peak were of similar quality and packed just as much of an emotional punch.

“To me, the parallels run out of steam when applied to European competition.”

Carragher added: “Even at the height of their Premier League power – when it was obvious if one club did not end the season champions, the other would – could it be argued that United and Arsenal were the two best teams in Europe?

“Ahead of Real Madrid, Juventus and AC Milan? No, United versus Arsenal was generally a domestic squabble.”