Home All The News Carragher: Liverpool star got ‘nowhere near’ Madrid midfielders 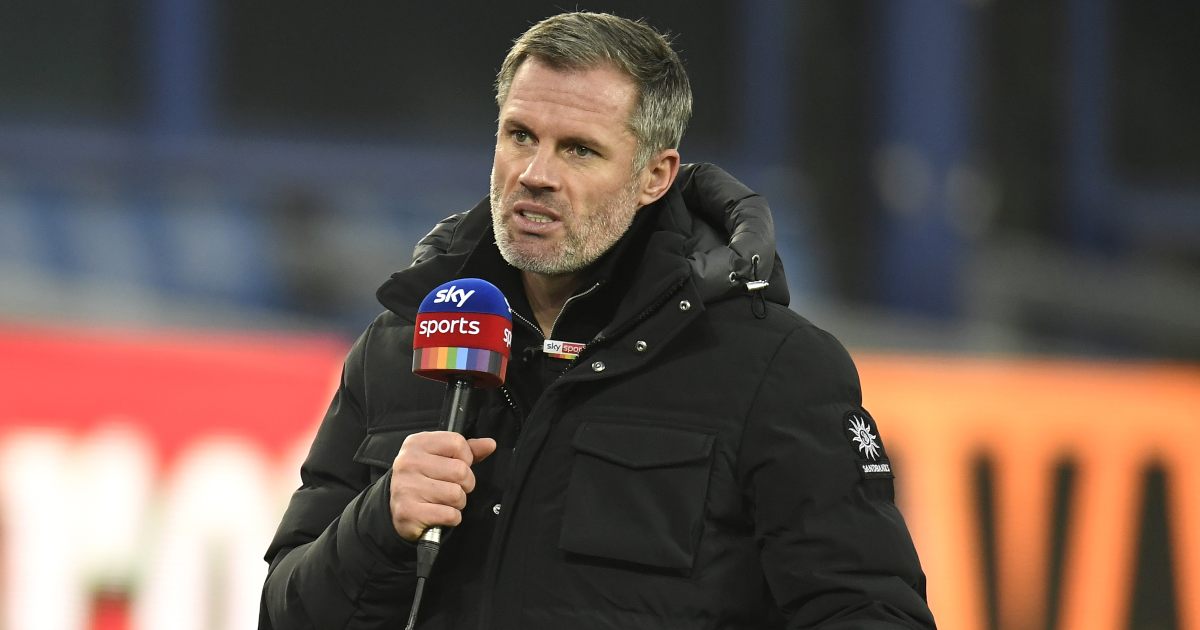 Jamie Carragher claimed Liverpool’s first half display against Real Madrid was “the worst I have seen under Jurgen Klopp in six years”, before singling out one midfielder for criticism.

Liverpool suffered a 3-1 defeat in Madrid, with Naby Keita a surprise starter ahead of Thiago Alcantara.

The £50million man was subbed off before half-time, replaced by Thiago, who made a difference in the second period.

Carragher was scathing in his assessment of his former club, before insisting Keita got “nowhere near” Madrid’s midfielders before he was taken off.

“That first-half performance I think is one of the worst I have seen under Jurgen Klopp in six years,” Carragher told CBS Sports. “There was nothing there going forward. No intensity. Given chances up. Lucky it was only 2-0.

“The first half was not acceptable. It was nowhere near good enough. They were miles off it. We talk about the team and the midfield that he picked.

“Naby Keita went into midfield to put pressure on Kroos and Modric and he was nowhere near them. And ends up getting brought off just before half-time.”

Carragher was also critical of Trent Alexander-Arnold after the defeat for playing as if “defending is not his job”.

He added: “He’s in position, he is one v one defending. He comes out (to close down the attacker) and there’s no bend in the leg.