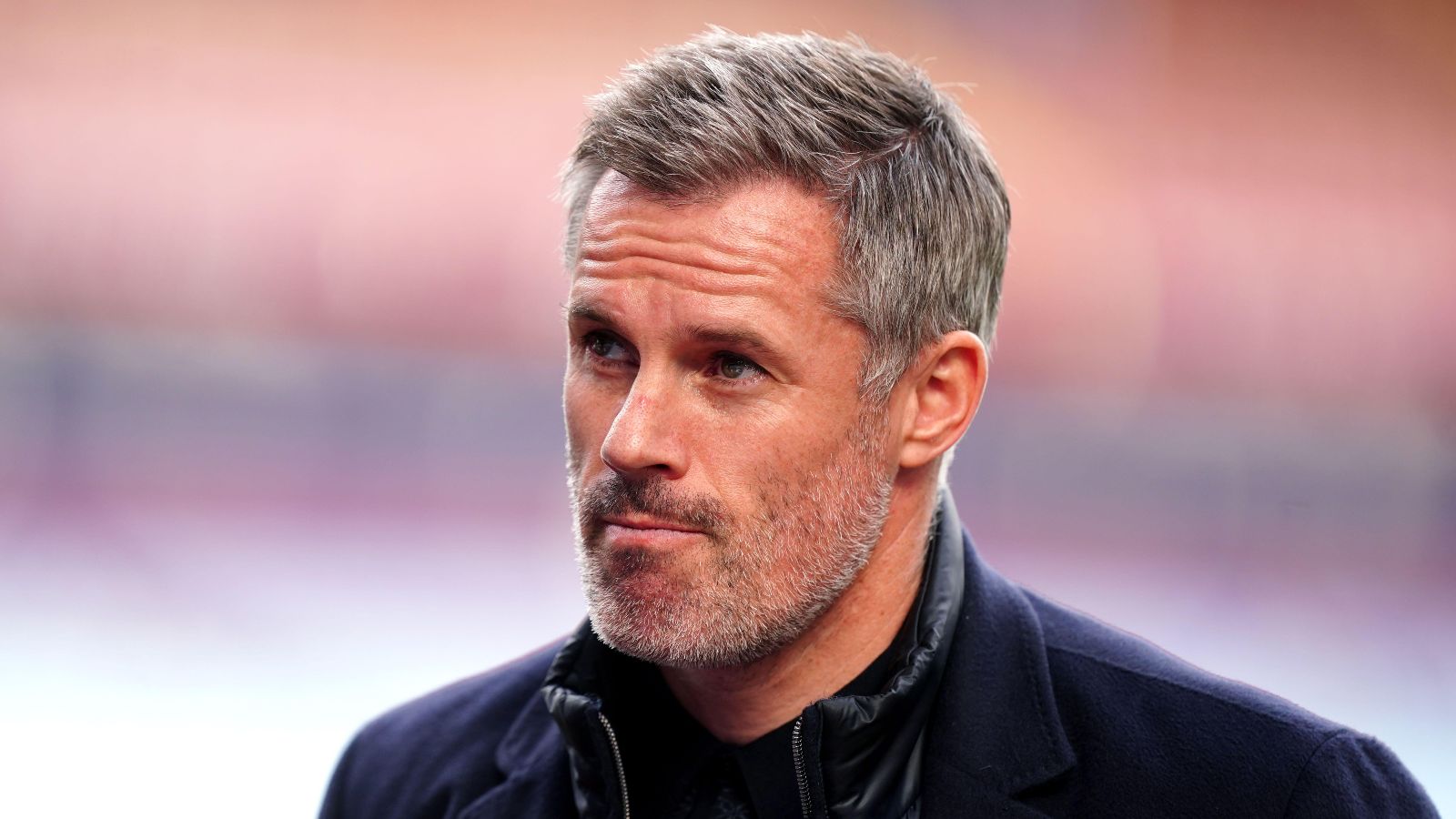 Jamie Carragher believes Liverpool have a lack of “quality” in midfield but doesn’t expect them to “panic” in the transfer market this summer.

Liverpool have signed Darwin Nunez, Fabio Carvalho and Calvin Ramsey this summer, but there have been widespread claims that they have also been keeping an eye out for a new midfielder.

READ MORE: Why I am predicting Premier League title success for Liverpool and their evolutionary approach

Jude Bellingham has been heavily linked with a move to Anfield, though reports suggest Jurgen Klopp and the club are willing to wait to sign the England international next summer.

And Carragher says that despite the need for more “quality” in midfield, Liverpool’s willingness to wait is an example of why “they’re so good in the transfer market”.

“Liverpool could still do with someone in midfield – not in terms of numbers wise, in terms of quality wise” explained Carragher on the Overlap (via Mirror). “And I think, notoriously how Liverpool have done transfers under Klopp, they wait for who they want.

“When they didn’t get [Virgil] van Dijk, they waited. They gave it until January, even when most fans said ‘you’ve got to go buy another centre-back’. No, they don’t panic.

“Even when all the centre-backs got injured in the same season, in the January they brought a couple of centre-backs in but on loan. They didn’t buy anyone because they didn’t get who they wanted, which was [Ibrahima] Konate, and they waited.

“Liverpool are not daft. Their first choice midfield three now is quite old, together, getting into their thirties. But Liverpool are prepared to wait and I think that’s one of the reasons they’re so good in the transfer market. So I think they must have someone lined up next summer.”

Klopp was asked about Liverpool’s supposed interest in Bellingham last month and claimed criticism of Liverpool’s current midfield options was unreasonable in the media obsession with a “‘Golden Cow’ that is producing absolutely everything”.

He added: “I don’t understand. I do not understand. People told me about this discussion, but the last thing that would have crossed my mind is that we have to [sign a midfielder].

“I know all these things, that we don’t score enough goals from midfield, this and that, but what do we want? This ‘Golden Cow’ that is producing absolutely everything, milk as well!”

Liverpool will likely move for a new midfielder next summer, or in January, but will head into the 2022-23 season with Jordan Henderson, Thiago Alcantara, Fabinho, Naby Keita, Curtis Jones, Alex Oxlade-Chamberlain and James Milner as central midfield options.