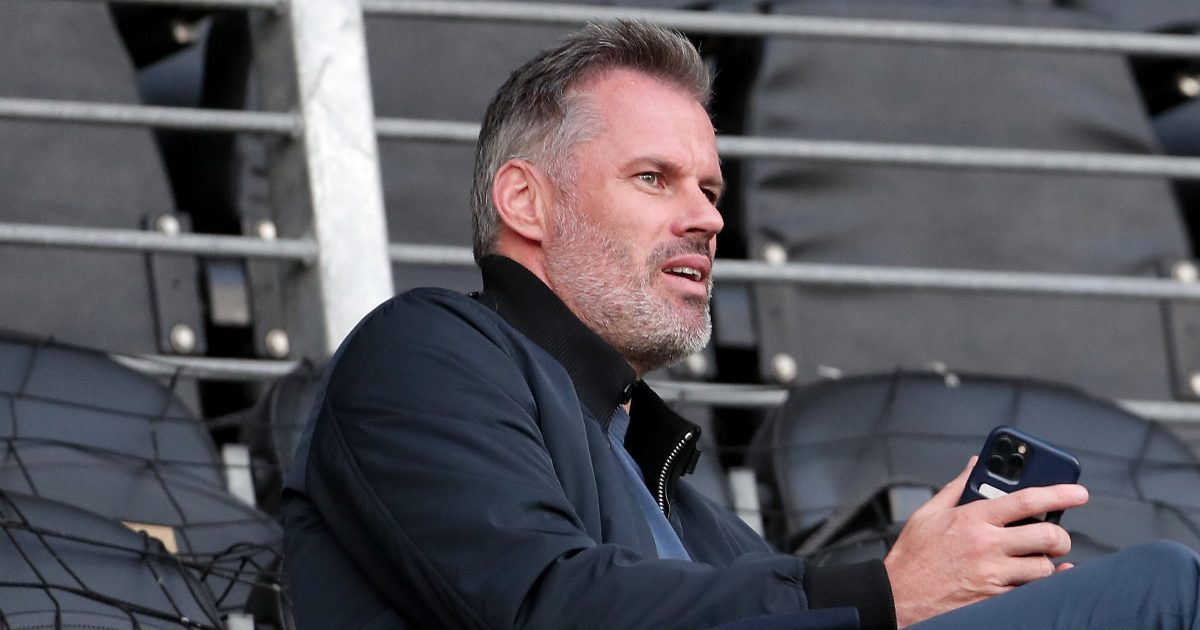 Liverpool legend Jamie Carragher has suggested that Arsenal and Tottenham Hotspur cannot be seen as part of the ‘big six’ given their recent history.

Arsenal and Spurs are considered to be part of the traditional ‘big six’ in the Premier League. Manchester City, Manchester United, Liverpool and Chelsea are the other teams included.

The North London duo have fallen away from their rivals of late, though.

Arsenal have finished eighth in back to back seasons in the English top flight. They are not playing in Europe this season after missing out on a spot in the Europa Conference League.

Tottenham meanwhile ended up finishing seventh in the Premier League last term. The Gunners host their rivals in the first North London derby of the season on Sunday.

Ahead of that game, in his column for The Telegraph, Carragher has questioned Arsenal and Tottenham’s position in the so-called ‘big six’:

“This Sunday’s North London Derby is a reminder that the idea of a ‘big six’ in English football is outdated. We now have a big four,” Carragher said.

“The worry for Arsenal and Tottenham Hotspur fans is how far they have fallen behind the title contenders and how long they will be on the outside looking in.

“Competing for the Premier League is off the table for Arsenal and Spurs for the next two or three years. Champions League qualification is a long shot this year. The same clubs have occupied those positions for the last two seasons and it would be a huge shock if they do not do so again.

“At this particular moment, Arsenal and Spurs cannot fairly be held to the same standard as Manchester City, Chelsea, Liverpool and Manchester United over the course of a 38-game season.

“The minimum for Arsenal and Spurs is an improvement on last year’s performance, a style in tune with what the fans expect, and the foundation for a further step forward in a year’s time.

“The north London clubs are in a battle with each other to see who will be ready first to break back into the top four. We may have a clearer idea on Sunday.”