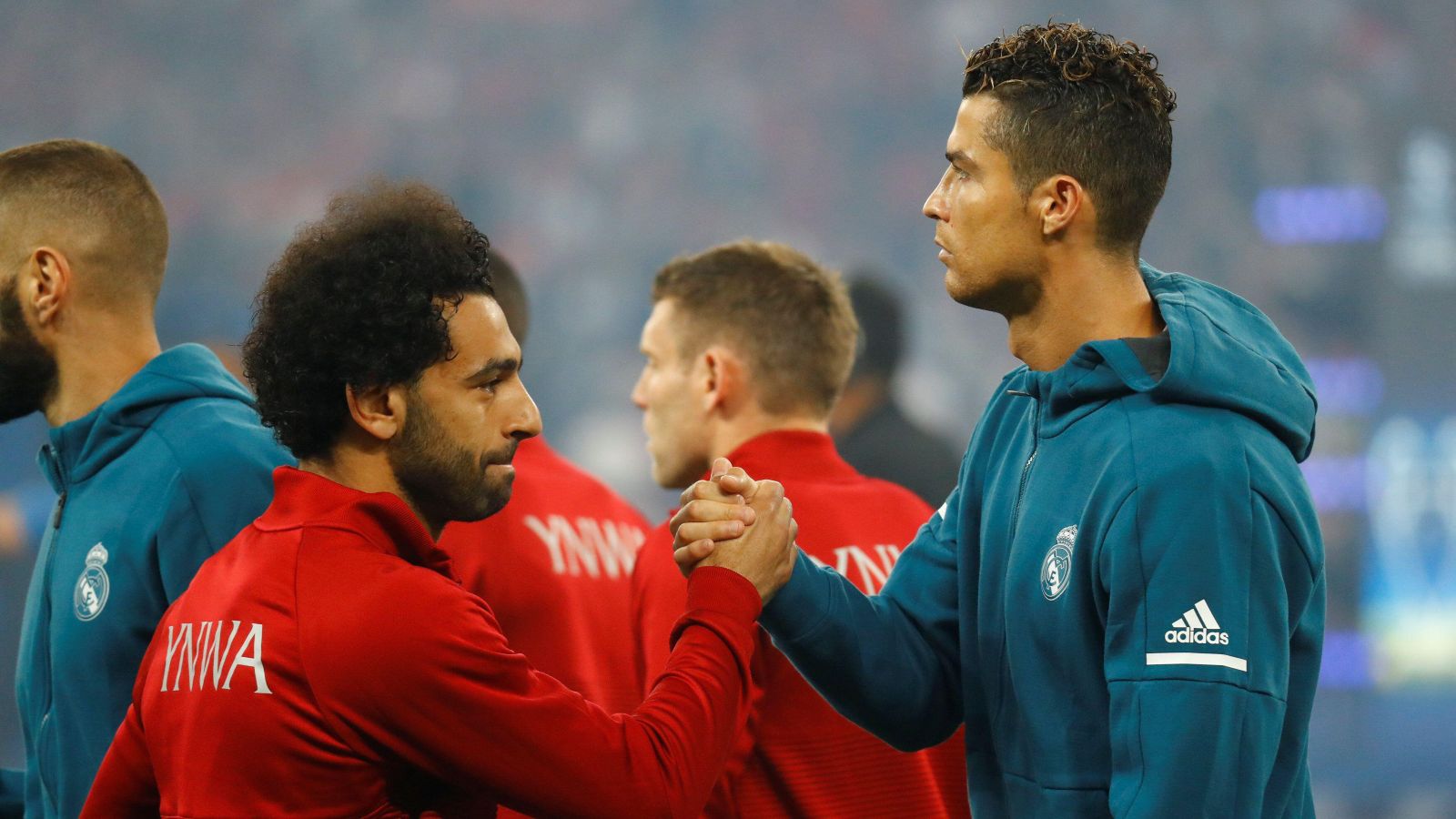 Jamie Carragher thinks Liverpool forward Mo Salah can be “like a Cristiano Ronaldo” and still get goals in the Premier League well into his 30s.

The Reds tied Salah down to a new three-year deal on Friday worth somewhere between £350,000-a-week and £400,000-a-week depending on which reports you believe.

It had looked likely that the Egyptian could run his contract down and leave at the end of the season with Liverpool struggling to agree terms.

However, the club issued the surprise announcement yesterday after new sporting director Julian Ward flew out to meet Salah on holiday to tie up the deal.

And Carragher thinks Salah is already in “Liverpool’s best-ever XI” and reckons he will continue scoring goals for the Reds for a long time to come.

“The way he looks after himself, I think he can be like a Cristiano Ronaldo, still getting goals in the Premier League,” Carragher told Sky Sports.

“The way Salah leads his life, I think there is a good chance over the next three years you will see no sort of drop-off in terms of his numbers.

“Salah is already a Liverpool legend and if he’d moved on in 12 months he’d have still been a legend.

“What players like him, Alisson, Van Dijk, Mane, how they’ve changed the face of Liverpool Football Club along with the manager means they will all be legends no matter when they move on for the club and for whatever reason they move on from the club.

“I think the supporters are very thankful for what these players have given. Salah will finish his time in the top five or six players ever to have played for the club.

“He’s certainly in Liverpool’s best-ever XI and there’s no doubt that right now he’s a Liverpool legend and hopefully he can enhance that reputation over the next three years.”

When asked if he was feeling relief or elation after the news of Salah’s deal, Carragher replied: “A bit of both.

“Losing Mane, it was sad to see that front three break up. Lots of Liverpool fans over the last few months were kind of resigned to the fact that Salah might see out the last 12 months of his contract and then move on. And perhaps the club were not maybe prepared to go the numbers he wanted or he felt he deserved and he would leave the club.

“I think everyone is just delighted Salah has signed and fingers crossed he produces over the next three years what he has produced over the last five years and I am sure that he can.

“Maybe money [was the main factor in negotiations]. There is nothing wrong with that. Salah has been as good as anybody in the Premier League or anyone in European football, certainly in his position, and he’ll feel he deserves to be paid as well as those. And we know the types of numbers other players get at other clubs.

“Liverpool have never really gone to that level in terms of numbers, certainly under FSG – and I think that a lot of Liverpool fans respect that model because it has brought a lot of success to the club so they almost accept how they go about things not just with player contracts but also with signing players.

“I don’t think there would have been much criticism if Salah had left. But I think now and again when you have someone as special as Salah the rule that you have to have in place you have to certainly bend them, maybe not necessarily break them but you have to maybe go closer to a position that maybe you don’t want to.”