Home Bournemouth Carragher: Mings deserved to get a smack 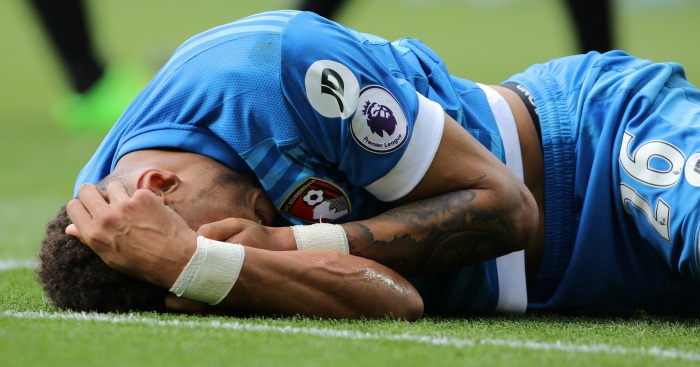 Carragher was keen to point out that what the Swede did was not right, but said he could understand the reaction after having his head stamped on by Mings.

With referee Kevin Friend not punishing either player for their actions, Football Association charges could be forthcoming.

“Stamping on someone’s head when they’re on the floor is a disgrace, really,” Carragher said on Sky Sports.

“That stamp from Mings was horrific and he deserves a smack for that.

“And listen, the Zlatan elbow, you can’t support that .

“But, you go back to when you were a kid. If someone stamps on your head when you’re on the floor, you’ll be looking for your first chance to get them back.”