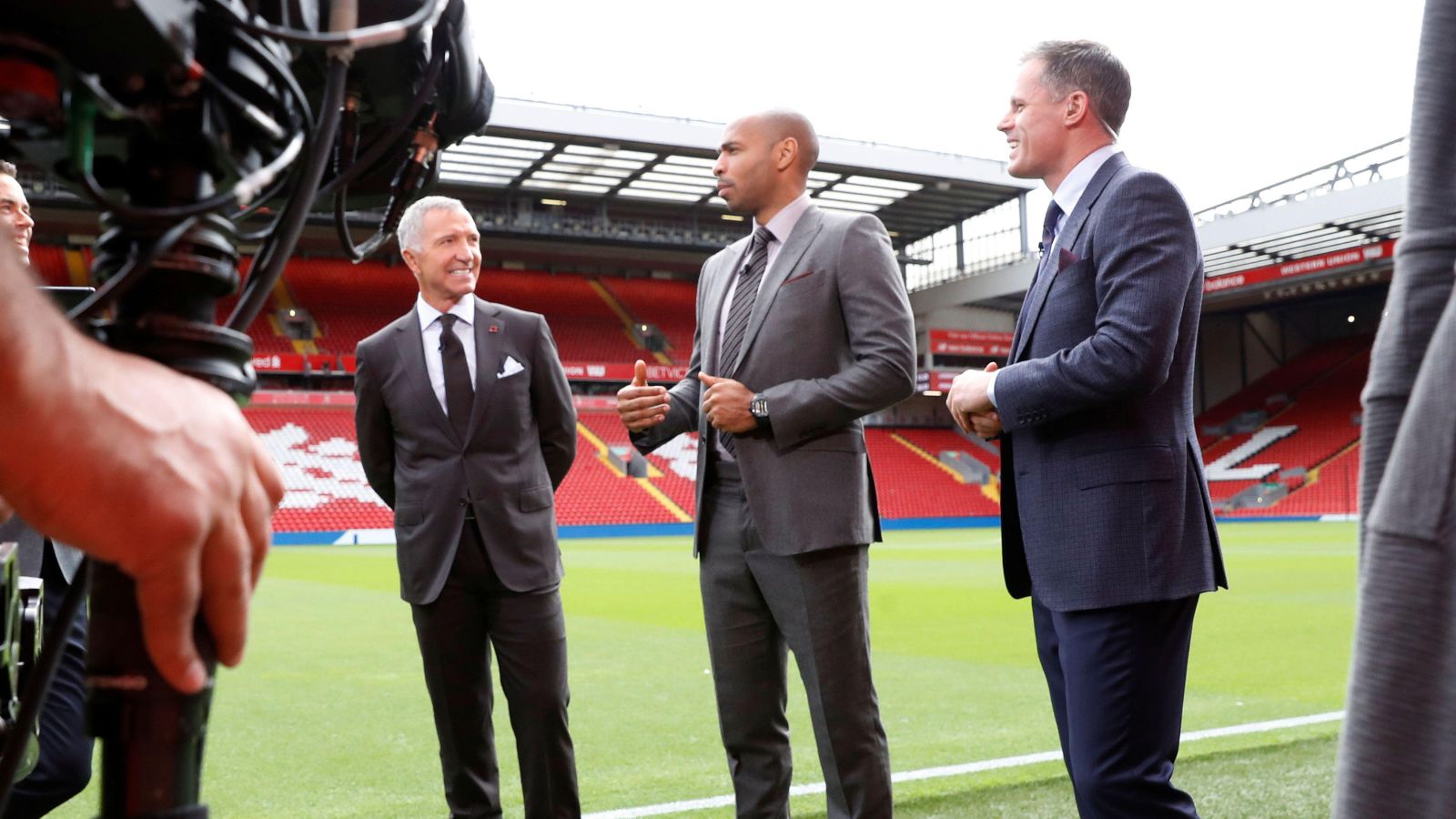 Jamie Carragher thinks Graeme Souness’ stance on Cristiano Ronaldo is “laughable” as Erik ten Hag was right to bench the Man Utd forward for the derby.

The Red Devils suffered a heavy defeat against Man City on Sunday as Pep Guardiola’s men triumphed 6-3 at the Etihad.

Ronaldo started the game on the bench and Ten Hag decided against bringing him on while United were 4-0 down at half-time or when the scoreline was 6-1.

The Dutchman claimed post-match that he took this decision “out of respect” for the striker.

The 37-year-old looked to leave United in the summer so he could play for a club in the Champions League.

Ronaldo did not get his move and he is yet to start in the league since United’s 4-0 loss against Brentford on August 13.

Souness is of the belief that United are showing Ronaldo “disrespect” by not using him:

“He’s the best player in the world with Lionel Messi – he still has something to offer’,” Souness told talkSPORT.

“Ronaldo has an argument for saying, ‘I’ve been the best player ever’ – he can sit with any group of players in the history of the game if they were still alive and argue that.

“So, the disrespect Manchester United are showing him now, I don’t see the point in going through the aggravation which they have done in making him stay to not use him.

“It’s disrespectful not to use him. I don’t buy that [Ten Hag’s explanation], I think you’re showing more disrespect by not using him.”

The Liverpool legend went onto insist that Ronaldo “would rather be on the pitch” as he will be keen to play:

“Time is not your friend in football. It’s about winning games today. It’s not about waiting for Rashford to become the player most people think he can be,” Souness continued.

“It’s not about giving Anthony Martial a place in the team because of his age. It’s about today.

“I can tell you, Ronaldo would rather be on the pitch. Players want to play, you saw it on his face, the camera went to his face. I would have been giving him [Ten Hag] a nudge, I would have been asking to be on at 4-0.

“I think the game was screaming out for Ronaldo. Manchester United were so disappointing yesterday and Ronaldo’s the real deal.”

He added: “You can’t live off your reputation forever, but I still think he’s got something to offer. There’s a use for Ronaldo in this Manchester United team where they are right now.”

Carragher disagrees with Souness, though. He feels that Ten Hag was right to leave out Ronaldo:

“The idea that ETH [Ten Hag] got it wrong yesterday by not playing Ronaldo is laughable,” Carragher wrote on Twitter.

“Ronaldo played at Brentford when it was 4-0 at half-time!

“It’s not a dig at Ronaldo, but Rashford’s pace on the counter-attack as we saw against Arsenal and Liverpool was 100 per cent the best option.”