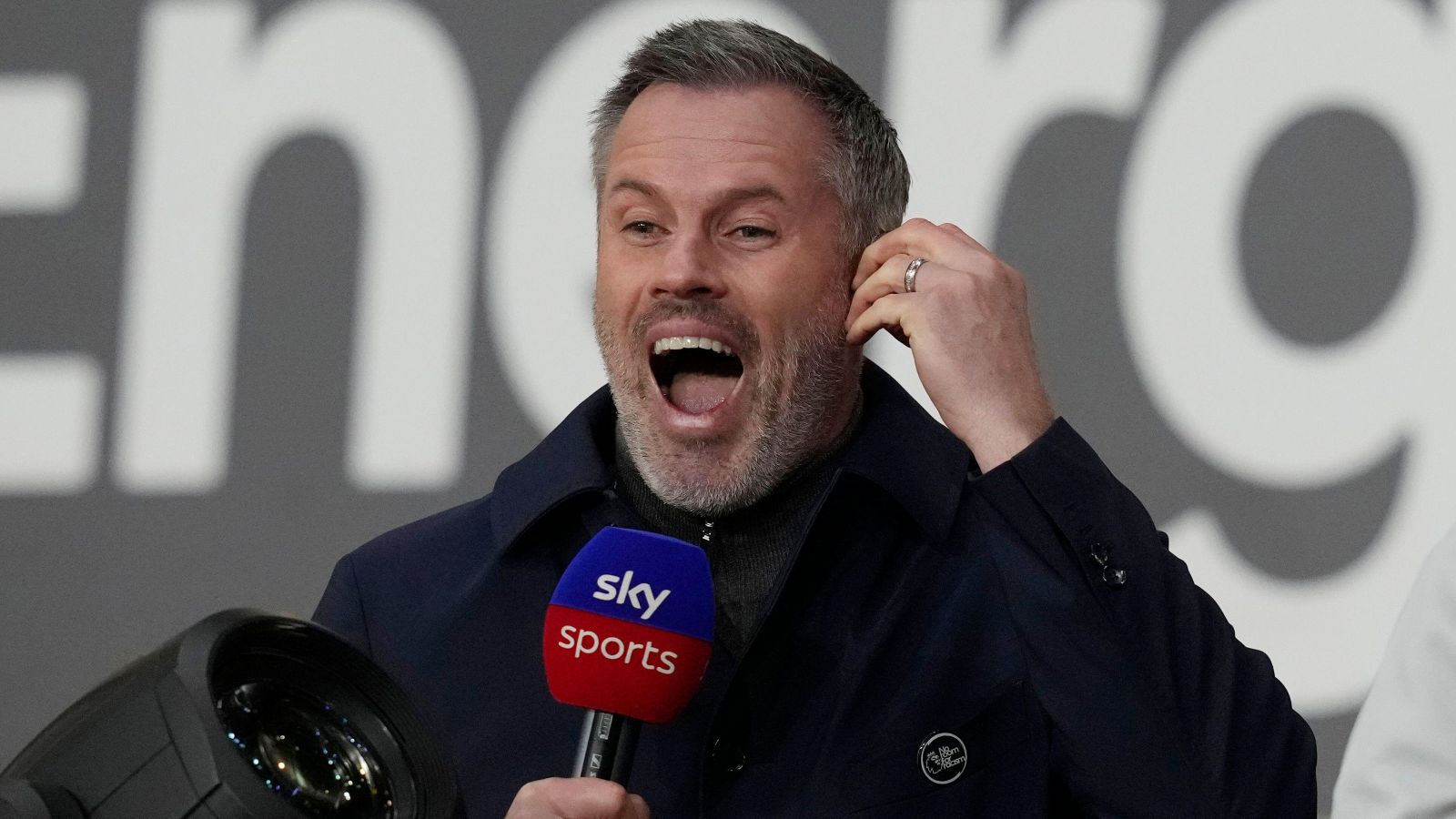 Jamie Carragher has urged Rio Ferdinand not to be a Cristiano Ronaldo’s ‘fan boy’ in a Twitter spat between the punditry duo.

Erik ten Hag left Ronaldo on the bench in the brutal 6-3 defeat to Manchester City and Ferdinand hit out at the Dutch boss for not turning to the legendary striker.

Ferdinand said on his YouTube channel: “You can’t have your top goalscorer, who scores 24 or 25 goals a season, on the bench. I’m sorry.

“People keeping talking about… And I see Roy Keane talking about it and I totally agree – why are we so concerned with what people don’t do all the time? What’s he good at? The hardest thing to do in football is score goals and this guy does it as good, if not better, than anybody.”

And the former Manchester United centre-back used a Twitter video of his thoughts on CR7 in response to Carragher’s belief that it was ‘laughable’ for people to think Ten hag should have played the striker.

Carragher Tweeted on Monday: ‘The idea that ETH got it wrong yesterday by not playing Ronaldo is laughable,” the Anfield icon wrote. “Ronaldo played at Brentford when it was 4-0 at ht!! It’s not a dig at CR, but Rashford’s pace on the counter attack as we saw v Arsenal/Liverpool was 100 per cent the best option.’

Along with the video, Ferdinand replied: ‘Carra you still upset he didn’t shake your hand at Old Trafford? The hardest thing to do in football is score goals.’

Ferdinand has been quick to defend his former teammate ever since his return to Old Trafford at the start of last season and Carragher’s response suggested Rio is being asked by Ronaldo to defend him on WhatsApp.

“Rio I know how it works, he’s your mate & you/Evra & the rest are on the group WhatsApp & he asks you to come out & defend him, don’t be his fan boy you’re Rio Ferdinand for FFS!!”