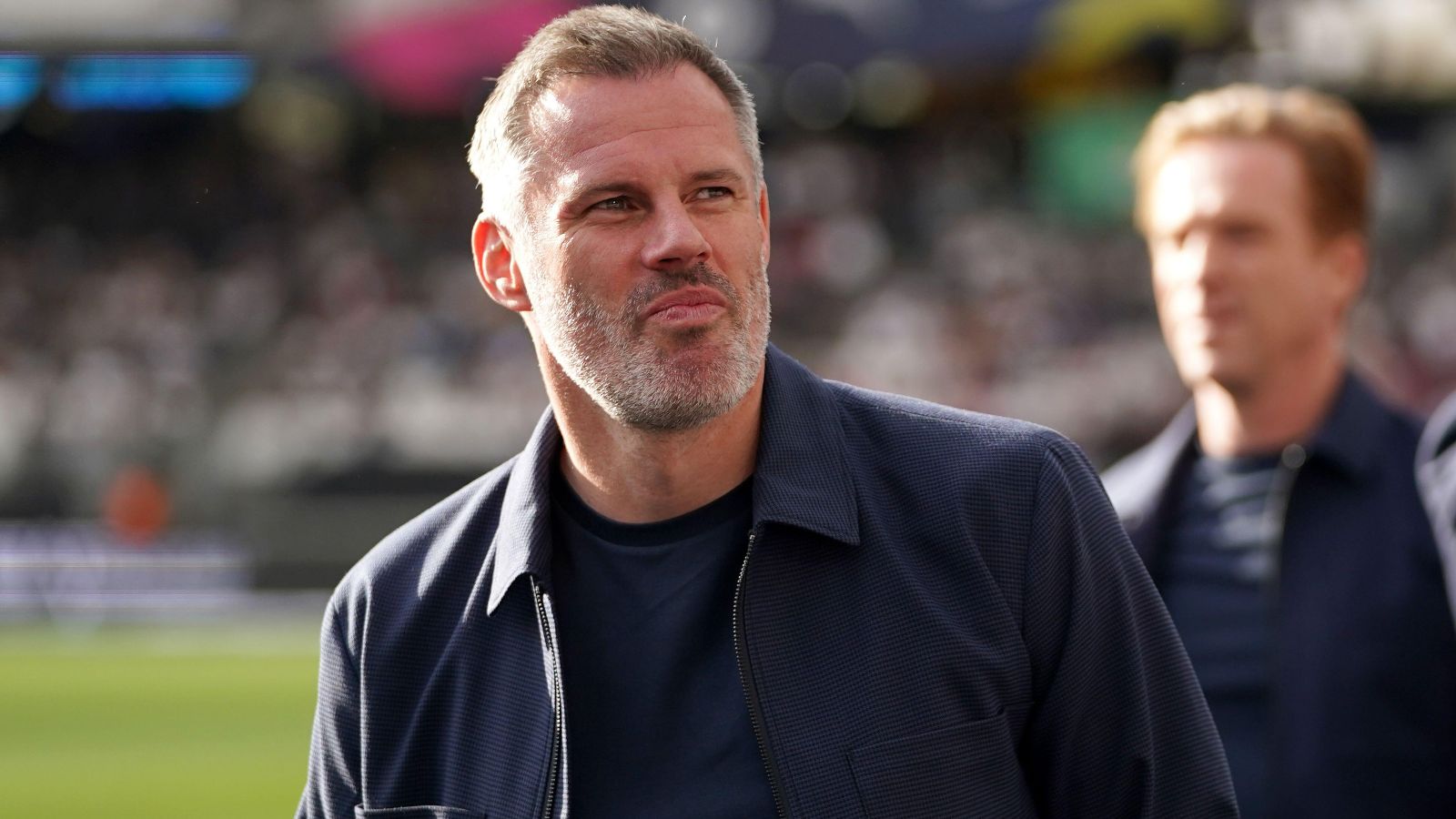 Jamie Carragher is in “no doubt” that Liverpool “can still challenge for the Premier League” title this season despite their mixed start.

The Reds have picked up just nine points from a possible 18 in their first six matches of the new Premier League season after dropping just 22 in the whole of the 2021-22 campaign.

That has led to some critics already writing them off as potential title challengers this season with Jurgen Klopp’s side currently six points off the pace.

Arsenal are leading the way with 15 points while Manchester City and Tottenham are a point behind and Carragher reckons Liverpool need to keep performing like they did against Ajax, in a 2-1 win, for the rest of the season.

“They can still challenge for the Premier League, no doubt,” Carragher told the Daily Mail.

“But in terms of turning a corner it needs more than one game. There have been five or six games where Liverpool have been nowhere near their best.

“[Against Ajax] there was a typical Jurgen Klopp Liverpool performance, but I think they will need more than one game.

“You need to see the next four or five games to see if Liverpool are back on track. But it was nice to see Liverpool back to their best.”

And Carragher puts their form down to several factors with Liverpool having a number of their star players not “at their best” so far this season.

The former Liverpool defender added: “You have got a team who have been at the top of their game for five or six years and maybe they have come off that slightly in terms of intensity and that is what the team is built on. Intensity is the identity of that team.

“They have had injuries and three of four players – who have been outstanding – have not been playing at their best.

“Maybe Virgil van Dijk, Trent Alexander-Arnold, maybe Fabinho in midfield, Mo Salah, these players have been out of this world for four or five years and they haven’t been at their best at the start of this season, but that is allowed, it is normal.

“They are only human. We have all been there as players.

“I think it is a combination of those three factors. Players off form off the back of five or six years being at 100 per cent intensity and injuries. They are just not quite there.”