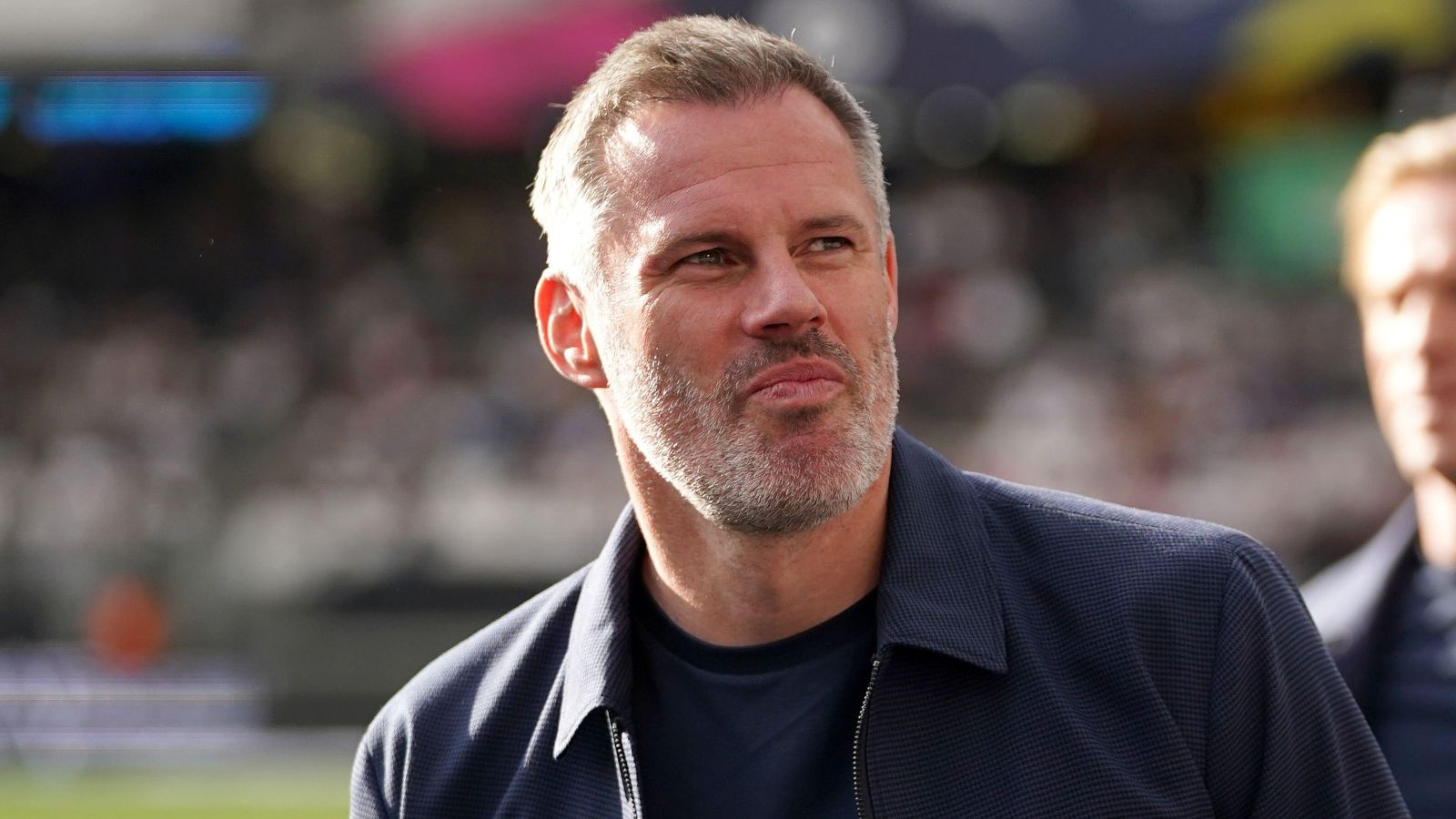 Jamie Carragher was “not shocked” to hear that Gareth Southgate will reportedly start Bukayo Saka for England against Senegal in the World Cup round of 16.

The Three Lions beat Wales 3-0 earlier this week to finish top of Group B on seven points.

Marcus Rashford and Phil Foden were both drafted in to start that game ahead of Raheem Sterling and Saka.

Rashford and Foden shone against the Dragons and they got on the scoresheet in the convincing victory.

This win set England up to face Senegal in the first knockout round of the World Cup.

Ahead of the round of 16 clash, it has been revealed that Rashford will drop to the bench while Saka returns.

Foden is expected to start again though and Mason Mount is likely to start ahead of Jordan Henderson.

When asked about Southgate’s decision to leave out Rashford, Carragher suggested that there is not “a huge difference with what he goes with” out wide.

“What Southgate has got with his four wide forwards – Rashford and Foden playing the last game with Saka and Sterling playing the two games before – I don’t think there’s a huge difference with what he goes with,” Carragher told Sky Sports News.

“The fact he can chop and change shows how much strength in depth he’s got in those wide areas. I just felt that Foden and Rashford were the right ones to go with, just because they were so confident in the last game, but then again you go to the first game and you think of how good Sterling and Saka were in that Iran game.

“I’m not shocked or surprised with what he does in the wide areas because we’ve got so much quality there. It’s the one area in the squad where there is real competition for places.”

Southgate’s decision to leave out Rashford will likely make a lot of headlines.

The England boss will omit the Man Utd star even with him being “really impressive” since returning to the fold.

“It’s great for him. He’s trained really well, I have to say,” Southgate said after the win over Wales.

“He’s really been impressive since he came back in with us. He could have had a hat-trick really, the chance in the first half, the one at the near post in the second. The free-kick, that is what he’s capable of, it’s an incredible strike really.”

Rashford added: “I feel like the ambition in the squad is really good.

“We have a good mix of qualities. We have a really good squad and a squad that is definitely capable of challenging to win the tournament.

“I’m hoping that we can build on this type of performance, keep improving and keep scoring goals and showing our qualities.”