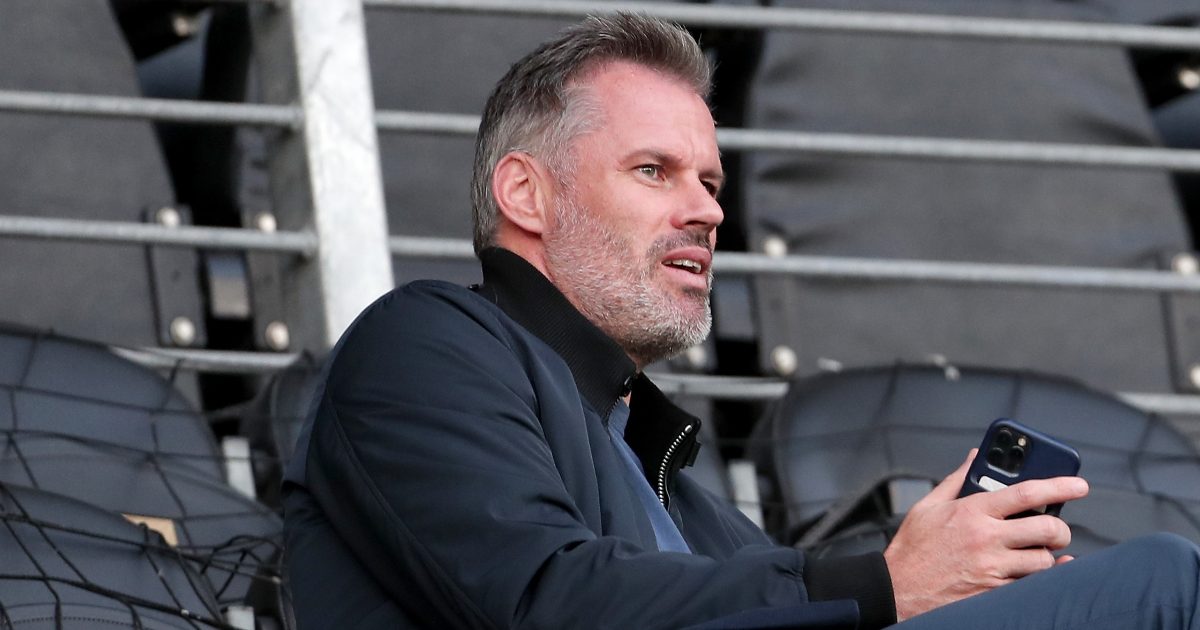 Jamie Carragher believes the current top four will occupy those positions come the end of the season, but named Arsenal as the team “best equipped to challenge” them.

Chelsea, Liverpool, Manchester City and Manchester United currently sit in the Champions League qualification places, with most – including Carragher – believing they will not be displaced, despite the good form of the likes of Brighton and Everton.

READ MORE: Ten assists to ludicrous goals that show stats can be silly

Carragher said in The Telegraph: “I can’t see anyone else breaking through. We can already see which are the top four strongest Premier League teams.

“West Ham have had a good start, as have Brighton and Everton, but over the course of 38 games I am sure both clubs would take a Europa League place if it was offered right now.”

Despite that assertion, the former Liverpool centre-back has tipped Mikel Arteta’s Arsenal to come closest to challenging that elite, claiming the lack of European football this season will work in their favour.

The Gunners are unbeaten in their last four Premier League games with victories over Norwich, Burnley and Spurs followed by a 0-0 draw with Brighton on Saturday.

Despite their resurgence and the impressive display in the dery win over Tottenham, Tim Sherwood criticised their display against the Seagulls.

He said: “Arsenal have no clue when to go long. They need to be more flexible in how they play.

“They are hell-bent on playing out from the back – where as they [Brighton] mix it up. [The Seagulls] know when to play through and they know when to go long.

“It looked like that was after the Lord Mayor’s Show [for Arsenal]. That was the big game [Tottenham]. Now, we are back to the boring business and it looked boring.”