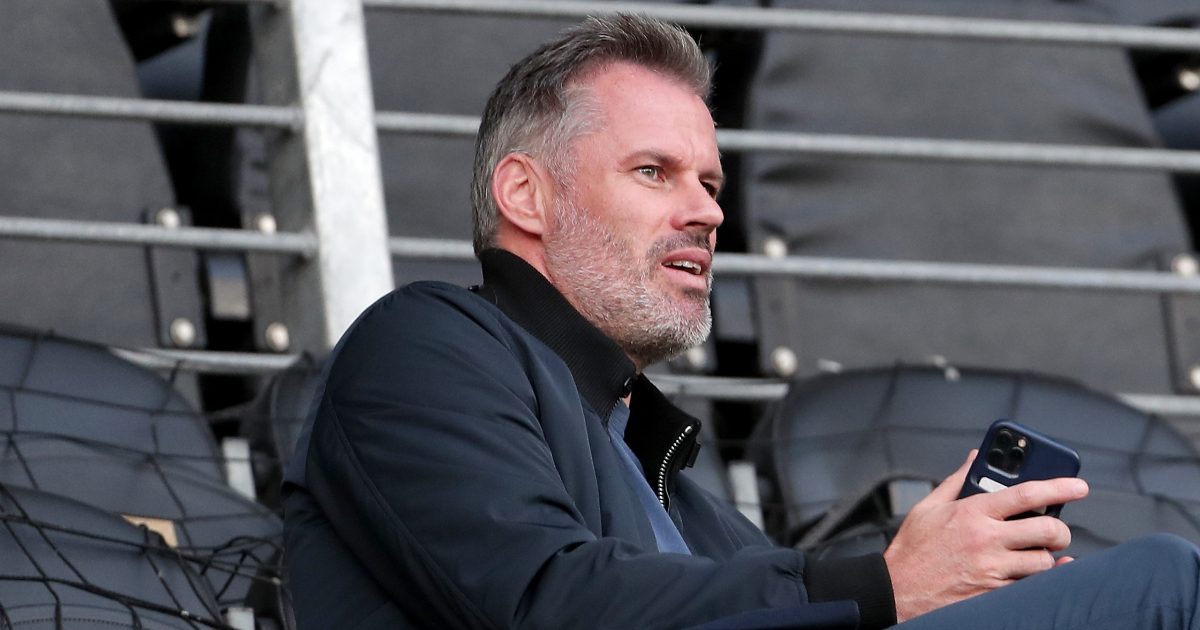 Liverpool legend Jamie Carragher has suggested that Arsenal need to “keep spending” if they want to “challenge for the title” in the next few years.

Mikel Arteta stepped in to become Arsenal’s new manager at the end of 2019. He enjoyed a successful start as he helped them win their fourteenth FA Cup at the end of the 2019/20 season.

Last term was not so good for the Gunners as they finished eighth in the Premier League. They also suffered disappointing exits in the Europa League and in domestic competitions.

Arsenal were one of the division’s big spenders in the transfer market this summer. According to transfermarkt, they spent just short of £170m on new recruits.

Martin Odegaard, Aaron Ramsdale and Ben White were the most expensive purchases.

Despite this, the Gunners started the new season poorly. They lost their first three games against Brentford, Chelsea and Man City.

Arteta’s side have recovered since then though as they have picked up three wins and one draw from their last four outings.

“You look at the team’s challenging for the league now and that’s where Arsenal are trying to get to, you need world class players,” Carragher said.

“They have two or three young players, Smith Rowe, Saka and Odegaard – they’re not world class but they have the potential to be special.

Earlier this week, in a discussion with Paul Scholes, Carragher suggested that Arsenal are the team “everybody laughs” at in the Premier League: