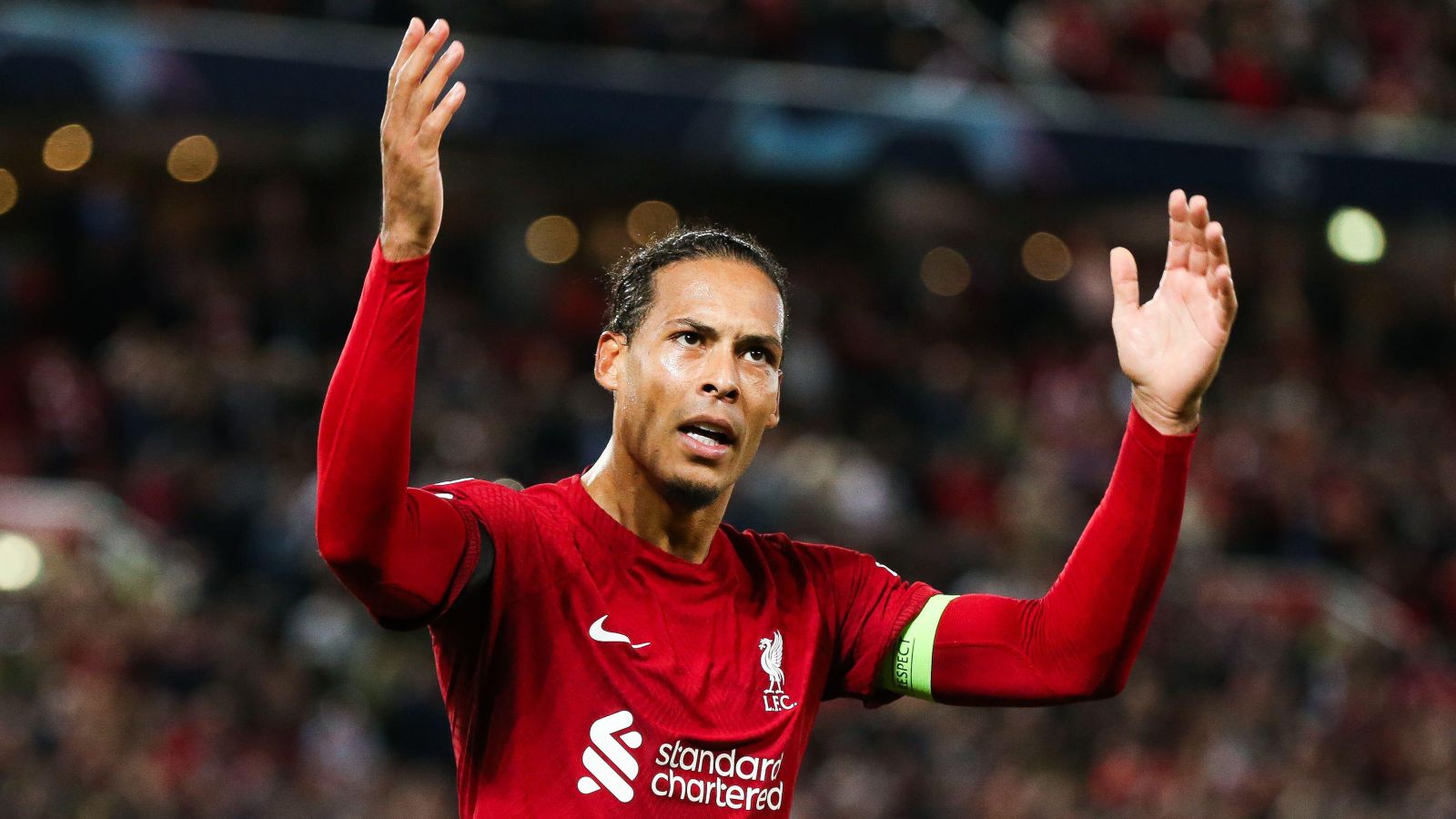 Jamie Carragher says there are a lot of players who deal with “worse” criticism than Liverpool defender Virgil van Dijk after the Netherlands international hit out at former players.

Some pundits and former players have criticised Van Dijk for a few of his performances this season with the Dutchman not playing at his best level.

But the Liverpool defender took umbrage with their remarks after the Reds beat Ajax 2-1 in midweek following their mixed start to the new campaign.

When asked how he dealt with people questioning his form for Liverpool, Van Dijk replied: “Not listening to the outside world, that’s the most important thing.

“It’s funny sometimes because there’s a lot of ex-football players and they know exactly what we go through, but they say a lot of things to try get us down

“We know that last week was unacceptable, very bad and we tried to make it right. This is a step in the right direction, but we don’t get carried away because we play so many games. Now we have to focus on the national teams and then crack on.”

In response, Carragher told the Daily Mail: “Criticism does spike you. You saw a huge turnaround in Liverpool’s performance [against Ajax]. Individually, Van Dijk was back to his best.

“If he wants to bite back at whoever that might be – I might be one of them or it might be somebody else – but I think Virgil van Dijk has had more pats on the back in the last five years in the Premier League.

“Maybe only Kevin De Bruyne in terms of classing them as the two best players in the league and in the world in their positions. So, he has done well out of not getting too much criticism in his career. There are people a lot worse off than him.”

Darwin Nunez was the big summer signing at Liverpool and, with Sadio Mane leaving Anfield for Bayern Munich, he was expected to have an immediate impact.

It hasn’t quite worked out like that yet with the Uruguayan only starting two Premier League matches so far this campaign and Carragher is backing Nunez to come good when he gets a run of games in the side.

“I would have found him a handful,” Carragher added. “I think anyone would.

“It is just where Liverpool can have that connection with him, But the size, the pace, the power of him, he has a great goal-scoring record, you don’t want to be coming up against him too often.

“It has been really stop-start for him. Obviously the sending off was unfortunate and coming on at different times and trying to get up to speed with the rest of the team. But also getting used to the new team as well.

“He looks raw but there is no doubt there are some great physical attributes. He causes big problems for the opposition.

“It is just the next five or six weeks we will see that integration a lot more. It will be a lot easier then to judge whether he is the right fit, because now he has just not played enough football for the team.”