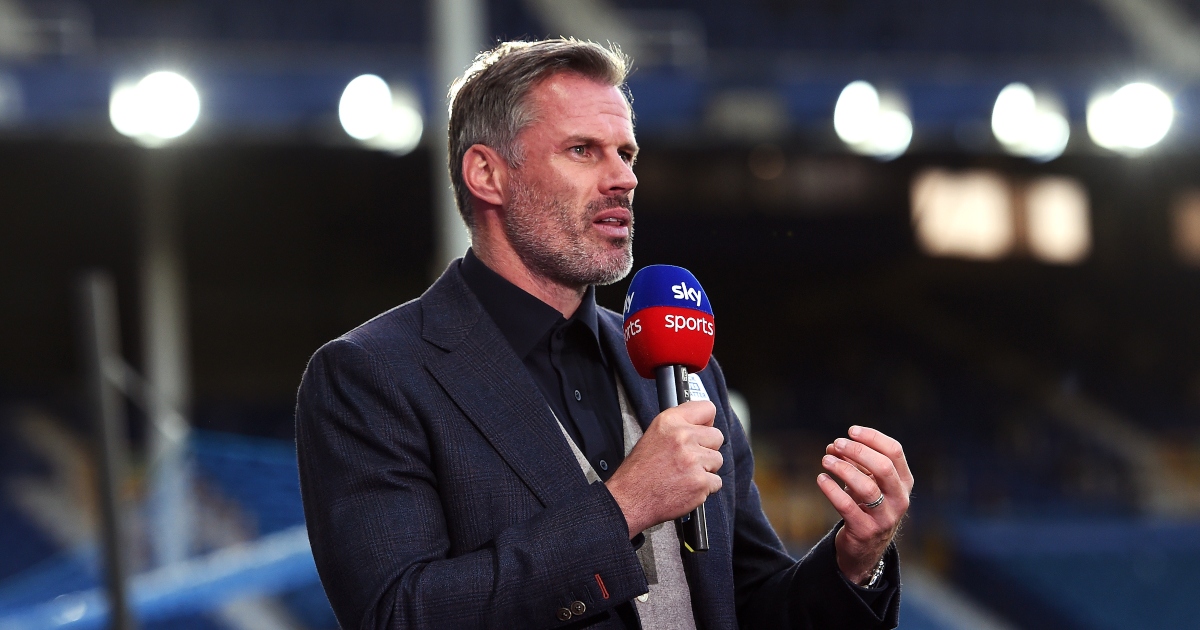 Jamie Carragher claims Mauricio Pochettino “has to get out” of Paris Saint-Germain and join Manchester United due to “three stars” holding him back.

Pochettino is thought to be United’s preferred candidate to replace Ole Gunnar Solskjaer at Old Trafford.

PSG were completely outplayed by Manchester City in the Champions League on Wednesday night and Carragher said he would “be gone tomorrow” if he had the chance to leave the French giants for United, with the star-studded front three the key reason.

“It is impossible, I don’t care who you are. The full backs are exposed, so it’s virtually a three vs one, three vs two on the pitch.

“That way the full backs will feel more comfortable with what’s going on behind them.

“But right now they’re too exposed. Teams in France cannot expose them, but Man City can.

“Pochettino is not allowed to be Pochettino at times with that team.

Despite consistently distancing himself the United vacancy, Pochettino is rumoured to be unhappy with the Ligue 1 side.

A report this week claimed United made a formal approach for the Argentine boss that was rejected by PSG.

Already 11 points clear in Ligue 1, Pochettino – like every PSG boss – will be judged on the side’s performances in Europe, and United will be hoping a tough draw could see Messi et al knocked out early, and speed up Pochettino’s exit.