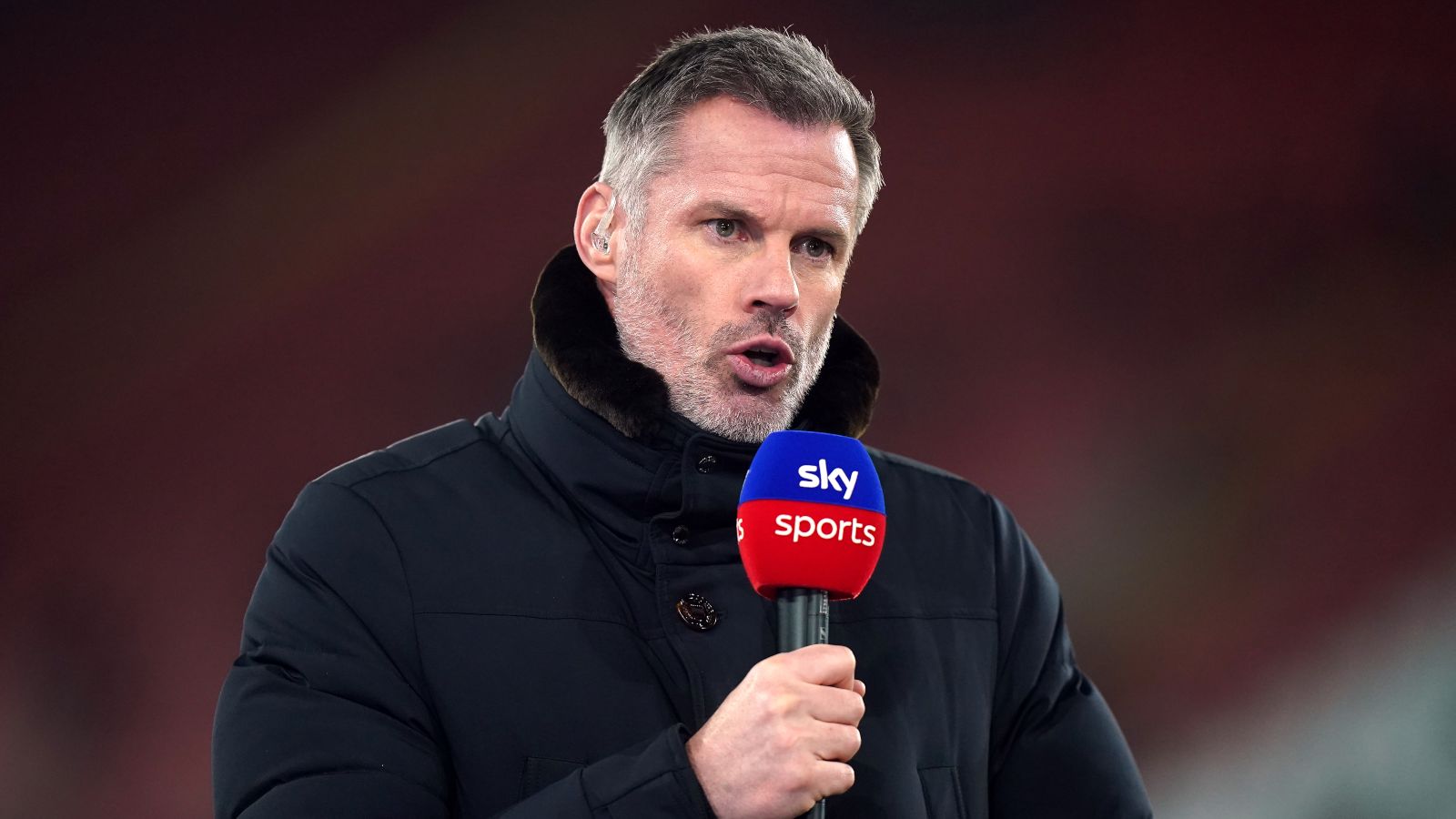 Jamie Carragher has pointed out a “major flaw” as the romantics pin their hopes on Liverpool legend Steven Gerrard doing his old club a favour on Sunday.

Gerrard’s Villa take on Manchester City, who are one point above the Reds, at the Etihad on Sunday, with Pep Guardiola’s side knowing they just have to match or better Liverpool’s result at home to Wolves to claim the Premier league title.

And Carragher believes all the pressure is on City heading into the final day.

“Liverpool have been the chasers throughout, never in a position to win this season’s title,” he said in his column for the Telegraph.

“Having just won two finals and in preparations for a third, anything more on Sunday is a spectacular bonus. A cup parade is confirmed no matter what and there will be a party atmosphere at Anfield as the fans look towards Paris.

“City have it all to lose. This is their last chance to win a trophy this season. They go into the weekend with confidence and fear, the expectation being they will – and should – become champions on Sunday evening.

“Liverpool’s remaining weapon is hope. The fact there is still a fight means anything is possible.”

Even though Villa are managed by Liverpool legend Steven Gerrard, Carragher says they would be far better off if he could affect the game on the pitch.

“Romantics are having a field day this week, seeing Kop legend Steven Gerrard as City’s last obstacle and wondering ‘is it meant to be?’ for Liverpool. There is a major flaw with that view. Gerrard is not playing. Villa’s players must secure a result and sadly for Klopp none of them are as good as their manager was.

“Gerrard will be determined to win for himself and Villa more than Liverpool. He knows he will be the target of the home fans’ stick and celebrations as a visible symbol of the title rival. That will be motivation enough.”

Carragher believes Manchester City will get over the line, but claims things could get nervy as City are “fighting destiny”.

“Sometimes – no matter how much you try – you cannot help fear that you are fighting destiny. There is no rational reason. It just happens when sportspeople get anxious approaching the finishing line. The ‘name on the cup’ syndrome has proven itself a powerful force in football.

“Do I believe City will do it? Yes, because they are accustomed to this situation. Panic only sets in if a goal has not arrived before 70 minutes. It’s hard to envisage because Guardiola’s style is more controlled and less frenetic.

“You can understand why City fans will be concerned until that first goal comes, however, given there was as much chance of them winning a treble as Liverpool.”