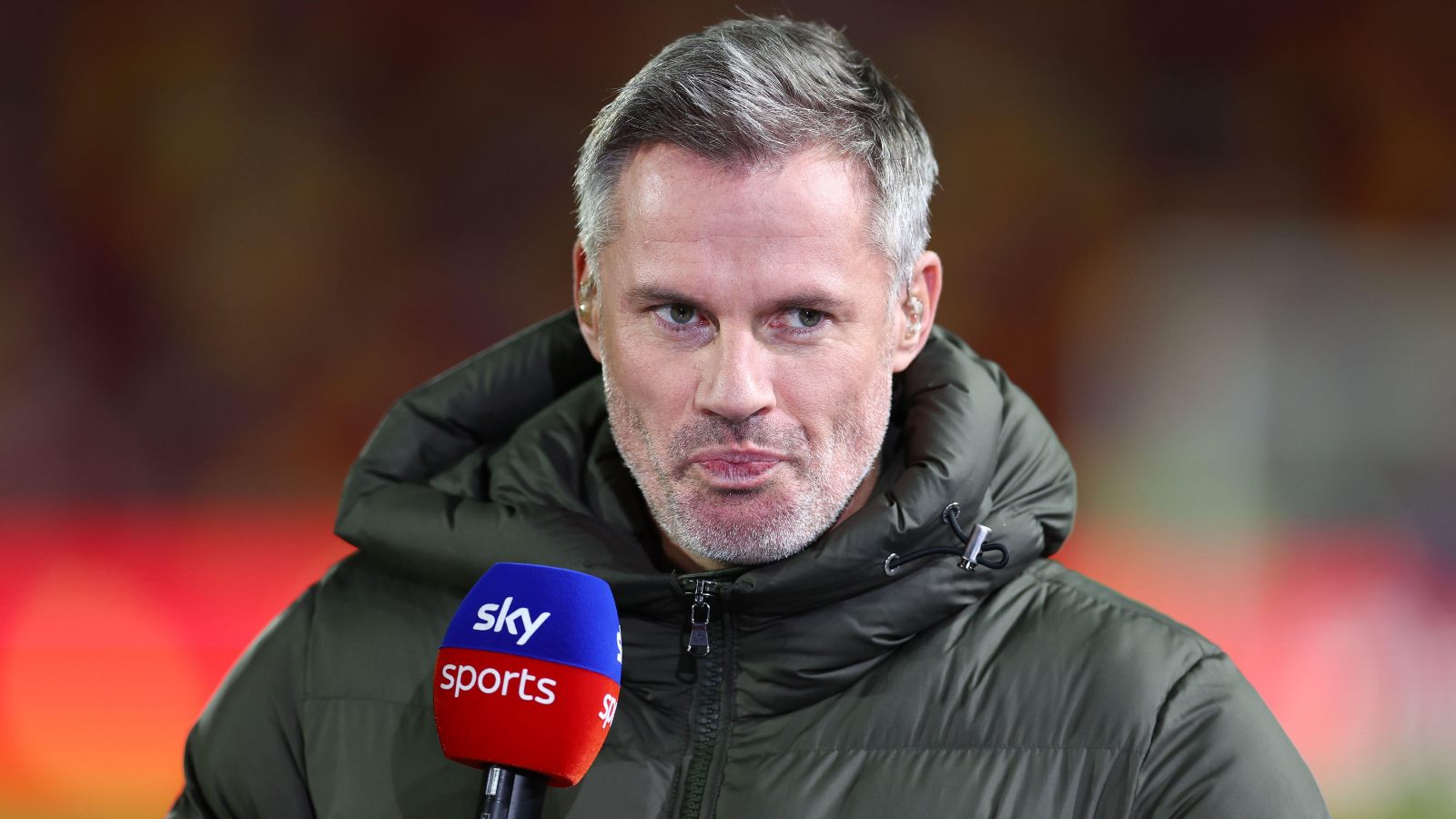 Jamie Carragher thinks as many as eight teams can win the World Cup, including “impressive” England, after seeing all the teams at the tournament.

Every team has now played their first round of matches at the 2022 World Cup with sides giving pundits a better idea of who could be successful this tournament.

There have been a number of upsets with Saudi Arabia beating Argentina, Japan overcoming Germany and Belgium struggling to a 1-0 victory over Canada, who out played the Europeans for much of the match.

And former Liverpool and England defender Carragher reckons “six to eight teams” have a chance of winning the World Cup this year with a possible surprise champion.

Carragher told Sky Sports: “Whenever you go into a World Cup, you always feel only two or three teams can win it, but the fact that it’s a different World Cup in the middle of a season without warm-up games… there doesn’t feel like there’s one outstanding team in this era in the same way we’ve had Spain and France before.

“France have the best individuals and the best squad, but they’ve had so many injuries so you feel that might eventually affect them.

“England are in a group of six to eight teams who on any given day could beat each other. I feel it could be really open.”

Carragher has described England’s 6-2 win over Iran as “very impressive” but warns that their over-reliance on Harry Kane could end up costing them.

The Sky Sports pundit added: “I think it would be a big concern [if Kane couldn’t play] and I don’t think that’s being too disrespectful to the other strikers in the squad as there is a big drop-off to the other players behind Kane.

“Over the last five years, Kane has been a world-class striker. He was the top goalscorer in the last World Cup and he’ll be looking to do the same by getting off the mark against the US.

“We all know that Kane is one of the first names on the team sheet and the back-up behind him leaves him a bit weaker.

“If Kane was to miss two or three games in this tournament, it would be a huge problem so it’s vital we’ve got him back at 100 per cent fit.”

READ MORE: Kane x Sterling > Kane x Son – and that could be more crucial than ever at this World Cup