Home All The News Carragher: ‘Pressure’ is on Liverpool against Man Utd 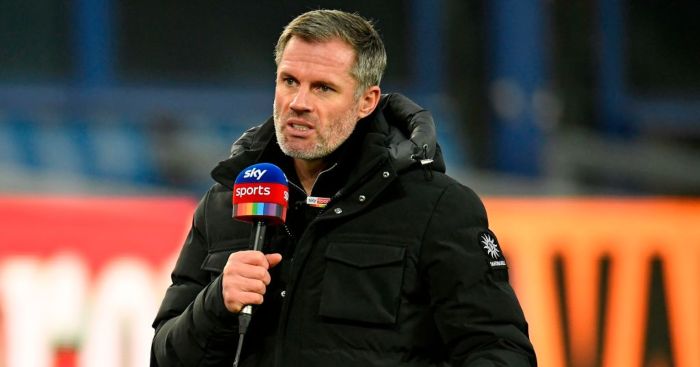 Jamie Carragher has insisted that all the pressure is on Liverpool ahead of Sunday’s game against Manchester United.

But draws to West Brom and Newcastle and their defeat to Southampton has enabled Man United to overtake their arch-rivals.

Ole Gunnar Solskjaer’s side beat Burnley 1-0 on Tuesday to move three points clear at the top. If the Red Devils win at Anfield, they will extend their lead to four points.

Liverpool are now third ahead of this game after Leicester’s win over Southampton. But they will go level on points with Man United at the top if they win on Sunday.

Speaking on Sky Sports ahead of the game, as cited by the Daily Mail, Carragher suggested that more eyes will be on Liverpool than with Man United:

“I think it [the pressure] is on Liverpool, I think more eyes will be focused on Liverpool. They won’t want to be going 6 points behind Man United at this stage of the season.

“Most Liverpool supporters will be expecting a response, it has to be so much better than the last three or four games.