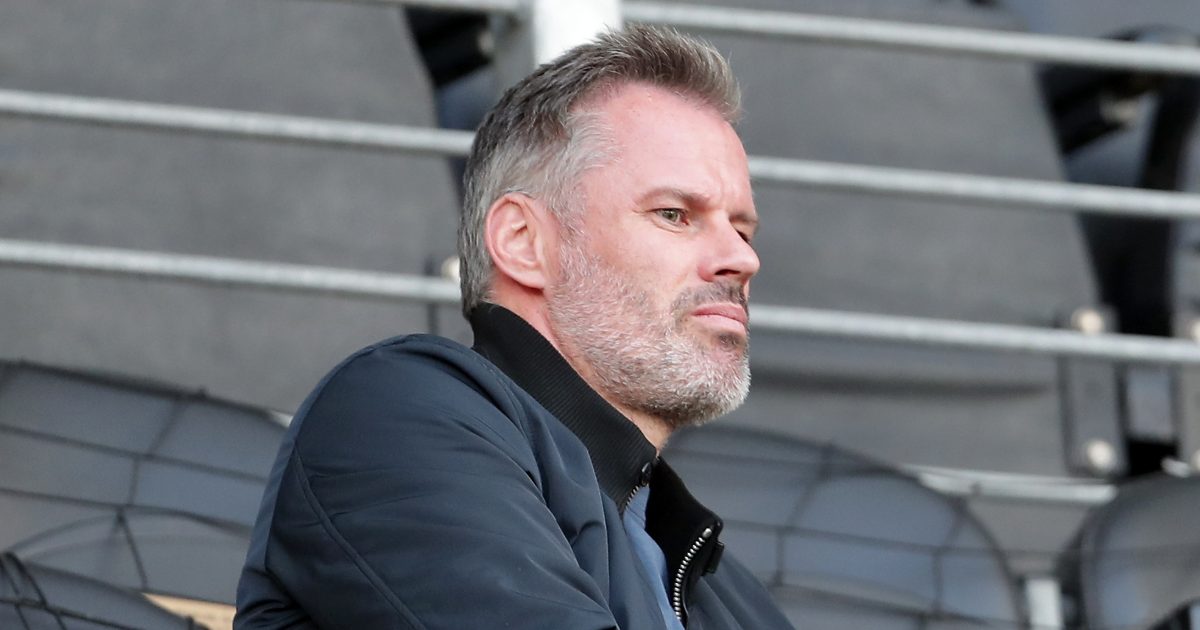 Jamie Carragher has questioned Nuno Espirito Santo’s tactics in the North London derby after Tottenham were convincingly beaten by Arsenal.

Spurs were on a bad run of form heading into Sunday’s derby against the Gunners. They had not won a game in 90 minutes in any of their previous four outings across all competitions.

Arsenal came out firing at the Emirates as they brushed aside their arch-rivals. Emile Smith Rowe, Pierre-Emerick Aubameyang and Bukayo Saka netted as they lead 3-0 at the break.

Heung-Min Son got a goal back for Tottenham in the second half as they lost 3-1.

Speaking ahead of the game, Carragher suggested that Santo’s use of Dele Alli and Tanguy Ndombele was “bizarre”:

“The reason I put a lot of this on the manager is that these midfield positions [from Dele Alli and Tanguy Ndombele] are not usual ones you take up.

“The only reason you stand there is because the manager must have asked you. It’s impossible. They are so far out of position.

“But here I’m looking at Alli, and it looks like he is 20 yards out of position, so he must have been told what to do. They were thinking let’s go direct early in the derby. But who are you going direct to?”

He added: “It was just bizarre watching it, it was unbelievable.

Henry then said that Spurs “were too open” in the middle of the pitch:

“It was like the Champs-Élysées. Credit should go to Arsenal. But it was too open [from Spurs]. That was not how you are supposed to play a derby. They were too open in midfield.

Carragher later added that the 3-1 derby loss was a “bad one” for Santo:

“That was a bad one yesterday for Nuno. Not just losing a derby game, it was a bad one. You’re never going to talk about managers after five games in a job. Nuno is a good manager, he proved that at Wolves.

“What I hope is that they still have new players to come in and that he is actually himself in the job now. He is seen as a pragmatic coach and a defensive coach. But what I would say is, they were not pragmatic enough in this game.”