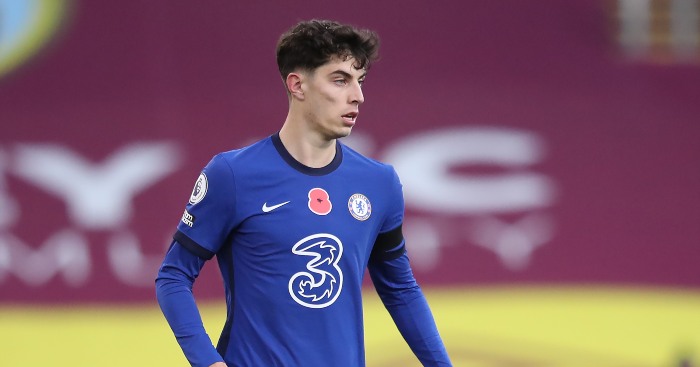 Jamie Carragher has questioned Chelsea’s decision to sign Kai Havertz last summer, claiming that Frank Lampard does not know how to fit him into the team.

Havertz was Chelsea’s most expensive summer signing as he joined from Bayer Leverkusen for a fee in the region of £89m.

This purchase took Lampard’s spending during the window to over £200m. They also spent big to bring in Timo Werner, Hakim Ziyech and Ben Chilwell.

Havertz has struggled to hit the ground running with his new club. He has four goals and four assists from his 20 appearances in all competitions.

He tested positive for COVID-19 in November which forced him to miss three games. The attacker has made 10 starts in the Premier League, but he has been benched for their last three league outings.

Carragher wrote in his Daily Telegraph column that Chelsea may not have “needed” to sign Havertz this summer:

“After an inconsistent run, Frank Lampard has been playing down the idea Chelsea were ever title contenders.

“Maybe this season was too soon, but although he may not have the best starting XI in England, Frank certainly has one of the strongest squads.

“I am starting to wonder if he has too many options and that is why he is yet to settle on the right formula.

“I look at Kai Havertz and wonder if Chelsea really needed to sign him last summer? He is obviously a player of great potential, but it never works buying a player because he is so highly-rated, unless you have a predetermined idea where he will fit into the side.”