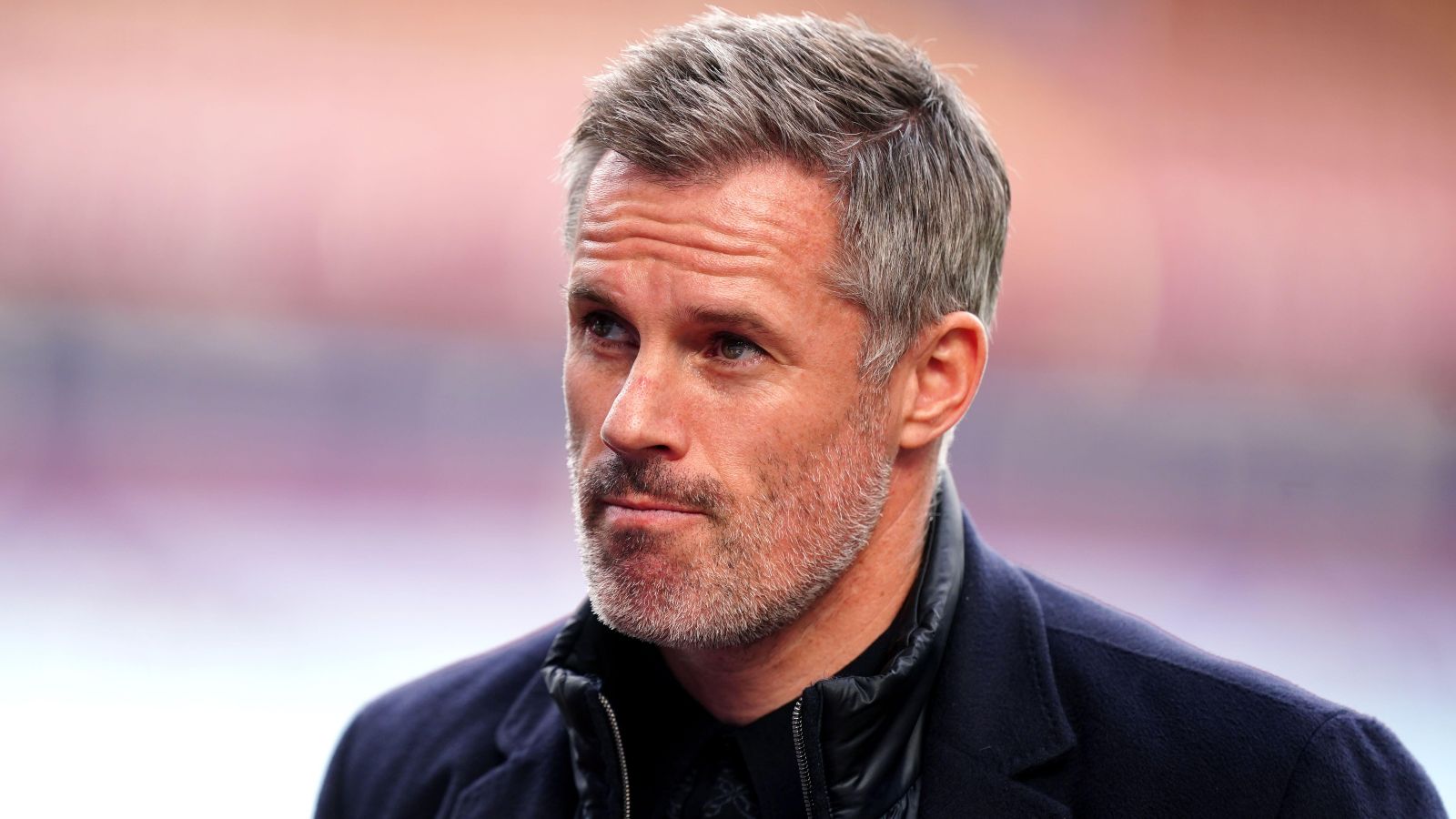 Liverpool legend Jamie Carragher has reminded England critics that they were “sh*te for years” before Gareth Southgate got the job.

Southgate guided the Three Lions to the World Cup semi-finals in 2018 before going one better to reach the European Championship final last year, where England narrowly lost to Italy on penalties.

However, a recent poor run of form and a number of underwhelming performances and some England supporters are calling for a change of direction.

It came to a head last week when England turned in a drab display against Italy in Milan to lose 1-0 to a goal from Napoli’s Giacomo Raspadori.

And it had threatened to get worse for Southgate last night as Germany took a two-goal lead at Wembley but the introduction of Mason Mount and Bukayo Saka turned the game on its head.

Goals from Mount, Luke Shaw and Harry Kane gave England a 3-2 lead before Germany equalised late on as the sides shared the spoils.

Before the late comeback, Southgate and a number of players were getting stick and abuse on social media with Carragher frustrated by what he was seeing.

Carragher tweeted: “You would think England had won numerous tournaments considering the stick Southgate is getting!

“It had been sh*te for years before he got the job. Big Sam had the job before him!!”

It was put to him by a fan that this was the best crop of English players there has ever been, to which Carragher reminded the Twitter user of two generations that were better.

The former Liverpool and England defender added: “One or two players at the most from this current team would get into the 2002/06 team and the same with 1996/98.”

England are without a win in six matches, which is their longest winless run since 2013, but Southgate was upbeat after the draw against Germany.

Happy with the way his side came back, Southgate told reporters: “One of the things was they asked could they have a meeting on their own to talk things through. That was, for me, such a positive sign.

“By the way, there’s moments at some clubs where that’s not a good sign! But they kind of talked through what they wanted to do with me.

“The best football teams, of course, need outstanding leadership from coaching teams and everything else, but the best teams have a real core of players that drive things.”