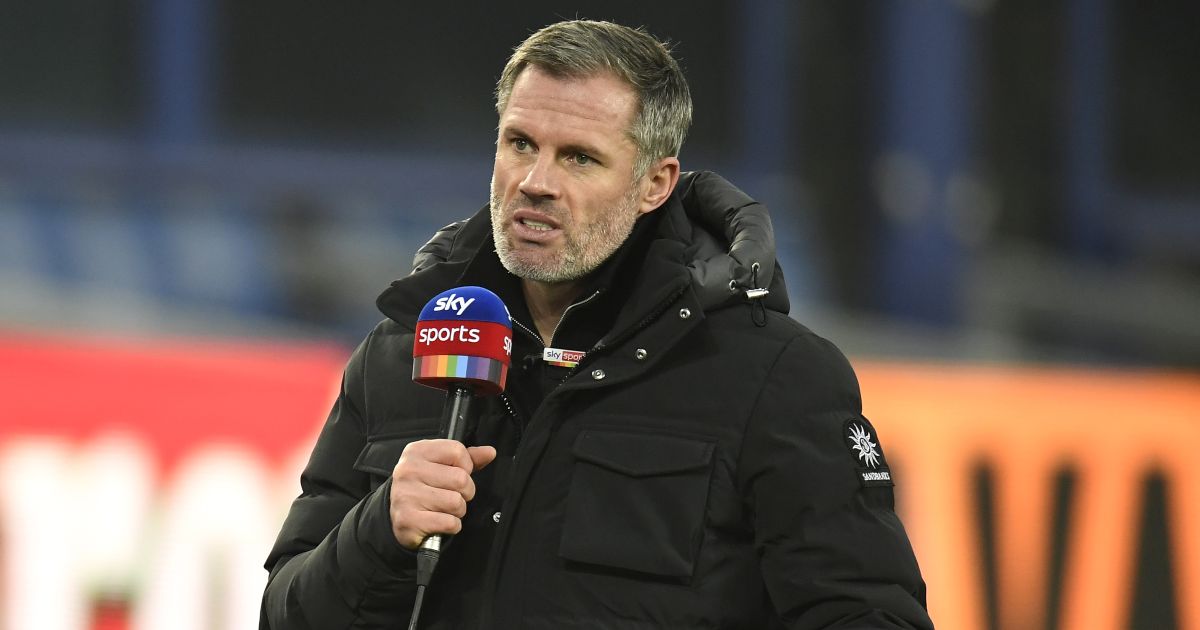 Former Liverpool defender Jamie Carragher welcomed Henry’s apology but questioned whether it would make much of a difference to the fanbase he has now alienated.

Fenway Sports Group managed to recover from an unsuccessful bid to raise ticket prices in 2016 – abandoned after fans protested – and last year’s furloughing of staff without too much lasting damage to their reputation.

However, Carragher thinks this latest move may be one step too far.

“I don’t see where they go from here, the owners,” he told BBC Radio Merseyside.

“They apologised – that may make a difference but I even think long term it will be really difficult for them.

“Time is a great healer, we all know that, and they (FSG) have done good things at the club, I don’t forget that – the ownership which brought in Jurgen Klopp, you think of the new Main Stand, the training ground.

“They have made mistakes along the way, but this being the biggest one. It’s just whether supporters can ever forgive them for it.

“I think it will take a very long time for this to heal.”

“(I feel) no different to Gary and every supporter up and down the country,” Carragher said. “What I would say is this is not Liverpool, Man United, Chelsea, Spurs, Arsenal, Man City involved, this is John Henry and FSG, this is the Glazers, this is Roman Abramovich, Sheikh Mansour, Stan Kroenke, Daniel Levy – these are the people to blame for this.

“What they’re doing right now is dragging institutions we’ve seen in this country for over 100 years basically through the mud, burning the history of what those clubs are about because from your own club’s point of view, the only reason Liverpool are in this or have a chance of being in the Super League is because they’ve won six European Cups or 20 league titles, only one each came under FSG.

“So, they’ve used what Liverpool have done in their history, going back to Bill Shankly and even before that, to get into some league and line their own pockets. The biggest thing for me is certainly the football world in terms of everyone being against it tonight.”