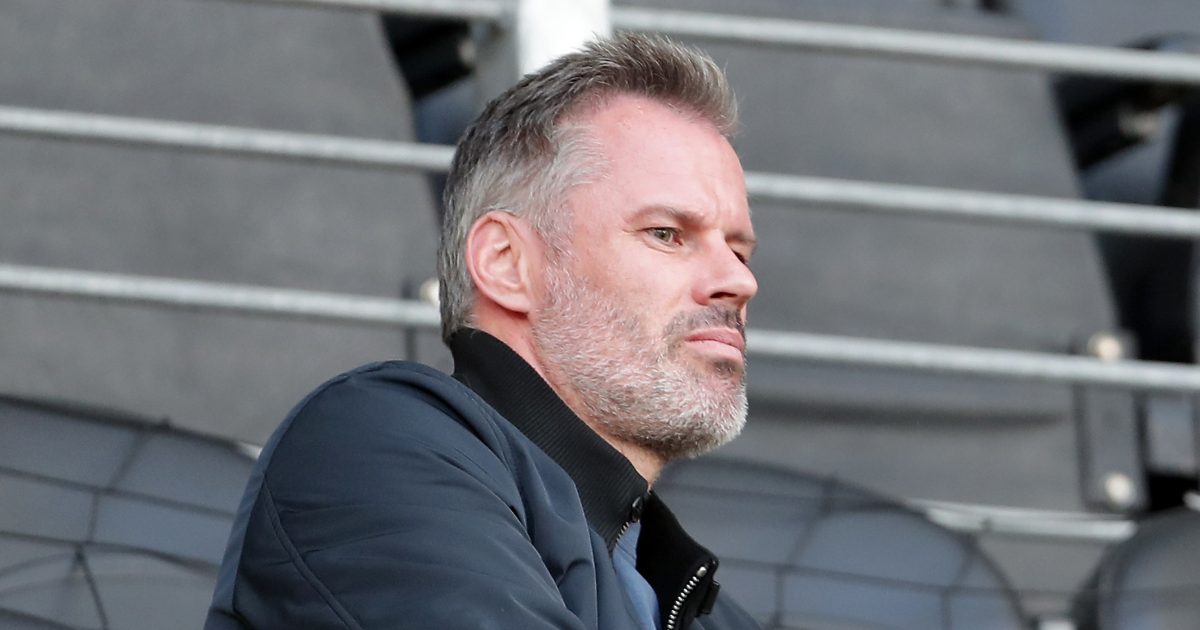 Jamie Carragher has questioned Liverpool’s transfer model under FSG ahead of a “key phase” of their ownership of the club.

Liverpool were expected to be busy in the transfer market this summer but they only ended up signing one player.

They strengthened their defence with the purchase of Ibrahima Konate from German outfit RB Leipzig for a fee of around £36m.

Liverpool have still made a strong start to the new Premier League season. They won their first two games comfortably against Norwich City and Burnley.

Last time out, they drew 1-1 with Chelsea at Anfield. The Reds travel to Elland Road to face Leeds United on Sunday.

Ahead of that game, Carragher has written about Liverpool’s transfer policy in his latest column for The Telegraph.

FSG (Fenway Sports Group) have owned Liverpool since 2010. The club legend insisted that Jurgen Klopp has been their “biggest influence” since 2015:

“How long can they keep beating the system to challenge for the Premier League and Champions League?

“Another transfer window has passed with Liverpool the 14th-biggest spenders in the country. A year ago they were 10th on that list, having spent less on new players than Sheffield United and Newcastle United.

Carragher added: “With sporting director Michael Edwards delaying extending his contract beyond this season, and Klopp unlikely to stay beyond 2024, many supporters are wondering if Liverpool’s success is despite their business model rather than because of it.

“My belief is that the single biggest influence on Liverpool’s success since 2015 is Klopp.

“We must stress, of course, it was FSG who headhunted and recruited Klopp and Edwards. It was they who sanctioned the record signings of Van Dijk and Alisson, and revolutionised their scouting systems which led to bargains like Salah, Mane, Fabinho and Robertson, ending the 30-year title wait.

“The owners’ commitment over the last decade has rebuilt Liverpool’s structure. But amid the future of key personnel becoming a source of speculation, the FSG era is on the threshold of entering its next key phase.”

Elsewhere, Alberto Gilardino has suggested that he “fears” Mo Salah the most ahead of AC Milan’s Champions League opener against Liverpool:

“He [AC Milan boss Stefano Pioli] trained me in Bologna, he is prepared on the pitch and in management.

“Today he is even more experienced, at Liverpool he will know how to try to reduce the intensity of the opponents, to stop their ferocity.

“We will have to suffer, but they will also know how to put them in difficulty: Milan will play a great game.

“Who I fear most is Salah, my team-mate in Florence: supersonic speed, splits the games in two.