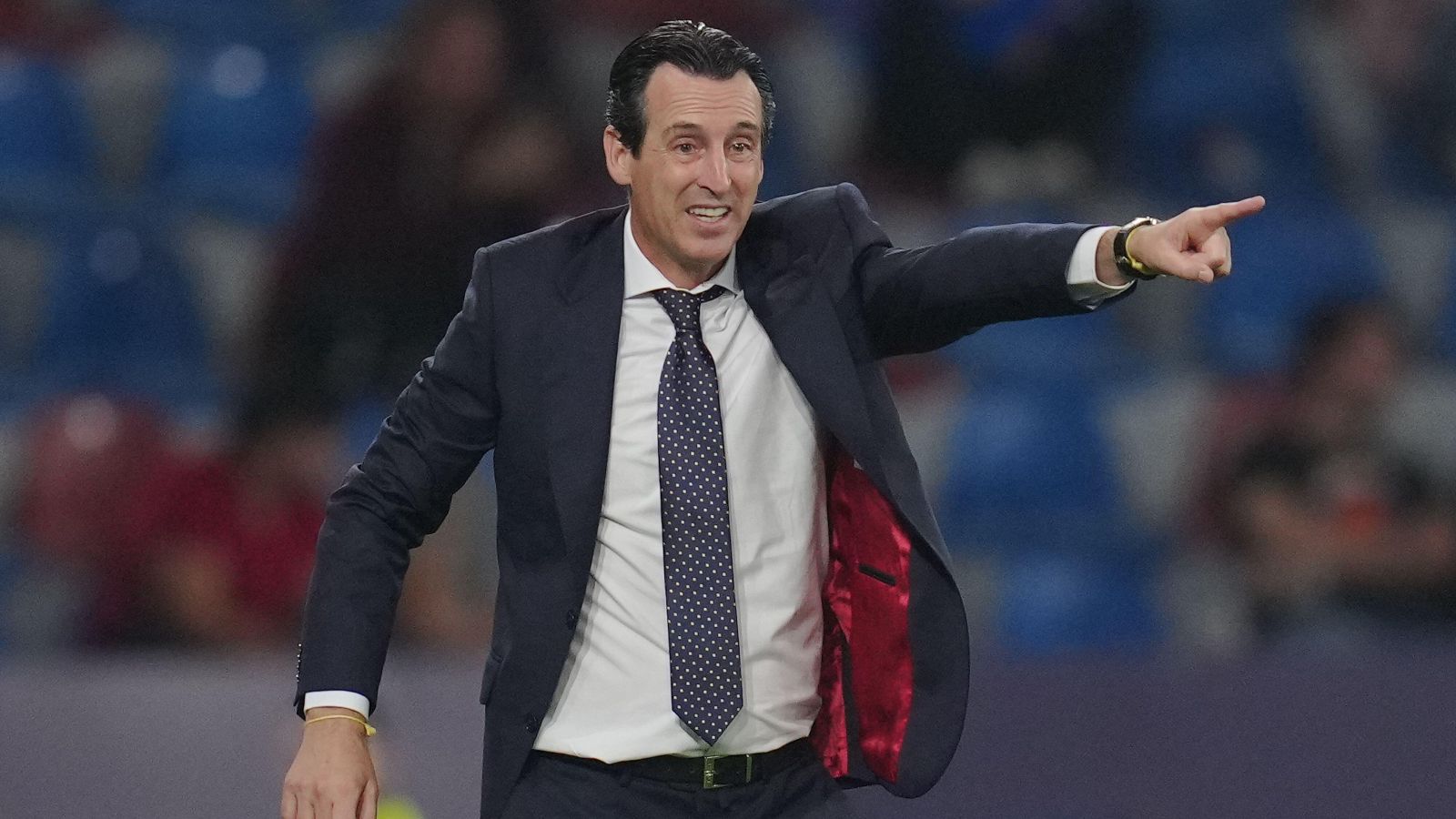 Jamie Carragher has outlined why he thinks former Arsenal manager Unai Emery will be a “fantastic appointment” for Aston Villa.

The Villans sacked Steven Gerrard last week after they lost 3-0 at newly-promoted Fulham with caretaker boss Aaron Danks leading them to a 4-0 demolition of Brentford on Sunday.

But Aston Villa have moved quickly to replace Gerrard with Emery, who has left La Liga outfit Villarreal to make the move to the West Midlands.

Emery has won major trophies at Paris Saint-Germain, Sevilla and Villarreal but struggled a bit during his time at Arsenal.

The Spaniard was the first manager to take the reins at the Emirates Stadium following the departure of legendary manager Arsene Wenger.

Speaking ahead of confirmation that Aston Villa had hired Emery, Carragher told Sky Sports: “I think it would be a fantastic appointment. I’m a huge fan of Unai Emery.

“If you look at his career, he’s had a lot of his success with teams just below the elite, those teams almost fighting with the bigger clubs.

“It didn’t go well for him at Arsenal but you look at what he did at Villarreal, Europa League winners, pushed Liverpool in the Champions League as well.

“No disrespect but he’s not the type of manager for Barcelona or Real Madrid but he can compete against big teams with more money.

“He gets his teams really organised and he’s a super coach. For Aston Villa right now, that would be a great appointment.”

Emery will take over at Aston Villa on November 1 once his work permit formalities are completed and the club released a statement last night to confirm his appointment.

The statement read: “Aston Villa is delighted to announce the appointment of Unai Emery as the club’s new head coach.

“Unai joins from Villarreal, whom he led to Europa League success by beating Manchester United in the final in 2021, as well as the semi-finals of the Champions League last season.

“A highly-experienced top level coach who has managed over 900 games, Unai has also previously managed in the Premier League during a spell with Arsenal, leading the Gunners to a Europa League final.

“He has also enjoyed notable success at Sevilla and at Paris Saint Germain.

“In Seville, he won three successive Europa League titles between 2013 and 2016 before going on to lift a Ligue 1 championship in France as well as two French Cups, two French League Cups and two Trophée des Champions.

“Unai will take over from November 1 after his work permit formalities are completed.”

READ MORE: Emery never stood a chance at Arsenal. And England have to take Maddison to Qatar…