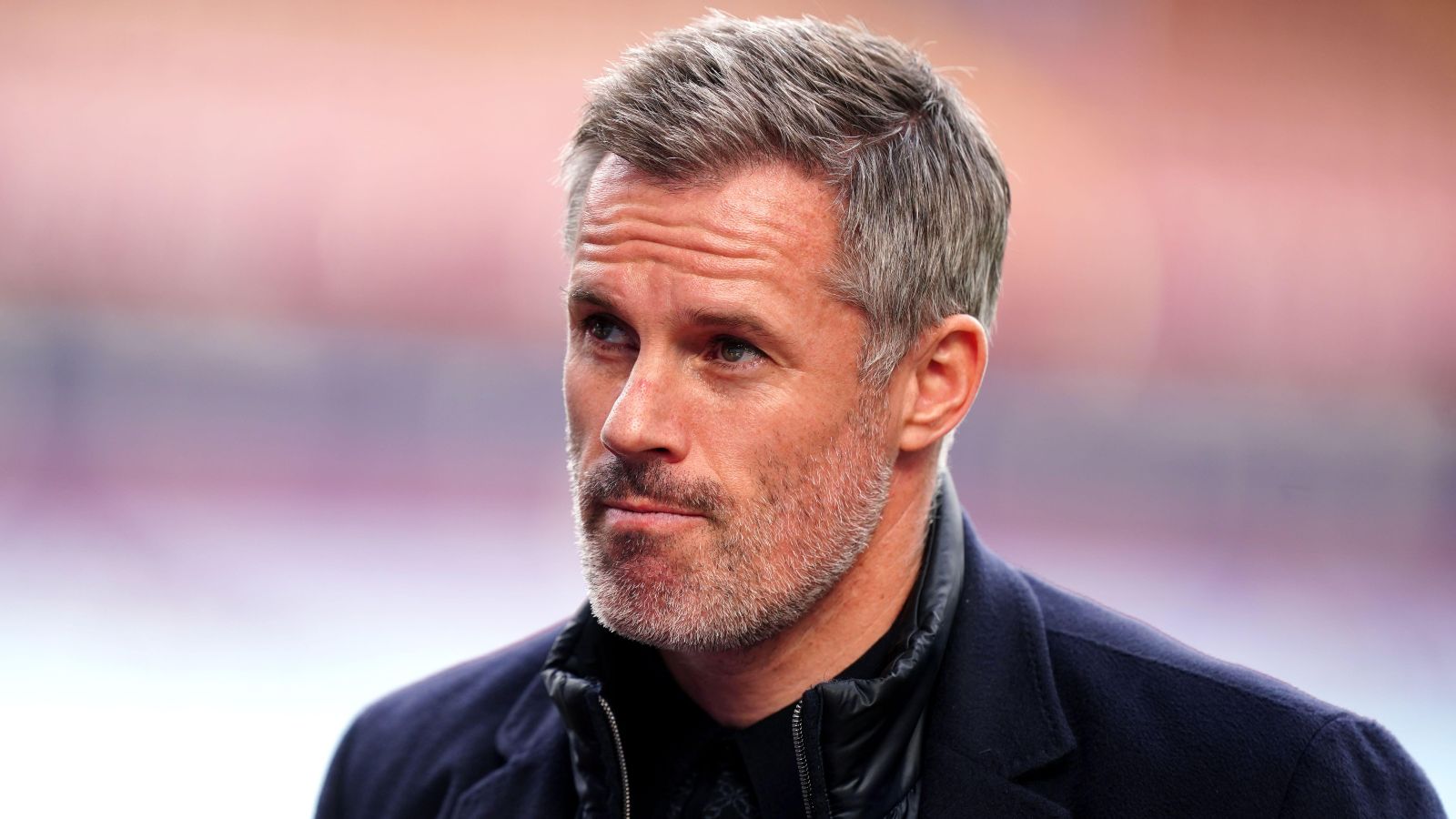 Jamie Carragher says Sadio Mane will go down as a “true Liverpool legend” after the Reds accepted a bid from Bayern Munich for their forward.

The Bundesliga giants reportedly had two bids rejected for the Senegal international over the past week but widespread reports now insist that Liverpool have now accepted an offer of €32m guaranteed with the potential for the fee to rise to €40m.

Mane scored 120 goals in 269 appearances in all competitions during his six seasons at Anfield following a £34m move from Southampton in 2016.

The 30-year-old won the Premier League, FA Cup, League Cup, Champions League, UEFA Super Cup and FIFA Club World Cup during his time at the club and Carragher is sad to see him leave.

Liverpool have already brought in their replacement for Mane with Darwin Nunez joining the Premier League club from Benfica in a deal that could reach £85m.

Speaking earlier this week, Carragher assessed the Reds’ best front three for next season, he said: “Liverpool do need to refresh the frontline because of the age of that front three who have been absolutely fantastic for the last four or five years with Liverpool.

“It is sad to see it broken up in some ways but it had to come to an end sooner or later. With Sadio Mane looking like he’s going to move on, Liverpool had to do something and he’s the one they’ve identified.

“I think the start of next season Liverpool’s front three will be Salah, Nunez and Diaz on the left.”

Hearing speculation in early May that Mane could be on his way out of Liverpool, Carragher vowed to stop him from leaving the club.

“When I have watched Liverpool as a fan, Sadio Mane is my favourite player,” Carragher told Sky Sports last month.

“There is just something about Mane. He’s sacrificed himself at times and the shift he puts in. He, along with Salah, has been doing that for five years – they are never injured! They are there week in, week out for 90 minutes, getting the numbers up there every week. What they have done for this football club is unbelievable.

“I’m a huge fan of Sadio Mane and I can assure you he will be going nowhere because I will not let him go to Bayern Munich, he’d have me to deal with! I love him, absolutely love him to bits. And not just because he’s a great player and what he’s done for Liverpool.

“He initially came in on the right wing then moved to the left when Salah arrived. Diaz comes in on the left and Mane goes to centre-forward. He’s always moving for someone else but his performances never drop. It doesn’t seem to matter where Mane plays, you get exactly the same from him, the same cannot be said for the rest of the Liverpool attack.”