Home Chelsea Only a friendly? Carragher explains why he ‘admires’ Chelsea boss Tuchel after Arsenal loss 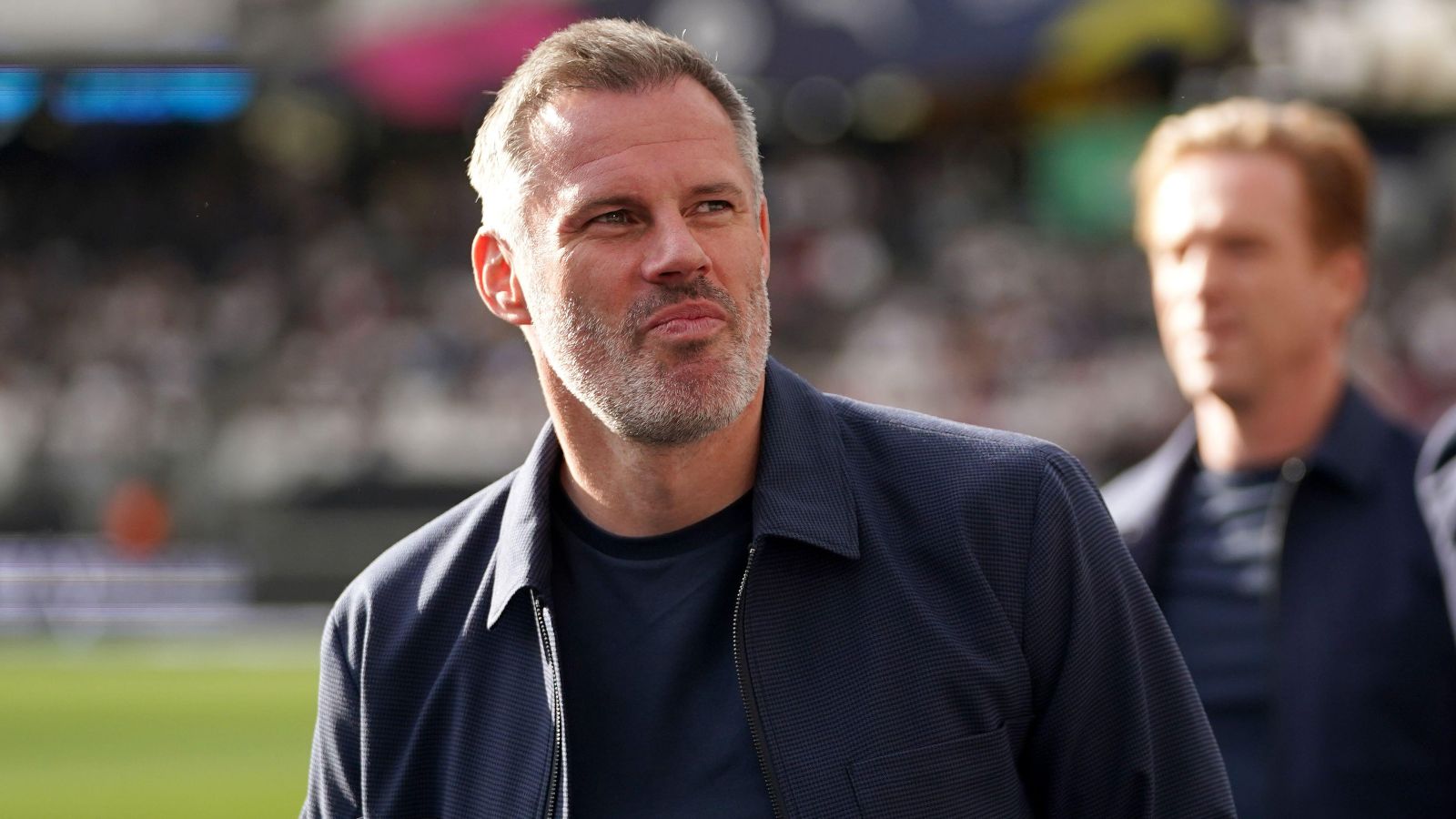 Jamie Carragher insists he “admired” the way Chelsea boss Thomas Tuchel reacted to their heavy friendly loss to Arsenal over the weekend.

The Blues lost 4-0 to the Gunners in the Florida Cup as goals from Gabriel Jesus, Martin Odegaard, Bukayo Saka and Albert Sambi Lokonga condemned them to a heavy defeat.

Any defeat of that nature can be a shock to the system with Tuchel distressed by his team’s performance and the manner of their defeat.

“The worrying part is that the level of commitment physically and mentally for this match was far higher for Arsenal than for us.

“They played I think what is their strongest line-up and structure that you see now for several weeks. This was the line-up they will try to start for Premier League games.

“It was surely not our strongest line-up. This is a part of an explanation but only a little part and the other part is worrying. I cannot guarantee we will be ready in two weeks.”

In contrast, Liverpool boss Jurgen Klopp was a lot calmer than Tuchel earlier in pre-season when the Reds suffered a 4-0 defeat to arch-rivals Man Utd.

But despite the reactions being a “little different”, Carragher loves how animated Tuchel got in defeat,, with the Chelsea boss trying to instill a big game mentality on his squad.

“I think it’s easy to downplay [friendlies] when they don’t go well, we all know that,” Carragher told talkSPORT.

“But I’ve been a player and we can say results mean nothing because it will be decided on the first game of the season.

“If you win, [a pre-season result] doesn’t matter. But as a player or a manager there is nothing better than winning and playing well and building some sort of confidence.

“You can see the reaction of Thomas Tuchel after the Arsenal game. I think [Jurgen] Klopp was a little different after Liverpool lost to Manchester United. It was slightly different but I actually quite admired Tuchel’s reaction.

“You’re still playing for Chelsea, you’re playing Arsenal, and it’s a big game. I know it’s a pre-season friendly but you shouldn’t be getting beat 4-0, and I actually quite admired how seriously he was taking it.