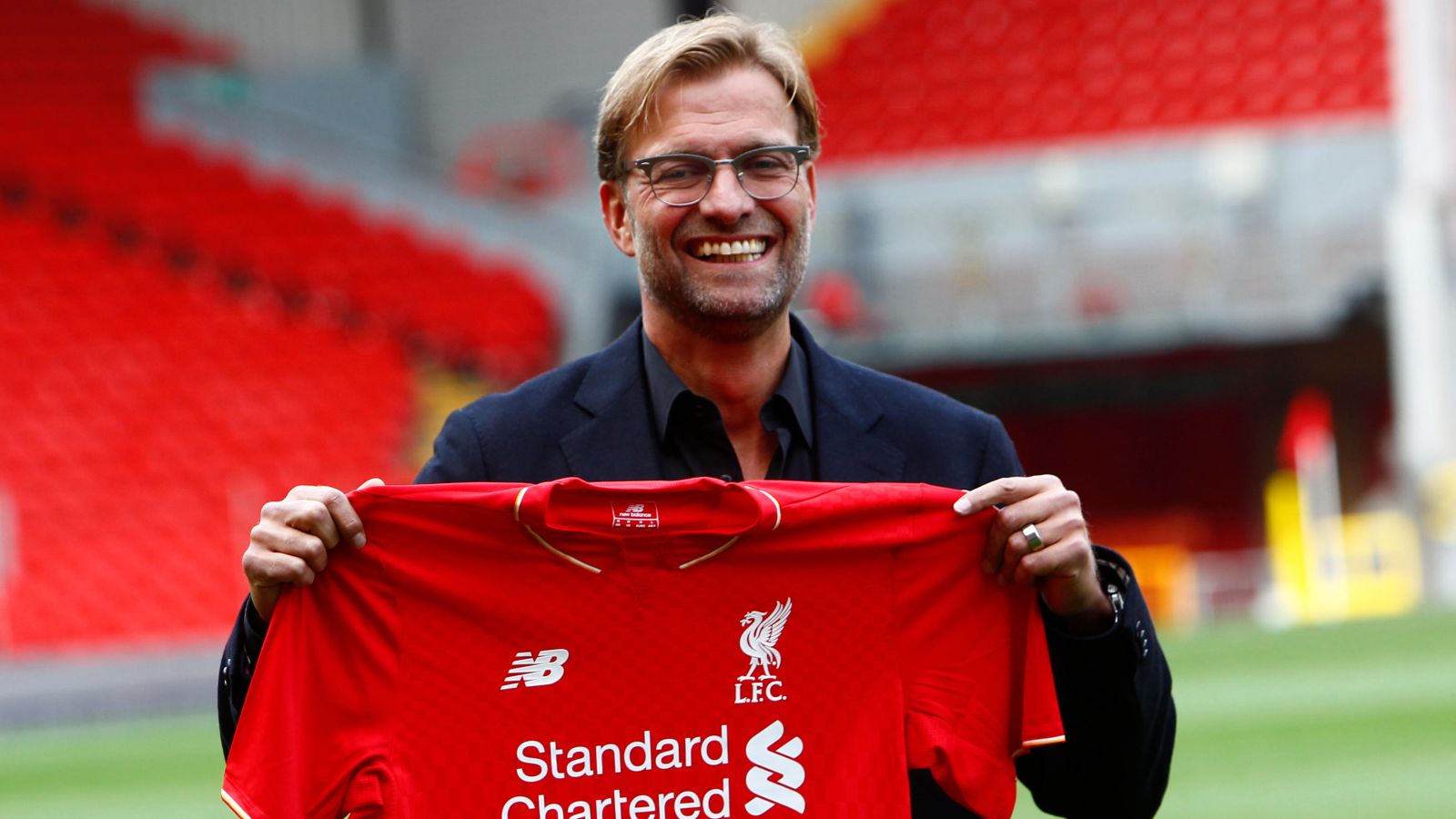 Jamie Carragher says Sir Alex Ferguson told him in Jurgen Klopp’s early days as Liverpool manager that he was “worried” by the German boss.

The legendary manager was right to have his concerns with Manchester United and the Reds heading in opposite directions ever since.

Man Utd were thrashed at Anfield 4-0 by Liverpool on Tuesday night, a game which further emphasised the current gulf in class of the two sides.

And Carragher has recalled a conversation he had with Ferguson after Michael Carrick’s testimonial in which the Man Utd great revealed he was “worried” by Klopp.

“When you think of those managers, and I always think with the great managers, and we never had one who was acclaimed like a Ferguson, or what Jose [Mourinho] was at Chelsea, or what [Arsene] Wenger was at Arsenal, that’s what Klopp is right now,” Carragher said on The Gary Neville Podcast.

“I used to always feel [with] those managers, there was the fear but there was also the love – so the never wanted to let them down but they were absolutely terrified of them.

“So when you see Jurgen Klopp, he’s bigger than any player. If you ask any Liverpool player who they would want to lose – Van Dijk or Jurgen Klopp, they’d say Van Dijk, I can absolutely assure you. Jurgen Klopp is an absolute god here, but with the players as well.

“You can see and feel that energy from the side of the pitch. When Jurgen Klopp first came to Liverpool we knew he was a character, he was a personality, I actually said at the time this wasn’t a signing just for Liverpool, it was for the Premier League.

“You knew there was something special. I played in a game at Old Trafford, I think it was Michael Carrick’s testimonial, and Alex Ferguson went around the dressing room shaking hands, saying ‘thanks for coming’, I think he was manager of one of the teams.