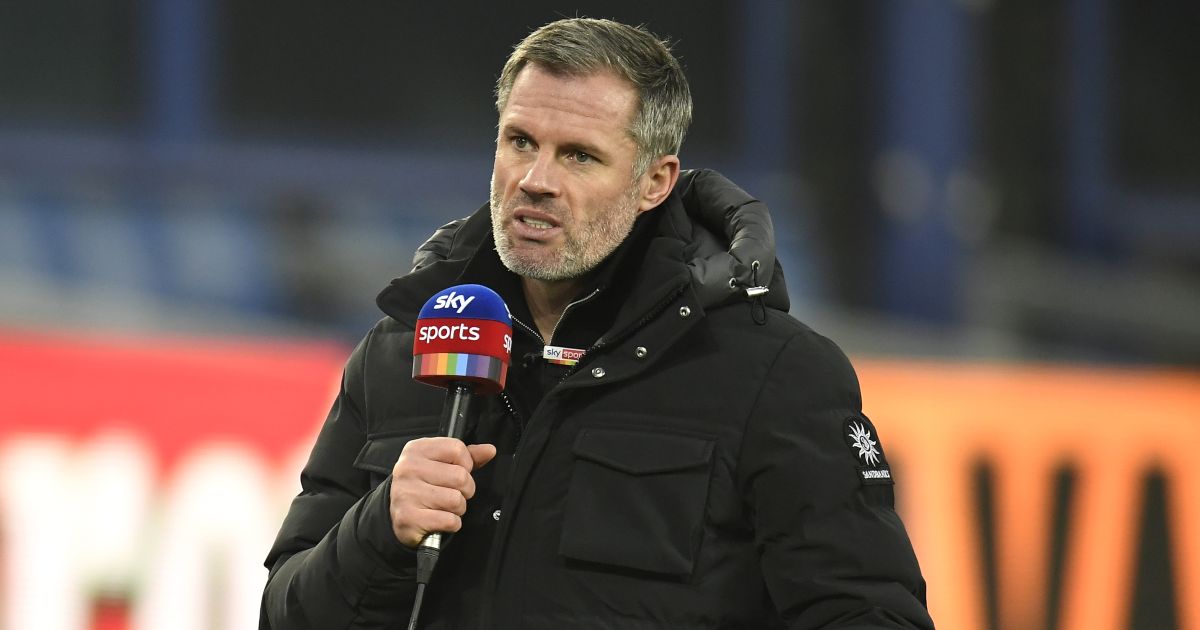 Jamie Carragher thinks Arsenal goalkeeper Aaron Ramsdale has been the signing of the season in the Premier League.

The England international moved from Sheffield United in the summer for £24m with the fee potentially rising to £30m if certain performance-related targets are hit.

A number of Arsenal supporters initially reacted negatively on social media to his signing, insisting that the deal was expensive for a player who had two back-to-back relegations from the Premier League on his CV.

But in reality, Ramsdale has been Player of the Year at both Bournemouth and the Blades during their relegation seasons.

And now Ramsdale has become a firm favourite among Arsenal fans, pulling off a number of key saves, while projecting his energy and passion onto the rest of the Gunners backline.

Ramsdale has kept nine clean sheets in 16 Premier League appearances for Arsenal this term and Carragher thinks he has been the signing of the season.

“I went for Ramsdale because it was almost the biggest surprise to me when they brought him in,” Carragher said Sky Sports’ Monday Night Football. “I thought they would bring him in as back-up, and almost bring him in as an English player because of the quota.

“He hadn’t impressed me, certainly in his Premier League time at Sheffield United and Bournemouth. It’s not just the saves he’s made. He’s a personality and a character.

🗣 “He’s got a presence about him that I didn’t see that he had, he’s had a big impact on the team.”@Carra23 explains why he thinks Aaron Ramsdale has been the signing of the season so far pic.twitter.com/FdsWKkfifs

“Already to go into a dressing room at Arsenal, yes there are young players in there, but it’s still a huge club.

“Going into Arsenal as a young lad, a goalkeeper. I think he’s got a presence about him that I didn’t see that he had and I think he’s had a big impact on the team.”

A bit earlier in the season, former Manchester United and England defender Rio Ferdinand also reserved praise for Ramsdale. He said: “Ramsdale has been an inspired signing.

“There were a lot of people doubting him. He has had two or three relegations in his career already, in his young career. The saves that he is making on a regular basis, he is actually enabling Arsenal to keep clean sheets.