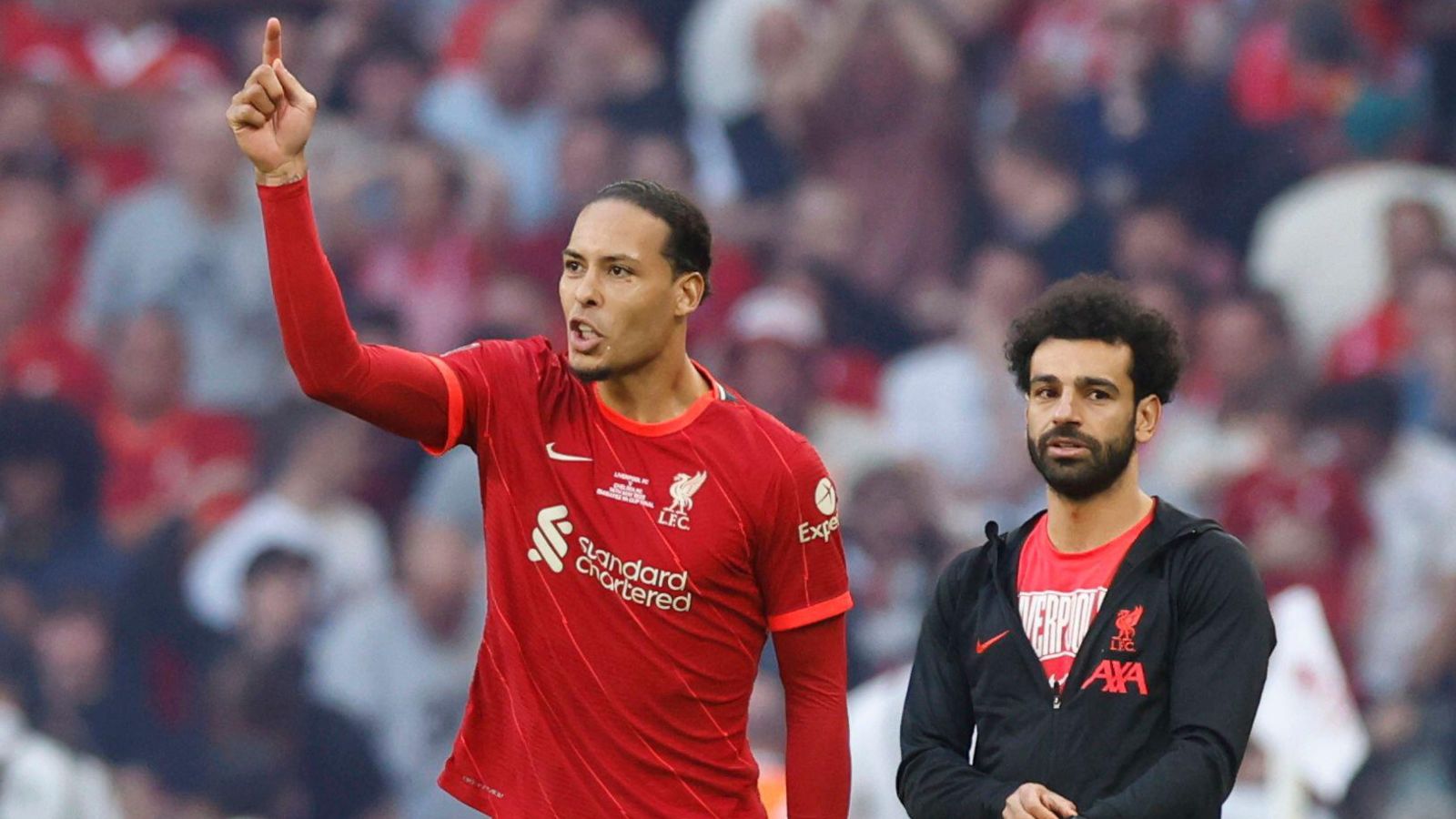 Jamie Carragher has warned Mo Salah that he could flop if he leaves Liverpool, while Jamie Redknapp doesn’t think the forward should be earning any more than Virgil van Dijk.

The Egyptian will have a year left on his contract at the end of the season with no sign of major progress in contract talks in recent months.

There have been rumours that Salah could leave for a new challenge in Spain or France with Real Madrid, Barcelona and Paris Saint-Germain linked.

But Carragher thinks Salah should sign a new deal and “should remember” what happened to other players who left “and thought the grass was greener”.

“They have got to focus on creating history in less than a couple of weeks,” Carragher told Sky Sports.

“I don’t think it will be at the forefront of their mind. I think Mane will sign, Salah’s future is up in the air and [Roberto] Firmino may see his contract out. He may go for free at the end of next season.

“I think Salah should sign. He [Klopp] has turned good players into great players and Salah is one of them. This suits him, Jurgen Klopp suits him, but I think he should remember about two or three players who left and thought the grass was greener and then look at what they are doing this season.”

But Redknapp doesn’t think Salah is worth the same amount as Van Dijk with the Egyptian replaceable in his eyes.

“The players have the power. One thing I learned from being at this club is that they will reward you and look after you when you are doing well,” Redknapp added.

“But sometimes if we give him a big money… wouldn’t give anyone more money than Virgil van Dijk. He should be on the most. They will find another Mo Salah but you won’t find another Van Dijk. There will always be another great striker who comes to this club.”