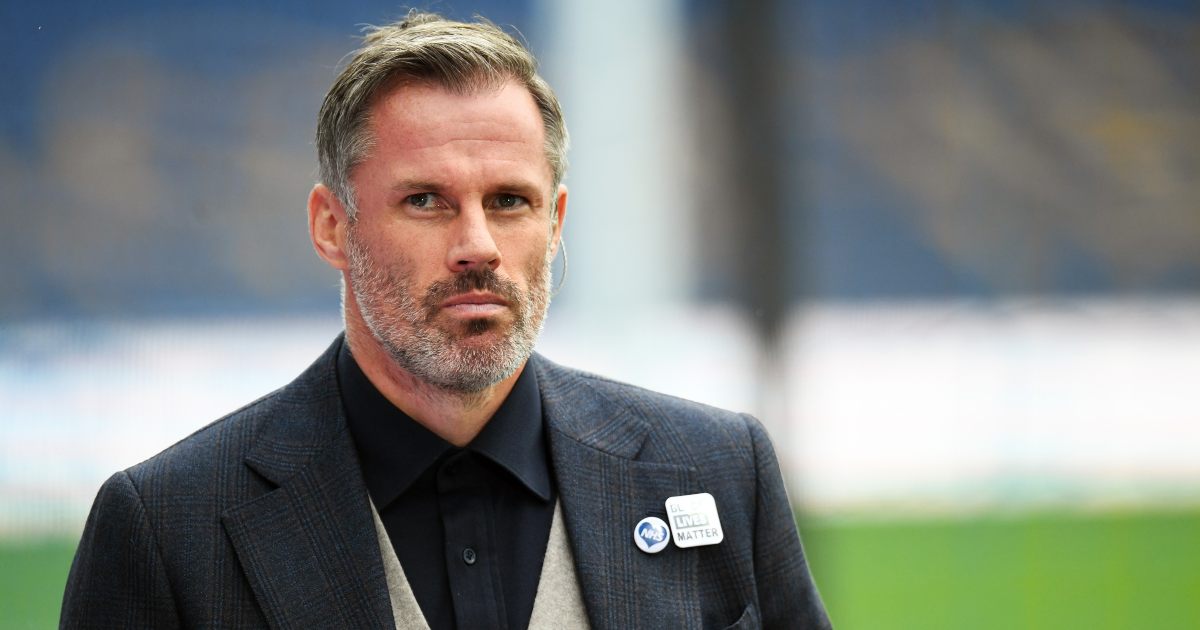 Jamie Carragher has argued that Virgil Van Dijk’s injury is not an “excuse” for losing “individual games” against the likes of Everton and Brighton.

Liverpool have lost four consecutive home games in the league for the first time since 1923. Their problems were compounded by Merseyside rivals Everton on Sunday.

Richarlison and Gylfi Sigurdsson scored to earn the Toffees their first win at Anfield since 1999.

Their poor form has seen them drop down to sixth in the Premier League. They are 19 points behind leaders Man City, but perhaps more importantly they are five behind West Ham in fourth.

Speaking on Monday Night Football, as cited by The Express, Carragher insisted you “can’t not win at home for six games” if you are Liverpool:

“I said on the TV I’m sick of talking about Virgil Van Dijk, and what I mean by that is we’ve highlighted that on this show, the bigger picture.

“That’s the bigger picture but the problems Liverpool have, whether the defenders are out, the midfielders are at centre-back, that does not mean they can’t win home games against Everton, Brighton, Burnley, West Brom.

“No matter what problem you have as a Liverpool player, you can’t not win at home for six games, that’s not acceptable. It’s not.

“When I think of situations I’ve been in, I’ve played in teams not as good as this one, but you find a way to win.

“We beat Everton twice with 10-men when it was 0-0, so there’s something now where they’ve got to find a way to win.

“The reason I said that I don’t want to use Van Dijk as an excuse etc is that Liverpool started the game against Everton with ten Champions League winners.

“That’s why I’m saying it’s not an excuse in individual games, it’s not. The bigger picture about the league and qualifying for the top four I get.

“But individual games and games that we’re talking about, you’ve got to do something in them.”