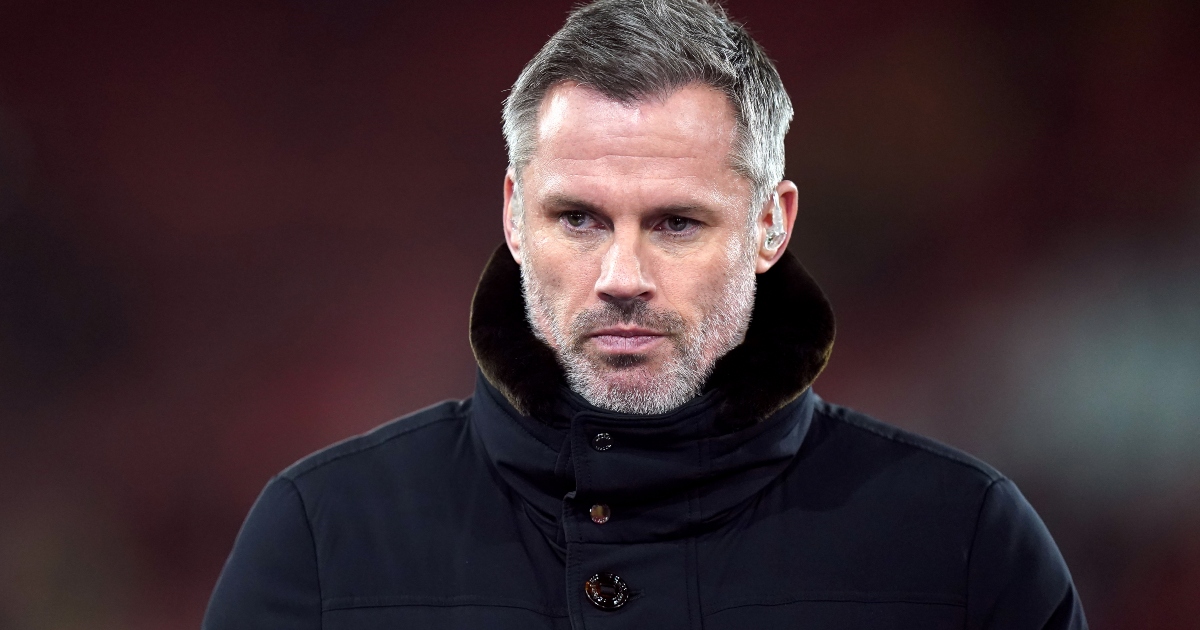 The Parisiens were 2-0 on aggregate at half-time in the second leg, however, a second-half hat-trick from Karim Benzema fired Los Blancos through to the quarter-finals.

PSG capitulated in the final 45 minutes of the tie and following the full-time whistle Gianluigi Donnarumma and Neymar reportedly had a ‘dressing room bust-up’.

Benzema’s equaliser came after he pressed Donnarumma into making a mistake and the Frenchman made it 2-2 on aggregate in the 76th minute before giving Madrid a 3-1 lead on the night 11 seconds after the French side kicked off.

Liverpool legend Carragher gave a scathing assessment of PSG and how they capitulated at the Santiago Bernabeu.

“This is absolutely embarrassing, 11 seconds. If Real Madrid were playing against an Under-15 team or a kids team, this shouldn’t happen,” Carragher said on CBS Sports (via Sports Joe).

"If Real Madrid were playing against an U15 team or a kids team this shouldn't happen. This is absolutely disgraceful."@Carra23 doesn't hold back on how PSG conceded their third goal. 😳 pic.twitter.com/nTY2OUXo4J

“This is absolutely disgraceful, it really is. Players at this level, where they’ve just got to dig in and fight.

“They really have, obviously really difficult position where they’ve just conceded two goals. But to do that straight from kick-off is absolutely embarrassing.”

Abramovich put Chelsea up for sale last week, with a number of parties said to be interested in buying the club.

But the news that the Russian oligarch has been sanctioned by the UK government will hamper his plans.

All of Abramovich’s assets – including Chelsea Football Club – have been frozen.

Culture Secretary Nadine Dorries said on Twitter: “Our priority is to hold those who have enabled the Putin regime to account.

“Today’s sanctions obviously have a direct impact on Chelsea and its fans. We have been working hard to ensure the club & the national game are not unnecessarily harmed by these important sanctions.”