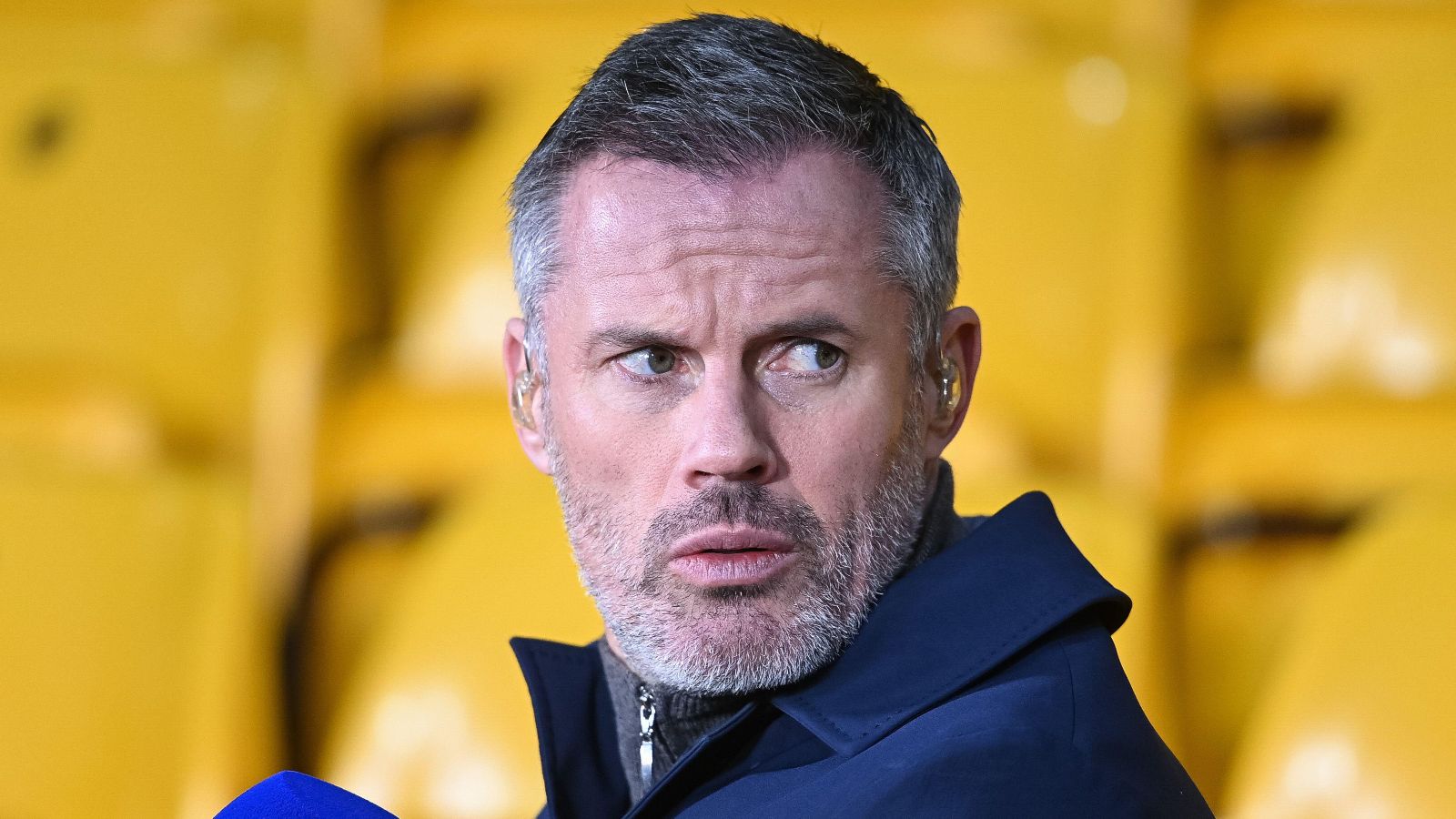 Bailly has caused quite a stir with his comments. The centre-back is set to spend this season on loan with Marseille in Ligue 1. His contract expires next year.

The French side have a pretty random team at the moment as Bailly’s current team-mates include Nuno Tavarez, Matteo Guendouzi, Alexis Sanchez and Dimitri Payet.

The Red Devils paid around £30m to sign Bailly from La Liga outfit Villarreal in 2016 and this has proven to be a waste of money.

The 28-year-old only played 70 times for Man Utd in the Premier League in six seasons as he was severely hampered by injuries.

United were terrible last term but Bailly still only played four times for them in the league as Harry Maguire, Raphael Varane and Victor Lindelof were favoured over him.

Maguire was criticised more than most but Ole Gunnar Solskjaer and Ralf Rangnick stuck by the Man Utd captain.

Bailly now appears to have taken aim at Maguire, suggesting that he receives preferential treatment with him being English:

“The club should avoid favouring English players and give everyone a chance,” Bailly claimed.

“They should encourage competition in the dressing room, not just look out for some. I’ve always had the feeling that the national player was prioritised.

“That doesn’t happen at Chelsea or other big Premier League clubs. Some people take it for granted that they are going to start, and that weakens the team. Luckily [Erik] Ten Hag has a lot of character and I hope he can change that dynamic.

“I played important games and in some I was chosen as the best player. I think when I was given the opportunity I rose to the occasion. I just lacked consistency, because I think I deserved more minutes.”

Liverpool legend Carragher has now rubbished Bailly’s suggestions as he feels that the Man Utd was hampered by his own “poor” performances.

He has also claimed that Maguire “is a better player” than Bailly and that his comments are “absolute nonsense”:

“Absolute nonsense, Eric Bailly has been injured consistently and poor when he has played,” Carragher said on Twitter.

“That’s why they keep buying players to replace him! Harry Maguire is a better player.”