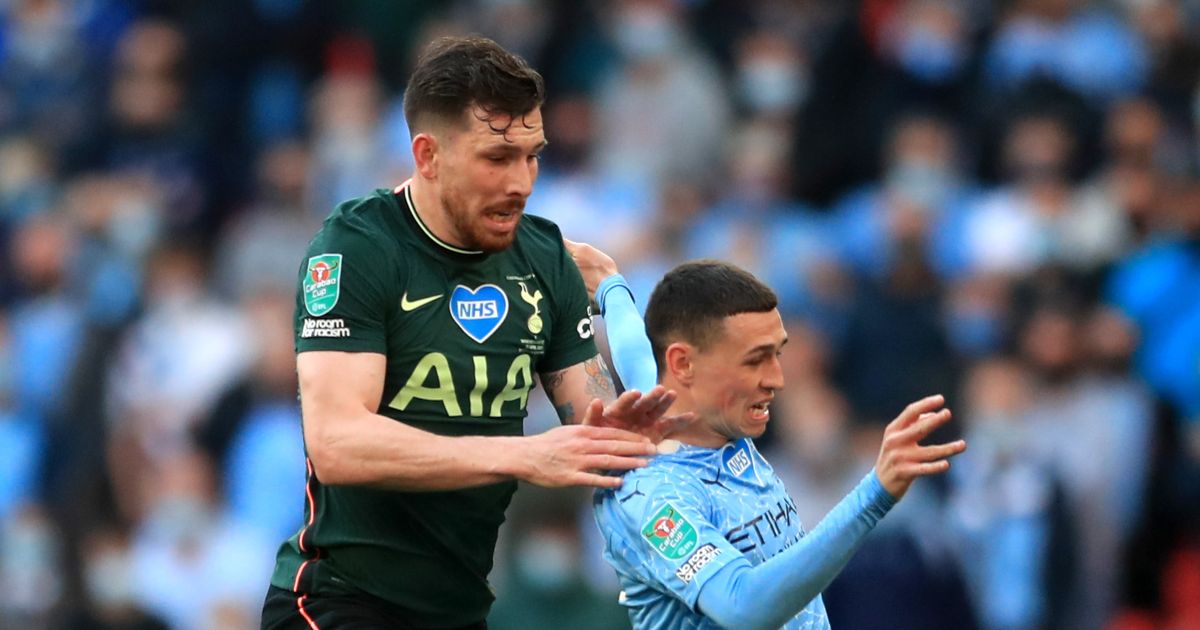 Jamie Carragher believes Tottenham “bottled” the Carabao Cup final in a performance that “should embarrass” the players.

Tottenham were beaten 1-0 by Manchester City in a game that belied the scoreline.

Pep Guardiola‘s side were dominant throughout, having 21 shots to two but only managing to find the breakthrough when Aymeric Laporte headed a late winner from a free-kick.

Many blamed the decision to sack Jose Mourinho six days before the game and replace him with inexperienced coach Ryan Mason, but pundit Carragher has absolved the 29-year-old of blame entirely.

“This has nothing to do with Ryan Mason at all,” he told Sky Sports. “This group of players at Spurs are a group who really lack courage, and basically bottled it in the final.

“Forget about losing the final, you don’t expect them to win against Manchester City, but it was how they went about it.

“But the reason people speak about Spurs in those terms is because of games like the Carabao Cup final. In their last four cup finals they haven’t scored a goal, and this most recent performance is why they get stuck with the ‘Spursy’ tag.

Neville: ‘Passive’ Spurs players ‘don’t have any idea’ what to do

“The manager picked a midfield – Harry Winks, Giovani Lo Celso, Pierre-Emile Hojbjerg – to try and play through the middle but there was no courage, they didn’t want the ball and took the easy option time and again.

“Tottenham were criticised for playing too much at the back, but every time they went forward and went direct they lost the challenge. What could the manager do?

“That first-half performance? I’ve never felt a team was so lucky in my life to get in at nil-nil at half-time.

“They played like one of the teams fighting relegation. That’s what should embarrass them – not their manager, but their actual players.

“Forget Ryan Mason. There was a plan to play from the back and mix it up. There was a plan to stop City when they had the ball, not letting them go through the centre. But they didn’t have the courage to take the ball and they let their goalkeeper and centre-backs go long.” 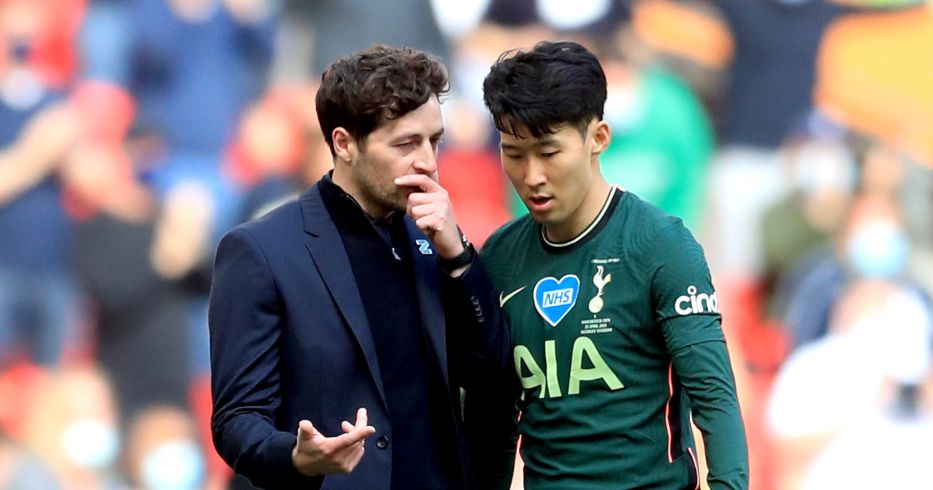