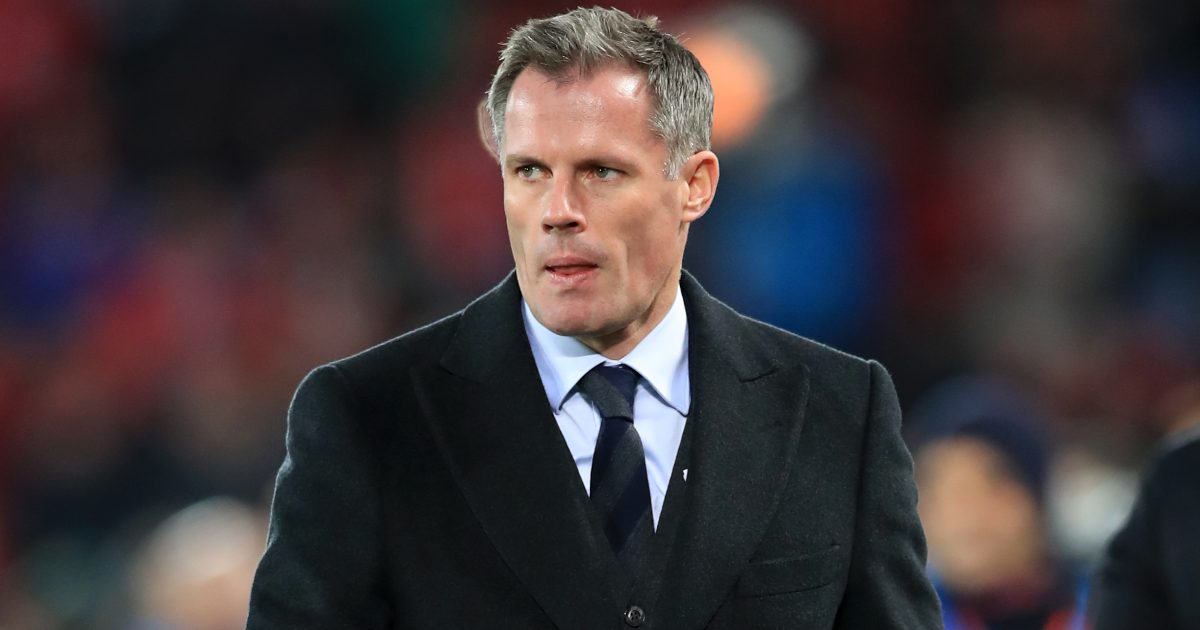 Jamie Carragher has criticised his fellow pundits for not backing up their views with “facts” after Graeme Souness took aim at Manchester United fans on Sunday.

Man United’s game against Liverpool on Sunday was postponed as a result of fan protests.

In the aftermath, a lot involved in the game have come out in defence of the United fans after they expressed their anger against the Glazer family.

But speaking on Sunday, as cited by MEN, Souness suggested that the protests were “misdirected” as they came as a result of their club’s lack of trophies:

“I think it’s born out of United not being top dogs as much as what happened last week. It’s only since Fergie stopped that the success has stopped and I think that irritates supporters and they have become the focus of their anger. I think it’s slightly misdirected.”

Carragher responded to Souness and co during Monday Night Football:

“I really want to get this message across. This is not the European Super League for me,” Carragher said. “When we had the six clubs, we spoke about this a couple of weeks ago, the supporters who really felt this more and marched on stadiums are Manchester United and Arsenal – that’s because they had a huge problem with their owners before this.

“This was the tipping point. Other supporters are very angry with their owners, but don’t necessarily want them out. I think it’s different for these two clubs, because of that.

“I think we have got to get away from that (the ESL). I’ve listened to a lot this morning and I watched other things. I’ve got no problem with people having a different point of view or a different opinion from me, because it’s nuanced what happened yesterday. But get the facts. Please, when you are going to talk about this, know what’s going on.

Souness “there weren’t protests when Fergie was at Man United” #GlazersOut pic.twitter.com/ObK4zLyVmY

“This talk of Manchester United fans only doing this because they are not challenging for the top honours… Supporters formed another club – FC United. That was at the height of this when it started.

“This is nothing to do with where Manchester United are in the league. Yes, there’s been a decline, obviously, but this campaign has been going on for a long, long time, from when Manchester United were very, very successful.

“So let’s not accuse Manchester United fans of just throwing the toys out the pram because they’re not competing with [Manchester] City or in the Champions League, whatever it may be. That is absolute nonsense.”