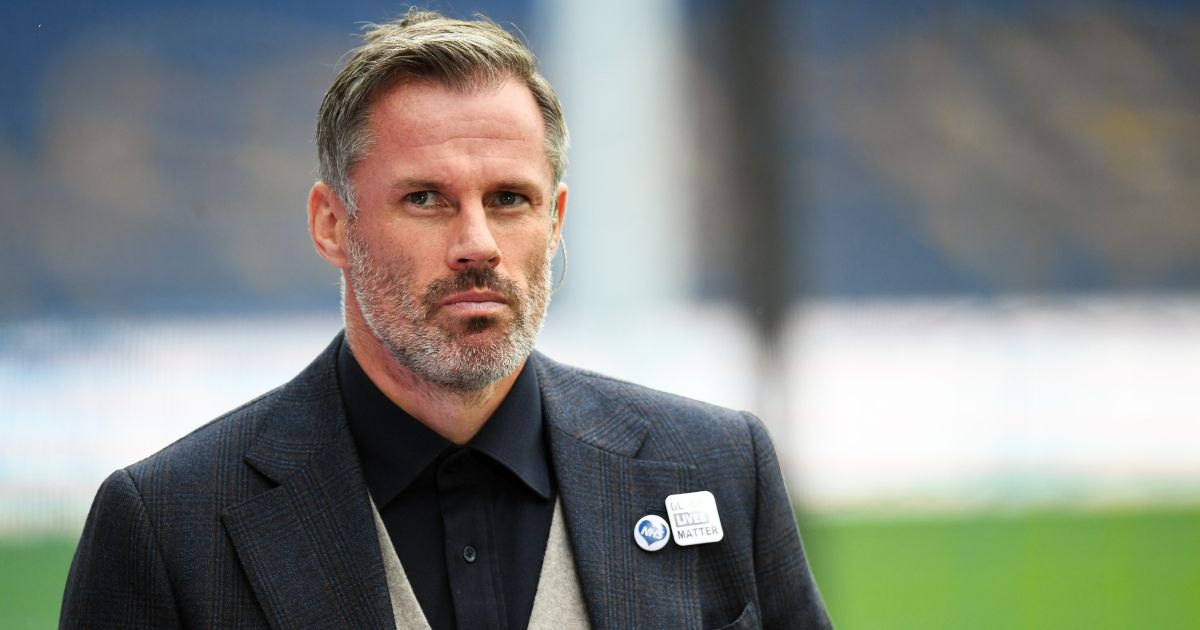 The Reds have suffered with a number of injuries this season, particularly in defensive areas but will be looking forward to welcoming the likes of Virgil van Dijk and Joe Gomez back for the start of next season.

There has been speculation that RB Leipzig defender Ibrahima Konate has already been lined up to strengthen Klopp’s squad – despite the centre-back claiming Liverpool have not made contact – while the Reds could be after a new midfielder with Georginio Wijnaldum set to leave on a free.

MAILBOX: Sadio Mane and other Liverpool flops a bigger worry than Thiago…

And Carragher reckons a centre- back, a midfielder and a forward are three must-haves for Liverpool in the summer transfer window.

“It’s imperative that Liverpool get into the Champions League next season, in terms of revenue and attracting players,” Carragher said on CBS Sports. “Right now, Liverpool need three players right down the spine.

“They need a centre-back to play. A midfield player to replace Wijnaldum, who is moving. And someone to play, week in and week out as part of the front three if they want to match Manchester City next season.”

On the need for sixth-placed Liverpool to qualify for the Champions League, fellow presenter Peter Schmeichel said to Carragher: “I think that’s a really, really good point you are making there, in terms of attracting players if you need to make adjustments, we have seen that with Manchester United.

“It’s been a problem. The inconsistency of not qualifying for the Champions League. The players, the top players who they really, really want. They are not choosing clubs that might be in the CL the year after. They want to be in the CL now.

“That’s why it’s very important that Liverpool climb up the table and finish in the top four.”

Meanwhile, Michael Owen thinks Liverpool only need to strengthen the areas around their squad this summer with “14 or 15 players that are first-team”.

When asked what their transfer plans should be, Owen told BT Sport: “They’re going to welcome back with open arms a couple of big, big players.

“Once they’re fit, I don’t really look at the squad and think it needs a big overhaul, they bought Jota for a lot of money.

“I think there’s a big drop-off at Liverpool, if they have like four or five injuries, then there’s a drop-off then.

“They’ve got sort of 14 or 15 players that are first-team and don’t weaken the side, but then I think there’s a little bit of a drop-off.