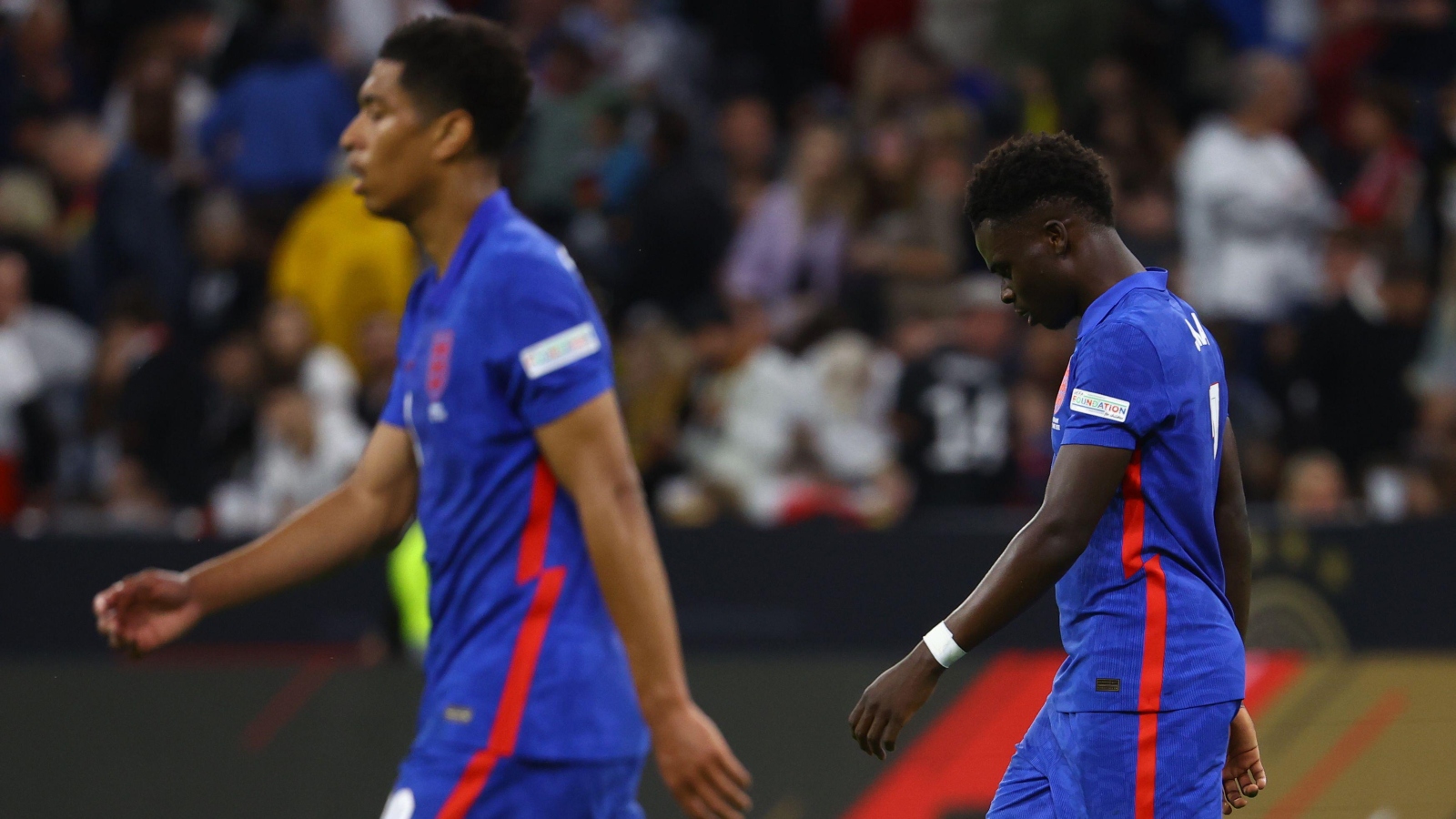 Former Liverpool defender Jamie Carragher thinks Gareth Southgate would be correct to play a back four in England’s World Cup opener against Iran.

The Three Lions kick off their tournament in Qatar against Carlos Quieroz’s side on Monday afternoon.

It is the second game of the World Cup after the hosts were comfortably beaten 2-0 by Ecuador on Sunday.

There have been some reports coming out saying Southgate will play a back four with his side going in as clear favourites.

This is definitely a decision ex-England international Jamie Carragher can get behind.

“I think [a back four is a good idea], because of the nature of the opposition,” Carragher told Sky Sports.

“I think it will be a game where England have a lot of possession and it will be a case of whether they can break Iran down.

“I expect them to do so, but I don’t think it will be a game they win three or four-nil. I think it will still be a tight game, made really difficult by Carlos Quieroz, who notoriously sets his teams up as hard to play against.

“I’m pleased Gareth has gone with the extra attacking player and I think, in the knockout rounds – if England get through, which I think they will – they will go back to a back three, considering the opposition they will come up against.

“I think that’s a strength of England under Gareth Southgate; they are flexible as a team and I think it helps that, when you go into big games, the opposition don’t know exactly what you going to do going into that game.”

While England are expected to play a back four against Iran, it is also believed that young duo Bukayo Saka and Jude Bellingham will be named in the starting XI.

Both have started the season very well, with Bellingham thriving in the Champions League with Borussia Dortmund while Saka has been on top form for Premier League leaders Arsenal.

“I’d have started both of those players,” Carragher said.

“We had a chat at Fulham after the last Premier League game we covered on Sky, where we all said what our teams would be and I felt that it would be a 4-3-3 and you’d have to go for Saka in that game because of the pace alongside Kane.

“He needs players who have got pace and can make penetrating runs in behind him. Saka is in such good form, playing in a team who are top of the table.

“I think Bellingham is one of the first names on the team sheet, even though he isn’t an England regular. I think it would be difficult for anybody to pick an England team without putting him in it.”

READ NOW: The BBC talk about Qatar while the advertisers want you to forget the World Cup hosts