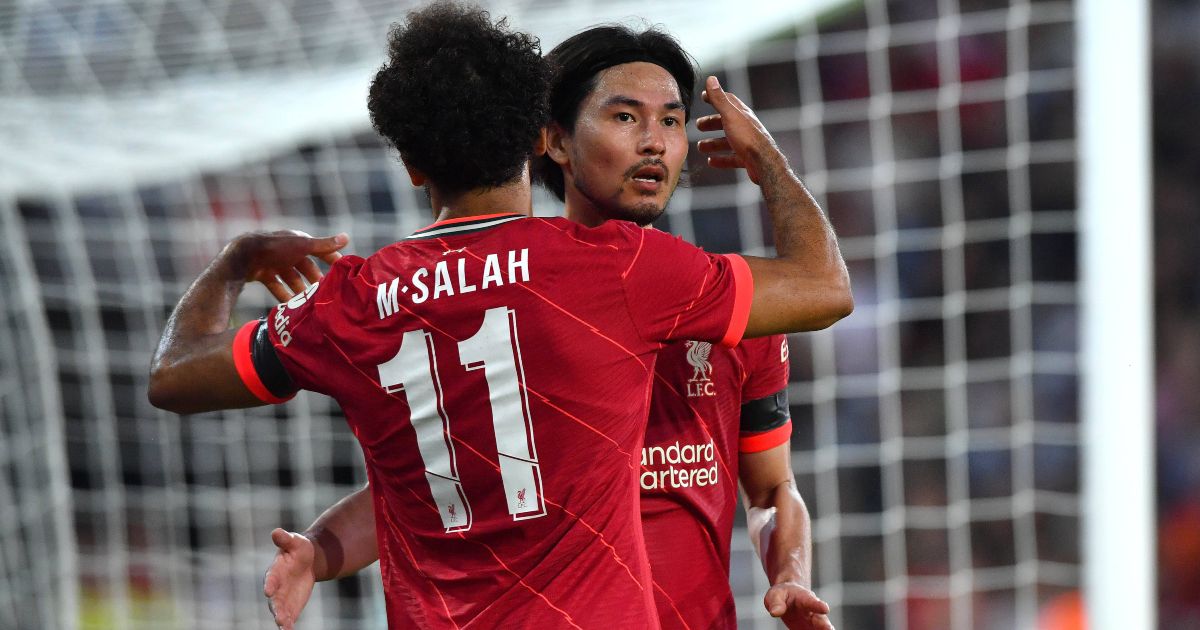 Jamie Carragher thinks Liverpool “will have to keep everybody fit” to have a successful season after they chose not to bring in an extra attacker.

The Reds signed Ibrahima Konate from RB Leipzig after triggering his £36m release clause in Jurgen Klopp’s only summer incoming.

Liverpool have been boosted by the return to fitness of a number of players with Joe Gomez and Virgil van Dijk missing the majority of last season through injury.

Federico Chiesa, Adama Traore, Lorenzo Insigne and Harvey Barnes were all linked with a move to Anfield over the summer transfer window – but the club put their cheque book away.

And Carragher predicts Klopp’s men could “struggle” this season if they don’t keep all of their attacking players fit.

Carragher told the PA news agency: “I’m disappointed Liverpool haven’t got an attacker in, I must say.

“Mane and maybe Salah away for the Africa Cup of Nations at some stage, I’m not sure how many games they’ll miss but I do think that was something to miss for Liverpool.”

⚽ ICYMI: Sadio’s emphatic finish to this brilliant team move against Burnley is up for @PremierLeague Goal of the Month!

Carragher is pleased to see Diogo Jota fit again this campaign but has doubts whether Takumi Minamino and Divock Origi can fill in for a decent amount of time this term.

When asked whether the Reds could suffer from injuries in attack in the same way that they did last season in defence, Carragher added: “They’ve got (Divock) Origi there and (Takumi) Minamino but I basically wanted someone who was better than them to come in to the club.

“You know whether it’s the owners, if it’s something to do with the pandemic, finances are tight and you know with no one going out we couldn’t bring anyone in.

“(Diogo) Jota is there as well and he was a big miss for Liverpool last season, he missed about four months with a knee injury.”