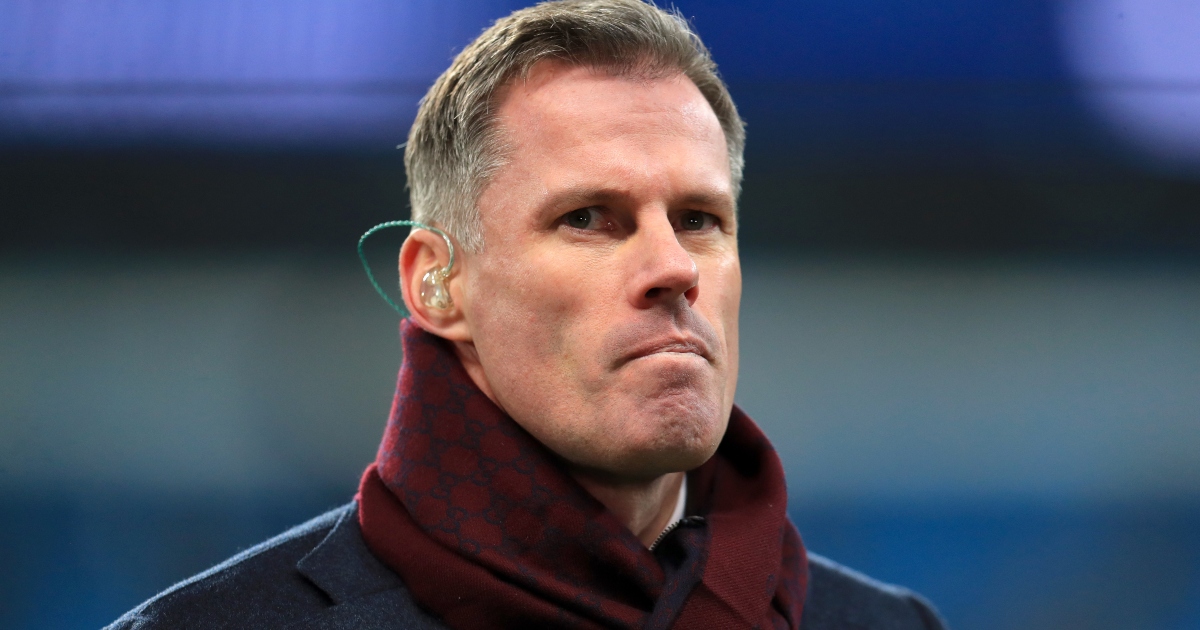 Jamie Carragher has urged his former Liverpool team-mate, Philippe Coutinho, to sign for Aston Villa on a permanent basis in the summer.

The Brazilian playmaker joined Villa on loan from Barcelona in the winter transfer window.

He instantly hit the ground running on his debut for the club, netting an equaliser against Man Utd after coming off the bench in the second half.

Did Diaz debut offer a glimpse into Liverpool’s future?

After enduring a terrible time in Spain, the 29-year-old is now playing for a club where he is greatly appreciated by the fanbase, and Carragher has urged Coutinho not to take it for granted.

“It is rare for any footballer to go through a career without having some regrets”, he wrote in his Daily Telegraph column.

“Every decision can have an impact on the short and long-term future.

“Given what has happened since 2018, it would be strange if Coutinho has not often wished to turn back the clock and take a different path.

“If the positive early signs are a taste of what is to come, he may have a familiar dilemma should Villa seek a permanent £33m deal come the summer.

“To walk away from a club where the fans and manager adore him once would be careless. Doing it again would be reckless.”

Meanwhile, Liverpool manager Jurgen Klopp has praised the performance of Luis Diaz after his first start for the Reds but has admitted Sadio Mane could be in contention against Burnley.

Diaz arrived from Porto at the end of January and after an impressive cameo from the bench in the FA Cup win over Cardiff, the Colombian was handed his first start against Leicester on Thursday evening.

Speaking ahead of Liverpool’s next fixture away at Burnley, Klopp admitted it was one of the best debuts he has seen from a new signing.

“He has the skillset and character. One of the best first games I saw from a new player but we have to see how he adapts, there’s no rush.

“It was a good chance to start him with Sadio not here and Mo [Salah] back from an intense tournament. Yes, Luis showed up.”