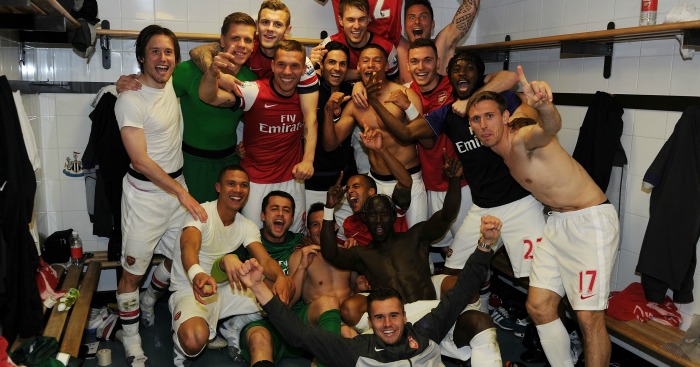 Jamie Carragher has described Liverpool’s last game of the season as a genuine ‘final’ and fears that they may not have a better opportunity to reach the Champions League.

Liverpool will qualify for next season’s elite European competition if they beat Middlesbrough on Sunday and Carragher has come around to the idea that finishing fourth may be more important than winning actual silverware.

‘The final game is actually a final. There is no other way to describe what is the most important Premier League fixture Liverpool have contested since challenging for the title in April 2014,’ writes Carragher in the Daily Mail.

‘I don’t want this to come across as me being pessimistic. I’m just trying to be realistic. If Liverpool cannot finish in the top four after a season without any European commitments and all their rivals have had obstacles, will they be able to do it with a crammed schedule next year?

‘At this stage, you couldn’t tip them to do so with any kind of certainty. I’d say the bookmakers will go along with that view and when the markets are formed for the next campaign, you will find Liverpool fifth, possibly sixth, in the betting to achieve that aim – as they did this season. It is why I’d see a top-four finish as being a very good season.

‘So you see what is at stake at Anfield on Sunday. Arsene Wenger used to get ridiculed for describing Champions League qualification as being like a trophy. I’ve never agreed with that but now, more than ever, you can see what he means with those sentiments.

‘Since 2007, seven managers have been sacked within months of winning one of the two domestic cups, with that number including Kenny Dalglish, Louis van Gaal and Jose Mourinho. Silverware, unfortunately, no longer provides security.’