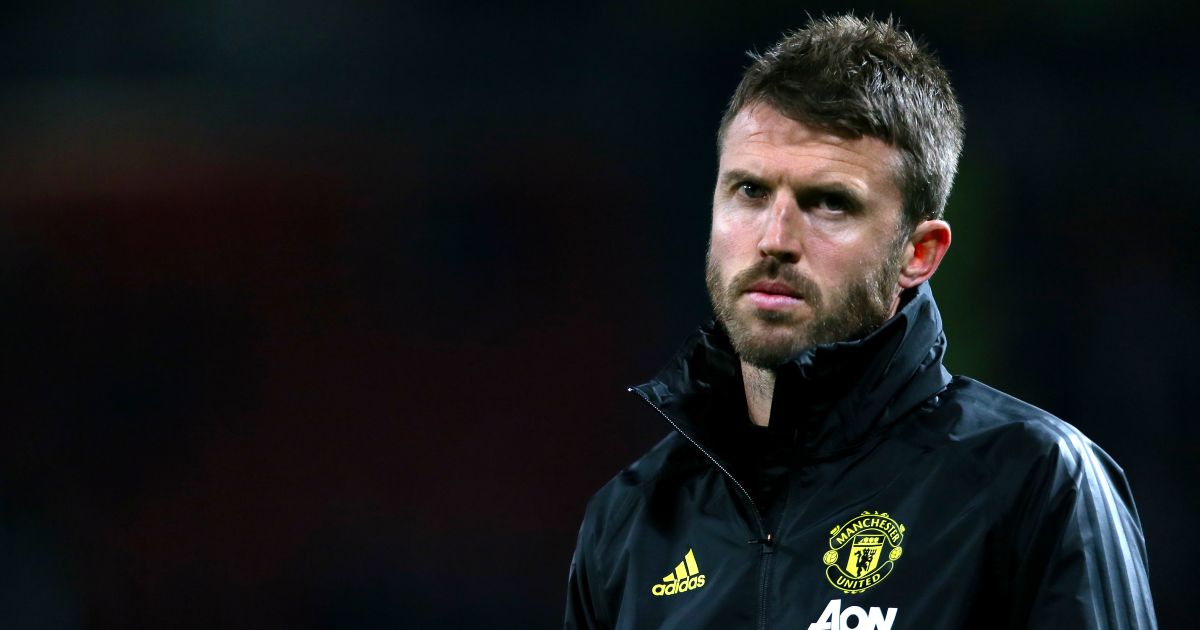 Carrick has been placed in temporary charge until the find an interim manager to see them through until the end of the season.

Reflecting on Solskjaer’s sacking, Carrick said: “First of all it’s been an emotional time for everyone at club. Worked with Ole for three years and known him for a lot longer. Knowing the person that he is, the values that he has, how he treats people. To see him lose his job was tough for me and a lot of people at the club.

“I think you can tell from the emotion yesterday what he meant to everyone. Results are everything as much as you build the right environment you don’t get what you deserve. A massive thank you from us all.”

On what he’s been told, Carrick added: “In terms of what I’ve been told, my mindset is I’m preparing the team for tomorrow night and I’ll give it my best.

“This club has been my life for an awful long time now. I’m not too sure [how long it will be for] but that’s not on my mind right now.

“It’s a big game for us. I will go about my job as I know, trust myself and my staff, the players and look forward to the game.”

💬 “My mindset is picking the team for tomorrow night, I know the club really well,” Carrick adds.

“It’s time to look forward, not back. I look at myself and what I can do and improve.” 👊#MUFC | #UCL

On any possible changes to the way they play, Carrick continued: “We’ll have to wait and see. I’ve worked closely with Ole for a long time now and we have similar beliefs. Of course I have my own personality but it’s very similar and that’s why we’ve together well for a period of time.

“I have clear plans in my own mind of what we want to do and how we want to go about it.

“It’s a challenge, of course it is. Quite quickly you have to focus, there’s a responsibility here. I don’t take it lightly in any way. I’m throwing myself into doing everything I can.

“It’s a challenge I’m relishing at the moment and I’m really looking forward to it. I know it’s not what we wanted but it’s a fantastic group – they’ve proved that before and they’ll prove it again.”