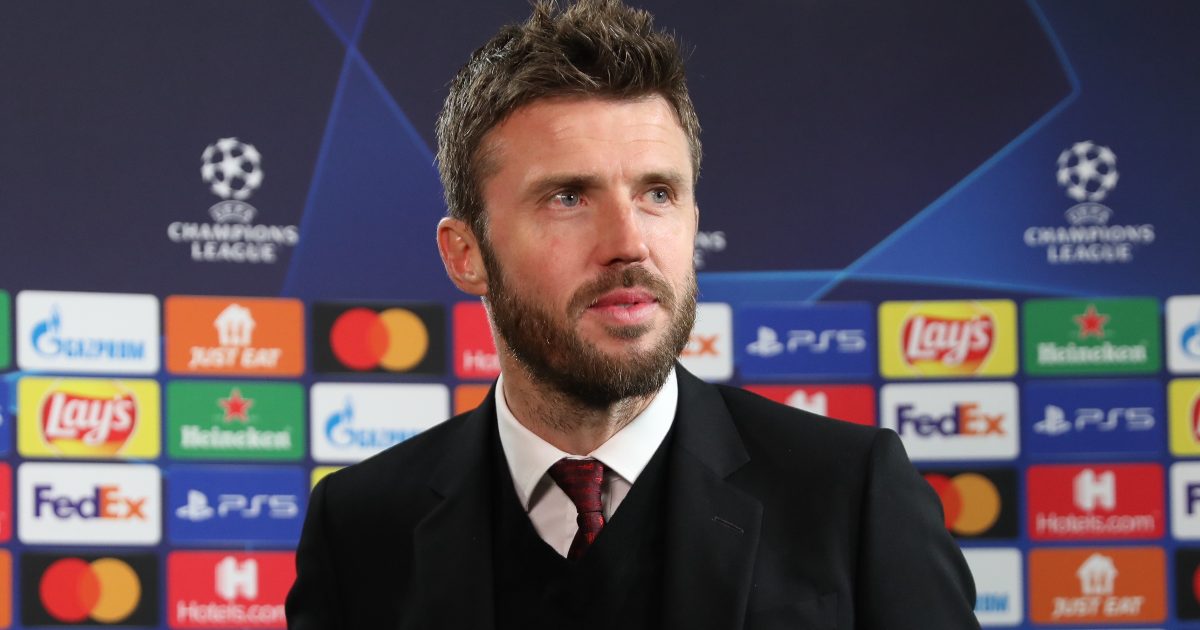 Carrick worked with Van de Beek during their time together at Man Utd. The midfielder was signed from Ajax in 2020 for a fee of around £34m.

Van de Beek barely featured for the Red Devils up until the winter transfer window earlier this season.

Breaking: Ronaldo and Rashford are not actually in charge

The Dutchman was given permission to leave on loan in January and he ended up joining Everton on deadline day.

The 24-year-old went straight into Frank Lampard’s side as he has played in their previous five Premier League games. Last time out, the Toffees were hammered 5-0 by Tottenham Hotspur.

Carrick is insistent that Van de Beek has “got different strengths” despite him not featuring enough for Man Utd:

“I am delighted for Donny. He is a terrific lad. Great attitude,” Carrick said (via Manchester Evening News).

“Football is funny, at times. Sometimes things don’t work how you want them to work for a variety of reasons when you make a move to a certain club.

“I am delighted he is playing. He needed games. He obviously didn’t have enough, he will be saying, over the last year or so.

“I would [make the move]. He’s got to look at himself. Why is he not in the team? It suggests he’s not doing enough for Ralf Rangnick for him to put him in the side.”

He continued: “That said, you look at the club, you look at the surroundings, Manchester United are all over the place just now… If I’m Marcus Rashford I’ve got to start thinking about myself. How’s he going to get back in that England squad?

“In a fresh challenge, somewhere like PSG. I’ve got that down as a good move.”