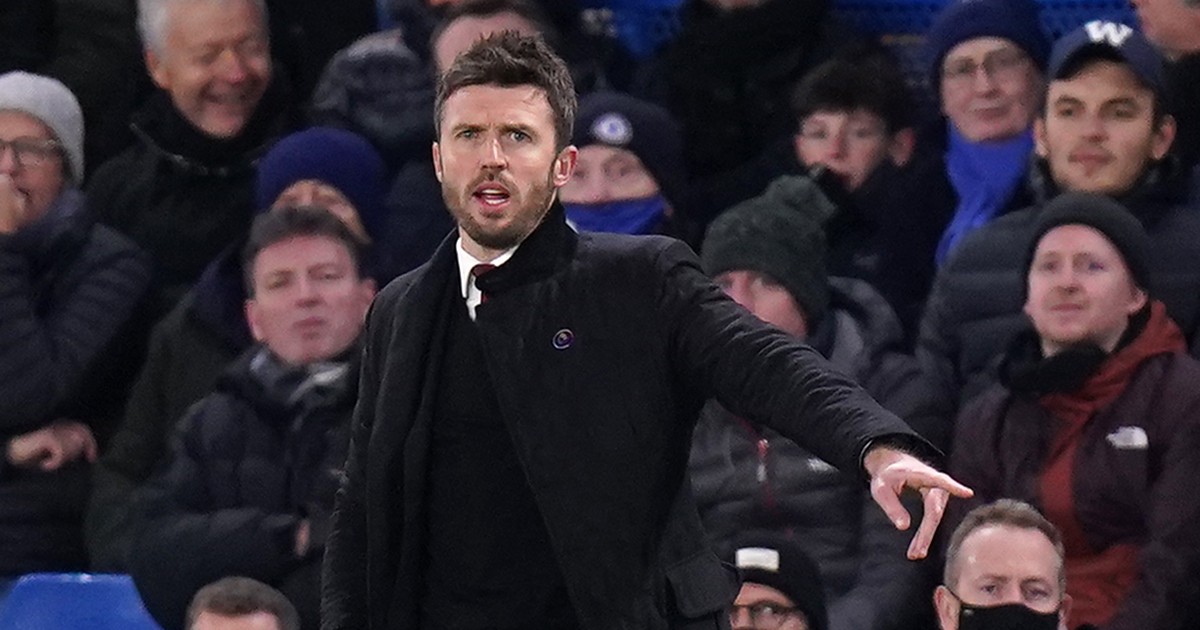 Fred has been heavily criticised throughout his time at United and has often been a fall guy for poor performances, particularly under Ole Gunnar Solskjaer.

But he’s been one of their standout performers in the two games under Carrick – the win over Villarreal and the draw with Chelsea.

Carrick lauded his performances in those games and explained how a tactical “tweak” has benefited him.

Carrick said: “He’s first choice for Brazil in a good Brazil team shows far how Fred’s come since he came to the club. And hope much he’s improved. I really like him.

“One of the biggest things is his attitude and desire to be a key player, desperate to put himself out there and play games.

“He twisted his ankle against Villarreal in the first-half and you’ve seen a lot of players come off, to carry one when it’s swolen and sore is hard but he carried on then bounced into the game and there was no way he was going to miss the next game.

“That mentality is infectious, I think he’s improved an awful lot, Fred.

“He brings a great energy to the team and he’s improving, he’s played a little higher up the pitch than before because we tweaked a couple of things for both games and he’s done ever so well.

“The regains and especially Cristiano’s goal against Villarreal epitomises that and he almost did it when he intercepted from Mendy. He brings an awful lot to the team and I like him an awful lot.”

Speaking to the MUFC website, Fred agreed that the tactical change is allowing him to show his quality.

He said: “It was good for me, because the press is important in the game.

“It’s not my assists [for Cristiano Ronaldo and Jadon Sancho vs Villarreal], but I was really happy with my two steals of the ball which resulted in both of our goals during the game.

“It was really important and I hope to continue putting this work in as it’s important for both me and the team.”