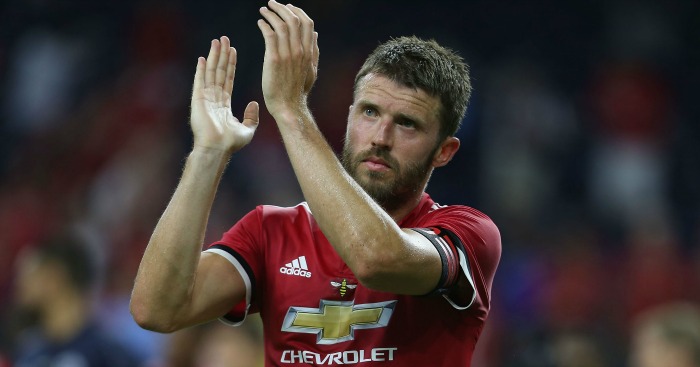 Michael Carrick has revealed he asked not to be picked for England after becoming “depressed” on international duty.

Manchester United midfielder Carrick won 34 senior caps for his country, the last of them in a friendly against Spain in November 2015, but has admitted his experience at the 2010 World Cup finals in South Africa left a lasting impression.

Carrick told BBC2’s Premier League Show: “I’d been in the squad a long time and I’ll be honest, I was finding it hard going away with England.

“I didn’t mind going away with United pre-season for three weeks or whatever and coming back, but going with England, it was almost depressing in a way.

“It made me really down, so I came to the point after South Africa where I thought, ‘I can’t do that again’.

“I was probably on the verge of… yes, I was depressed at times, yes. I told the FA, ‘Look, please don’t pick me’.”

Carrick, now 36, last month announced his intention to retire as a player at the end of the current season, when he will join the coaching staff at Old Trafford.