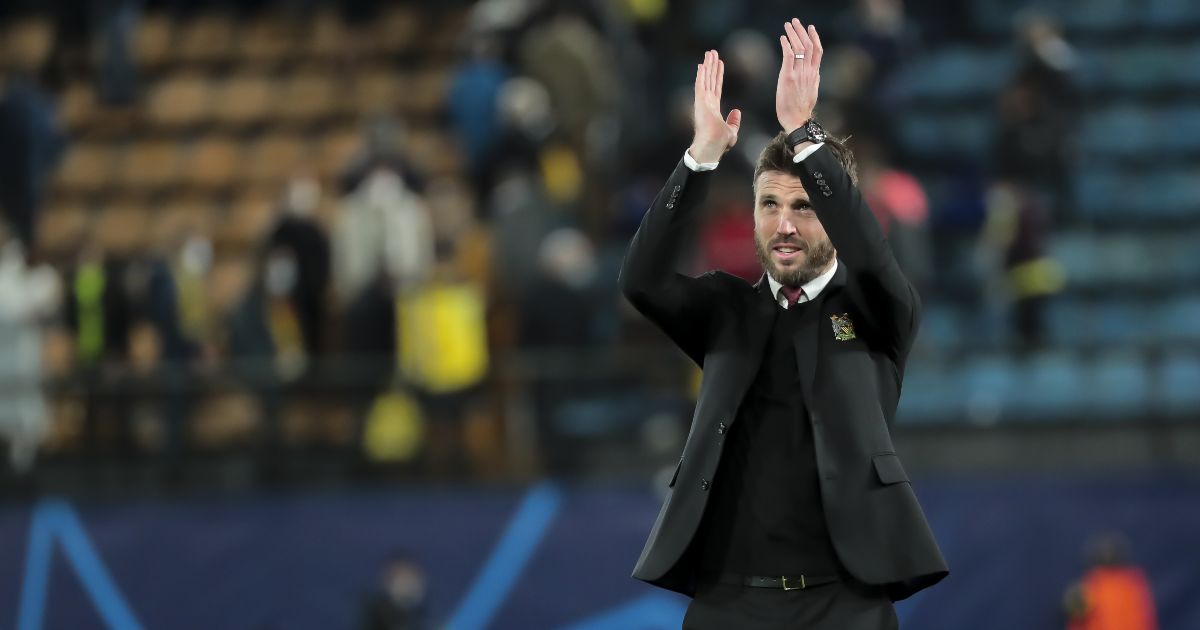 Michael Carrick claims “speculation and reports are just that” after he was questioned about Ralf Rangnick’s imminent arrival at Man Utd.

The former England international has been put in caretaker charge of the Red Devils until they appointed a new interim manager to take them through until the end of the season.

The plan would then be to find a suitable long-term successor to Ole Gunnar Solskjaer, who was sacked by Man Utd on Sunday following a 4-1 loss to Watford the previous day.

Former RB Leipzig boss Rangnick is set to be confirmed as the new interim boss with widespread reports claiming he is waiting for a work permit to be accepted before he can begin work.

Carrick told reporters on Friday when asked if Rangnick’s arrival was imminent: “From my point of view not a lot, speculation and reports are just that. My head is just on the game.”

On what it’s been like to be manager this week, Carrick added: “You are who you are and that is kind of my personality.

“Some decisions are bigger than others, that is normal. I’ve been quite calm this week, players and staff have supported me well.

“I have embraced the challenge. Testing time but once you get over that business takes over.”

🗣 “My pure focus is on preparing the team as best as I can,” says Michael.

“It’s a huge responsibility that I have at the moment and I’ve given it everything. Anything after Sunday is not in my thoughts at the moment.” 💯#MUFC | #CHEMUN

On what a new manager could bring to this current group, Carrick continued: “I think you can get ideas across quickly. Sometimes it is just a different voice, history proves that.

“There’s a lot of different styles and there’s a good group of players here. Whoever comes in and whatever is implemented I’m sure they can adapt, there’s some real good talent within the squad, sure they’ll look forward to what’s ahead.”

Carrick’s first match in charge of Man Utd was a 2-0 victory on the road at Villarreal with the win giving them a guaranteed place in the Champions League knockout stages.

The former Red Devils midfielder will be in charge on Sunday when they face Chelsea at Stamford Bridge and he has urged his players to enjoy the occasion.

Carrick said: “It was a big boost for us, much-needed win. Mainly for the players to have that feeling again and get the confidence back that we lost.

“It is another massive game for us. These are the ones you have to enjoy. It will be a good test for us.”