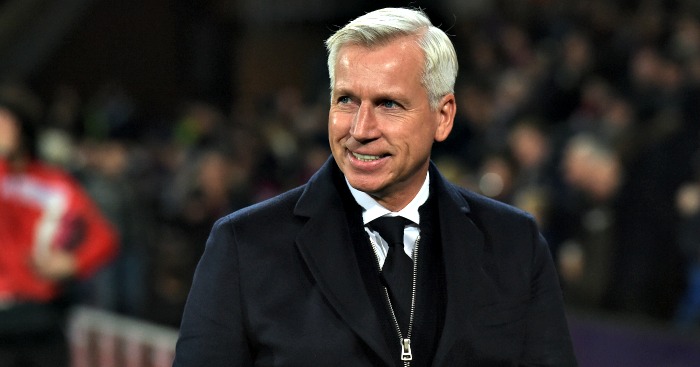 The Blues, who have lost nine out of their 16 Premier League fixtures, sacked Jose Mourinho after a disastrous start to their title defence.

Meanwhile, Pardew has guided the Eagles to sixth place and within touching distance of the Champions League positions.

Rumors are rife that Guus Hiddink will take over until the end of the season, but Cascarino sees Palace boss Pardew as the ideal option to take over long-term.

“There is one obvious candidate to be the new Chelsea manager and that is Alan Pardew,” Cascarino told The Times.

“He is ready for the step up to join a team in the Champions League.

“He has the ability, the ego and the bravery. Pardew can handle any owner, even one as demanding as Roman Abramovich.

“After all, Pardew survived four years at Newcastle United under Mike Ashley and that was remarkable in itself.”