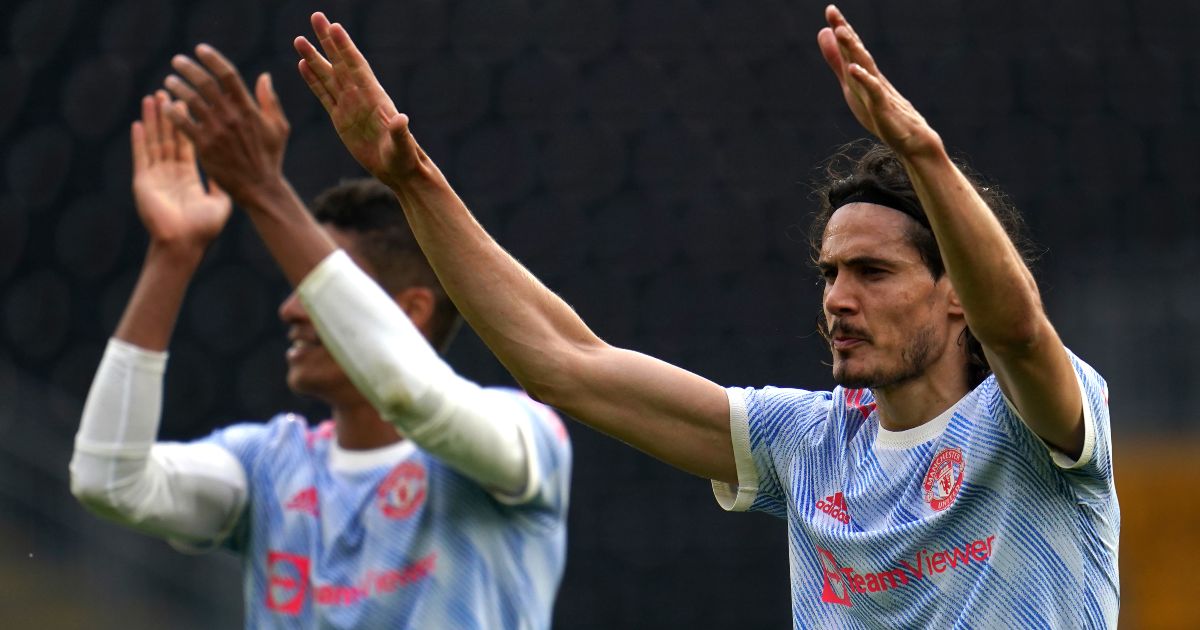 Manchester United striker Edinson Cavani will no longer represent Uruguay at next month’s World Cup qualifiers after his call-up was cancelled.

The Premier League announced last week that its clubs would not release players for international duty which involved travel to countries covered by the British Government’s ‘red list’ coronavirus restrictions.

Uruguay is on that list, which would mean Cavani being required to quarantine in a Government-approved hotel for 10 days on his return to the UK.

However, the Uruguayan federation confirmed on Sunday that Cavani would no longer be called up for the matches against Peru, Bolivia and Ecuador.

Aston Villa announced on Sunday that their Argentina call-ups – Emi Martinez and Emi Buendia – would be released for that country’s first two qualifiers in the September break but would miss the last one against Bolivia.

Under that arrangement, the club said, the players would only miss the Premier League game against Chelsea on September 11.

It is understood developments at Spurs and Villa have not altered Liverpool’s position on the matter.

Brazilian trio Alisson, Fabinho and Roberto Firmino will therefore not be released, and nor will Egypt forward Mohamed Salah.

LaLiga meanwhile is requesting the postponement of the Sevilla v Barcelona and Villarreal v Alaves matches due to be played on September 11 after the Court of Arbitration rejected its request to set aside the extension of September’s South American international break.

The request to postpone those matches – and modify kick-off times of other games – has gone to the Spanish football federation’s competitions committee.

LaLiga said FIFA’s decision to extend the window – which was taken after World Cup qualifying matches due to be played in March were called off due to coronavirus – was “a clear declaration of intent to infringe on the autonomy of domestic leagues, in an abuse of rights”.