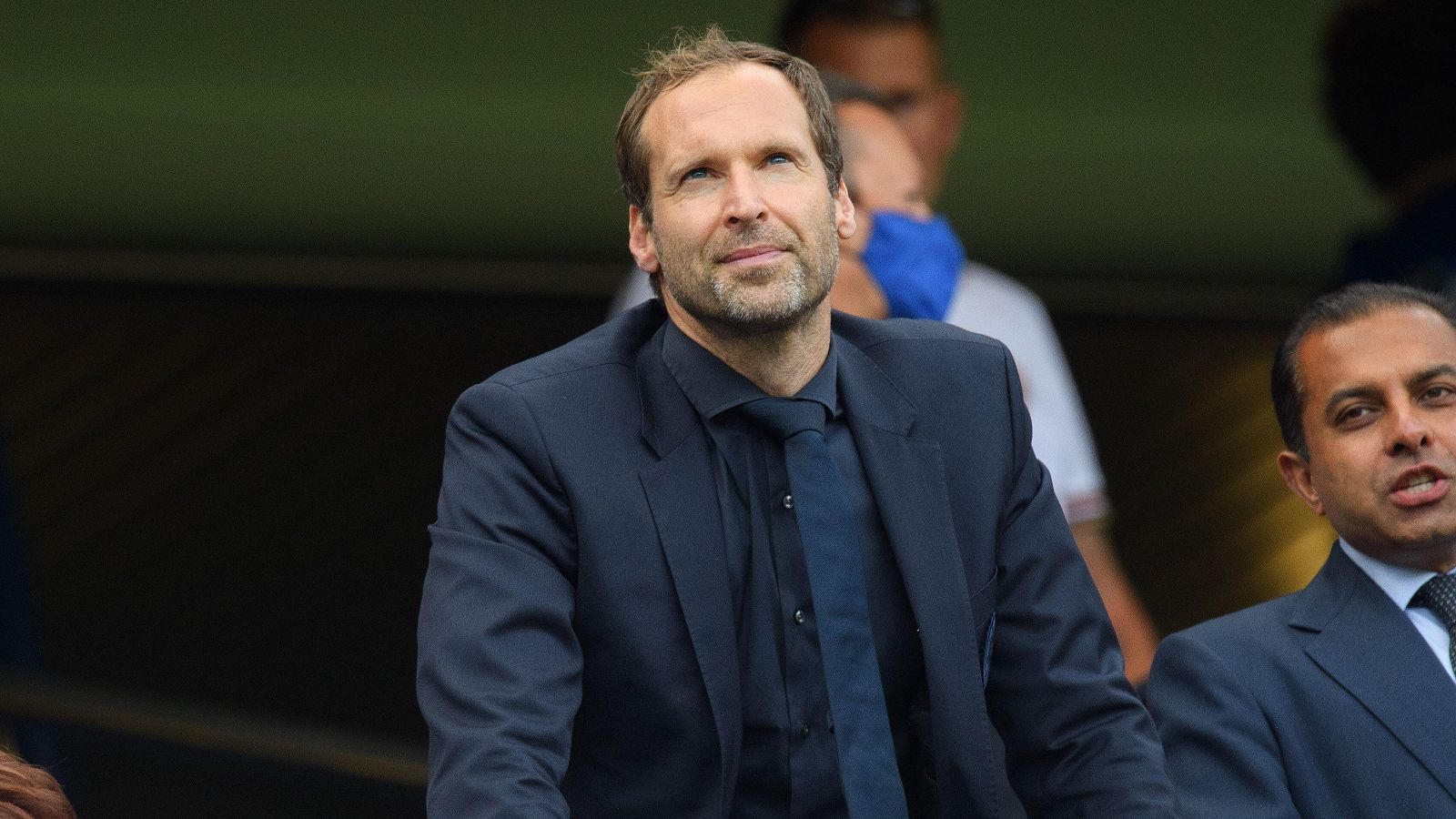 Petr Cech has backed Romelu Lukaku to have a “great season” for Chelsea in 2022/23 amid reports linking him with a return to Inter Milan.

Lukaku grabbed 24 goals and eleven assists for Inter Milan in Serie A during the 2020/21 campaign.

This tempted Chelsea to bring him back to the club for a fee in the region of £97.5m.

Lukaku is attempting to push through a move back to Inter Milan this summer. They cannot afford to buy him so a loan deal is understood to be on the table.

Cech is Chelsea’s technical and performance director. Even though Lukaku is being linked with Inter, the club legend has backed the striker to shine for the Blues next season:

“I personally believe he will have a great season,” Cech told Sky Sports (quotes via The Mirror).

“Last season we saw how strong he can be in the beginning when he came. Unfortunately, the long-term injury he sustained in the game with Aston Villa slowed everything down and then he had Covid

“We could see towards the end of the season when he was fit and ready to go how strong he is.

“We had a particular season as a team, around Christmas with Covid, and he was one of those affect. I have full confidence he will bounce back and have a strong season.”

The Telegraph are claiming that the west London club are in pole position to land the England international.

Given City want £50-£60m for Sterling, they may be limited to selling him to a direct rival and Chelsea are said to be ready to make an opening bid.

What’s more, despite his interest in moving abroad, the report also claims that ‘an offer from Chelsea would also be attractive to him and offer the chance to return to London, where he grew up’.