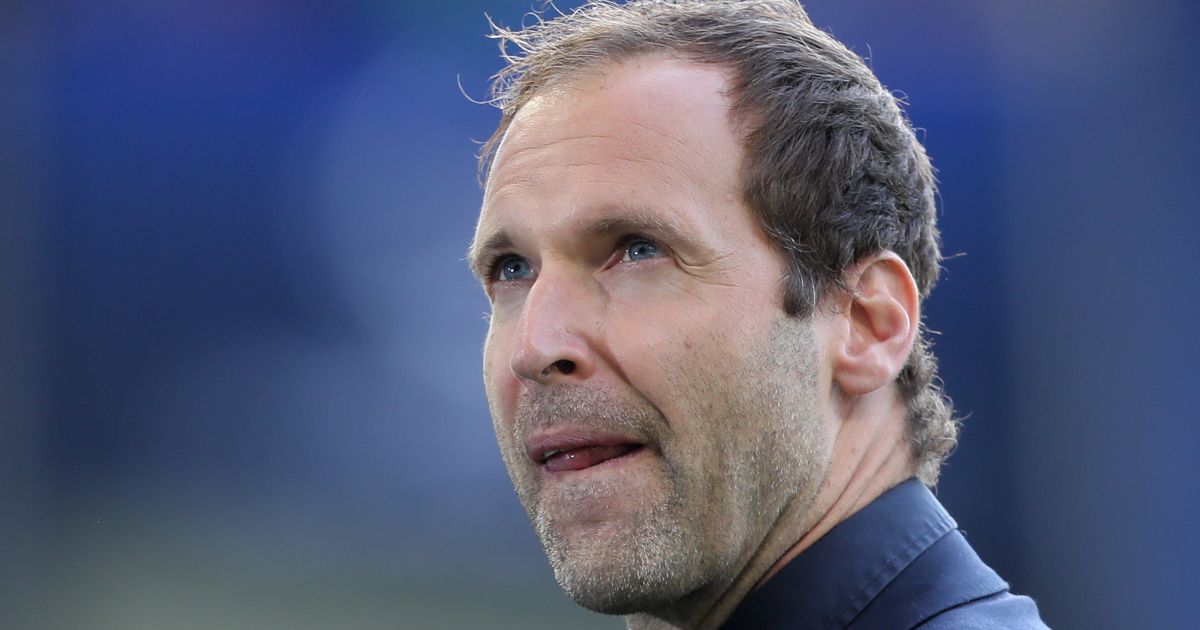 Petr Cech thinks Chelsea goakeeper Kepa Arrizabalaga has been in “brilliant” since being called upon to cover for Edouard Mendy this month.

Kepa, who has been in first-team action due to Mendy’s participation in the Africa Cup of Nations with Senegal, has only conceded two goals in the three Premier League matches he’s played since Mendy’s departure.

In total, Kepa has managed 11 appearances in all competitions this season with Thomas Tuchel using him in every League Cup match on the route to the final at Wembley next month.

The Spain international joined Chelsea back in August 2018 for a reported £71million and came under fire for his performances early on, prompting the Blues to dip into the market for Mendy.

However, Cech has been impressed by the 27-year-old and thinks the Chelsea goalkeeper “deserves credit” for performing well when called upon this season.

Cech told the official Chelsea website: “I must touch on Kepa, too.

“He had to fill those big boots while Edou has been away, and he has been brilliant in all those games under even more scrutiny than usual.

“You need a strong team and every person ready to help. The goalkeeping group work so hard together to make sure they are all ready for when the moment comes, so Kepa deserves credit too.”

Mendy was crowned best goalkeeper in the world at the FIFA Awards after a brilliant first 18 months at Stamford Bridge.

On Mendy, Cech added: “It’s another great achievement for him. He is the first African goalkeeper to win the award, which is amazing, and testament to how well he has done since he came to our club.

“He had an incredible year, winning two trophies, and it reflects his hard work and attitude. It’s great to see him getting recognition, and our other players who made it to the Team of the Year.

“The best thing is Edou can now add more trophies this year. He is at the Africa Cup of Nations now, Senegal are one of the favourites, so he could even win this trophy before he returns to us.

“And then we have the Club World Cup and the Carabao Cup final to look forward to in a few weeks. Hopefully for him he will be on the right end of three more trophies.”