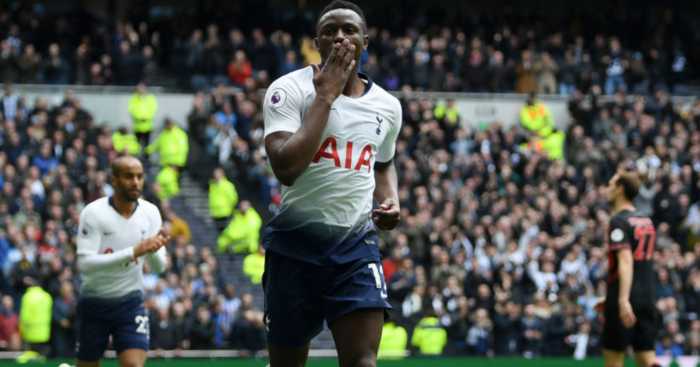 Neil Lennon has suggested that Celtic could make a move for out-of-favour Tottenham midfielder Victor Wanyama in January.

Celtic were heavily linked with a deal to re-sign Wanyama over the summer, particularly after a move to Club Brugge fell through.

Wanyama was a fan favourite during his two years at Parkhead, before moving to Southampton in 2013.

Lennon has confirmed Celtic were interested in signing the 28-year-old and that they could well revisit that deal in the new year.

He said: “There was interest but it never got off the ground.

“Could we look at it again in January? We’ll have to wait and see.

“We might not want to with the balance of the squad now, as well as the affordability.”